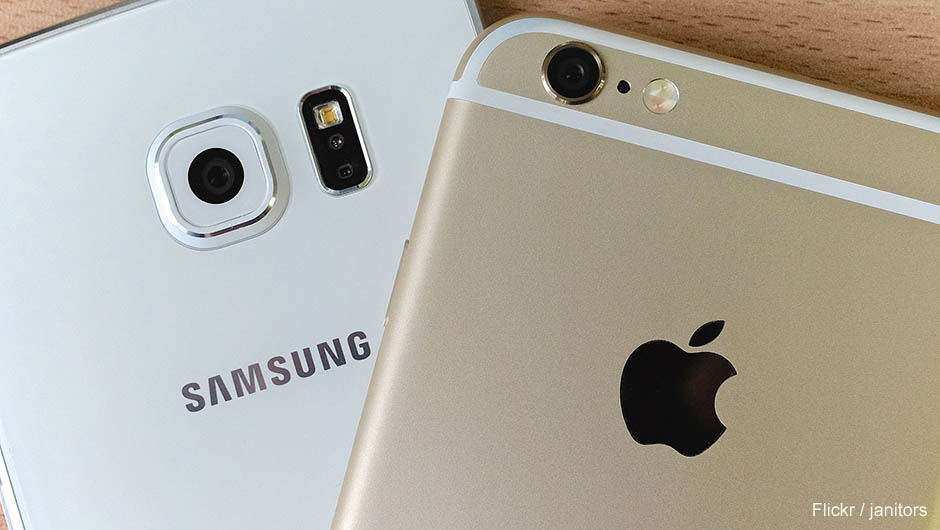 Mobile Casino: How Phones Became the Most Popular Way to Gamble
Gaming 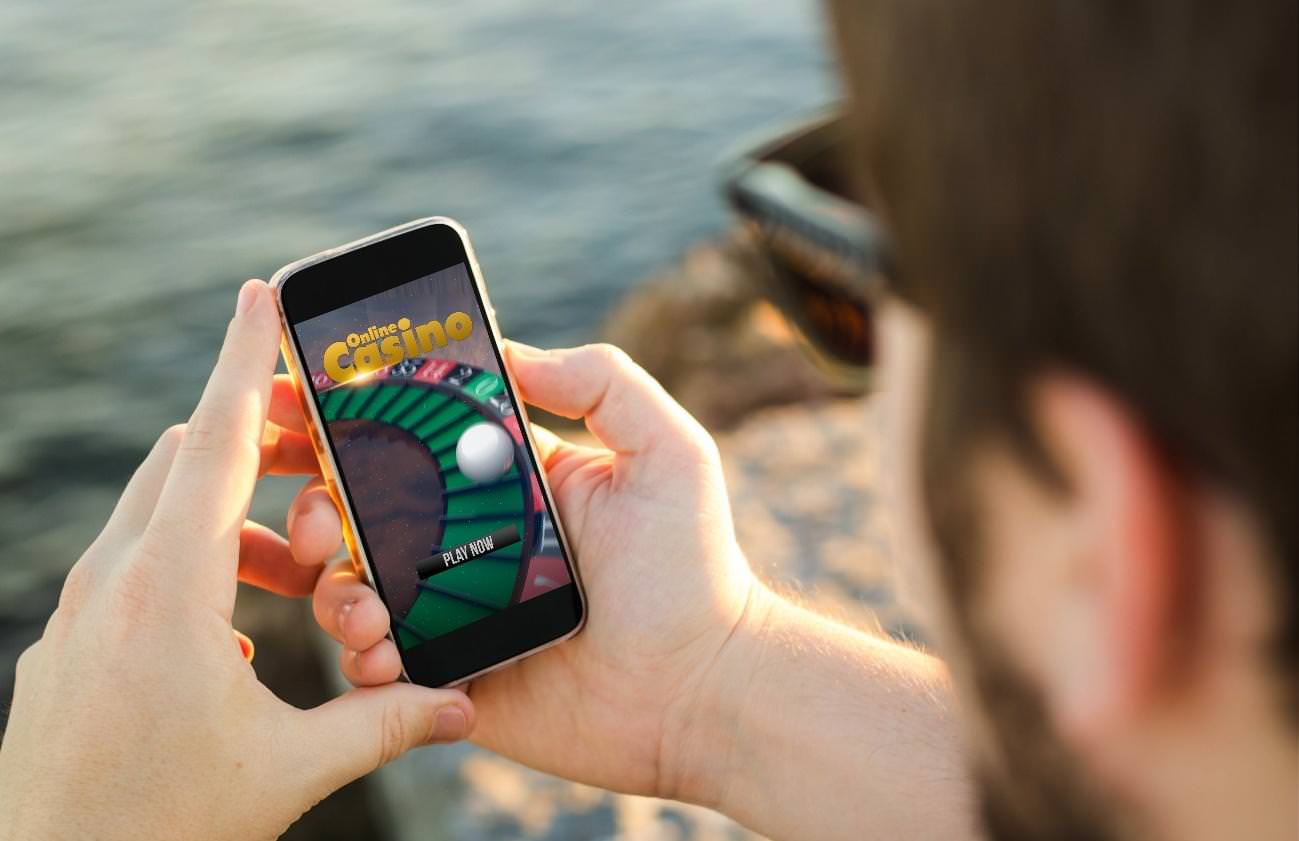 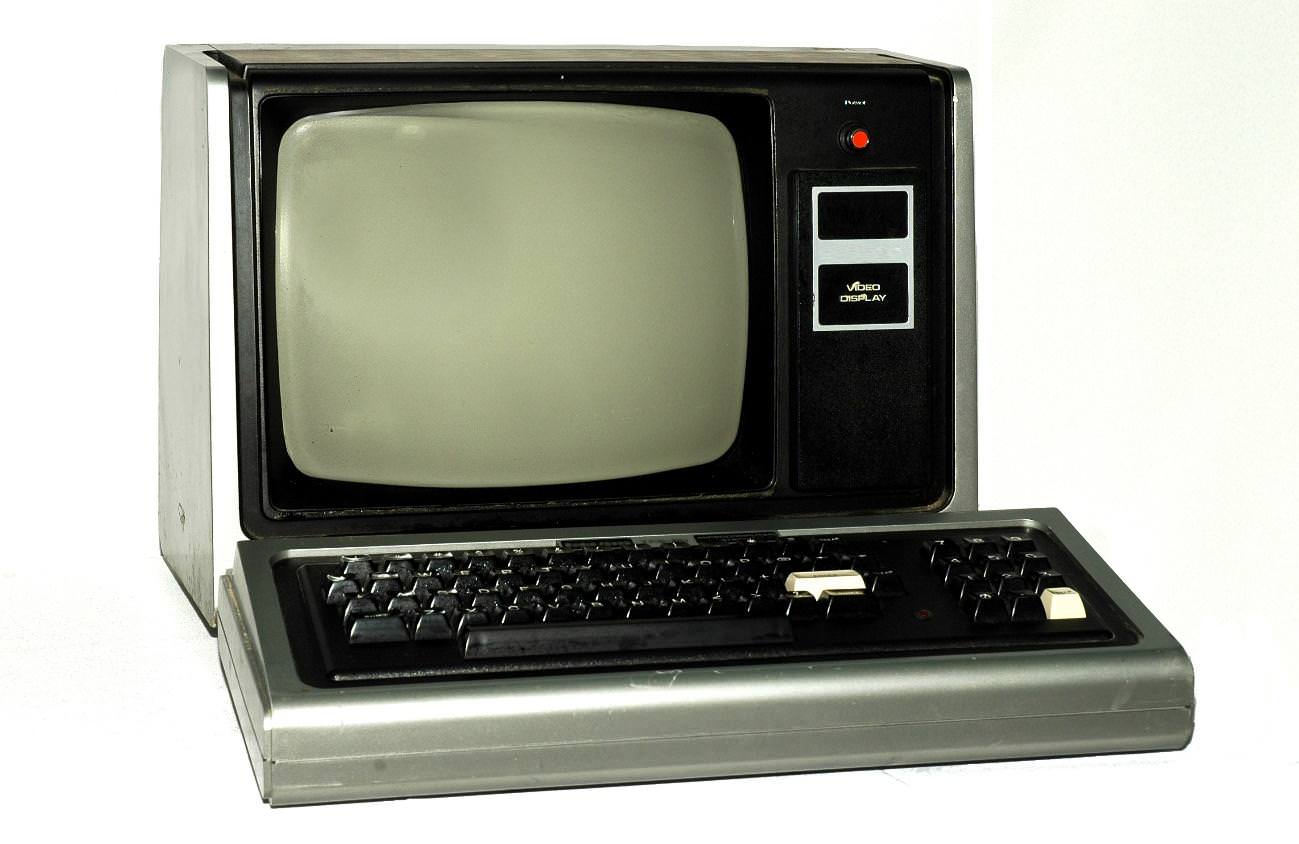 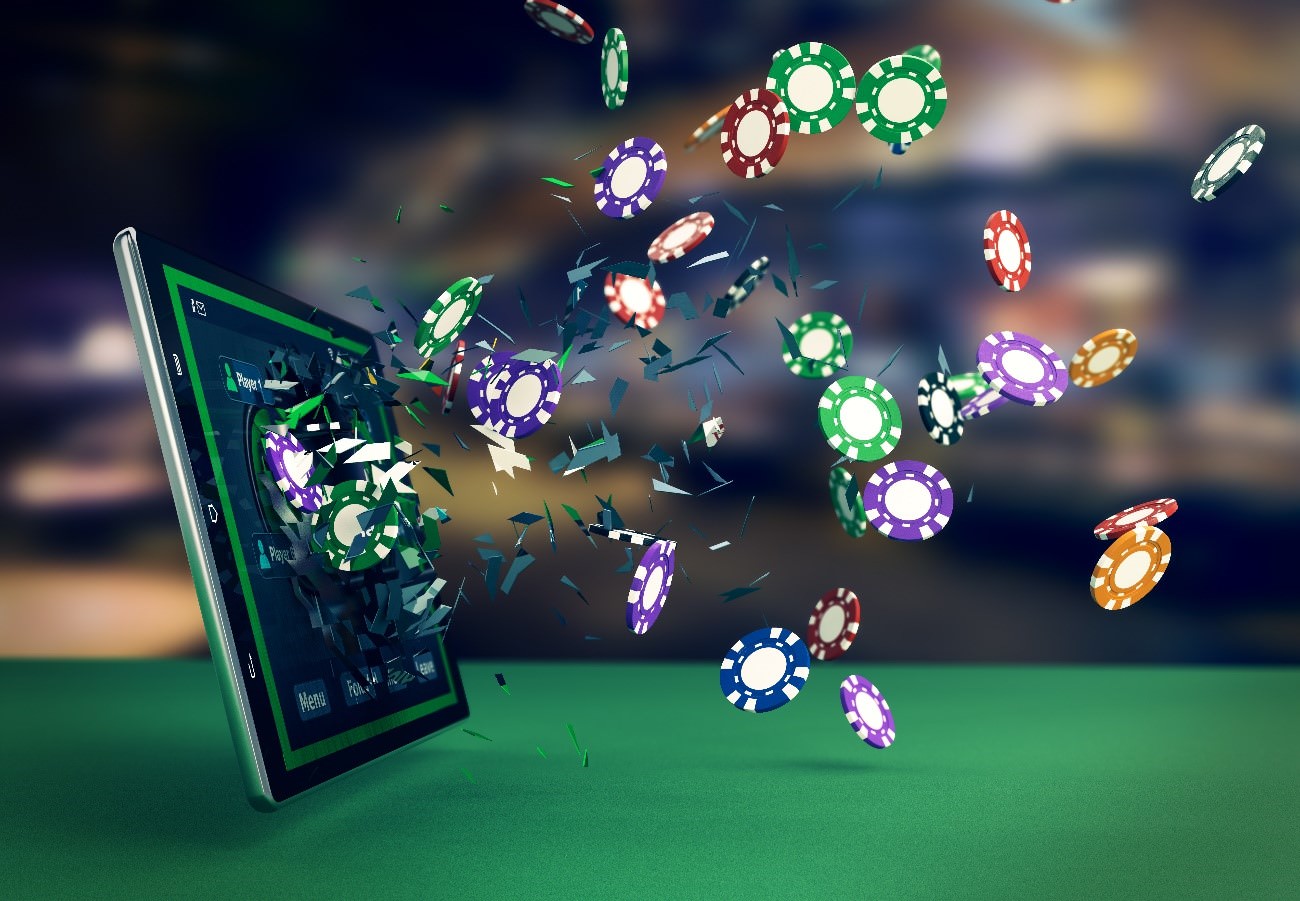 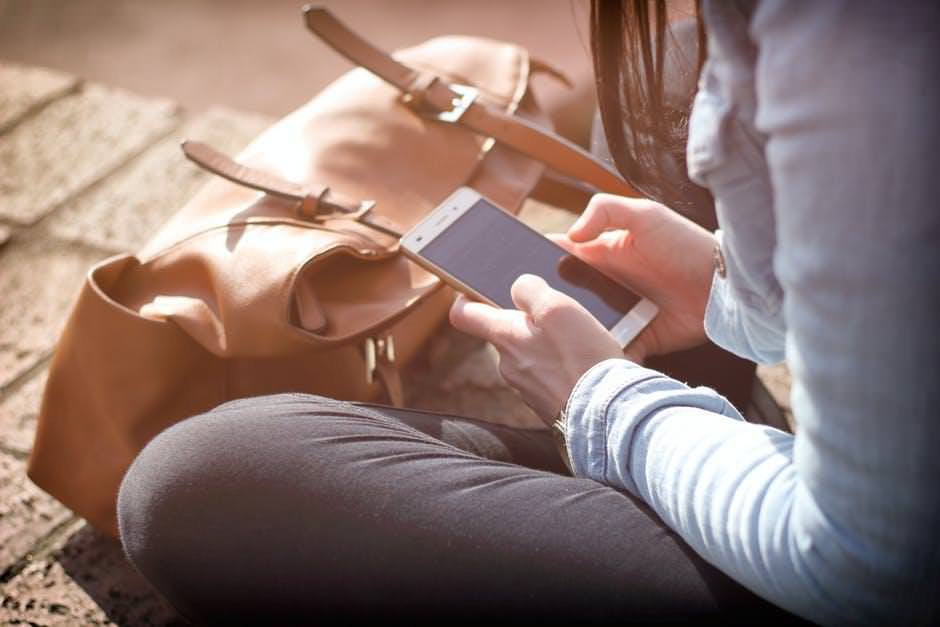 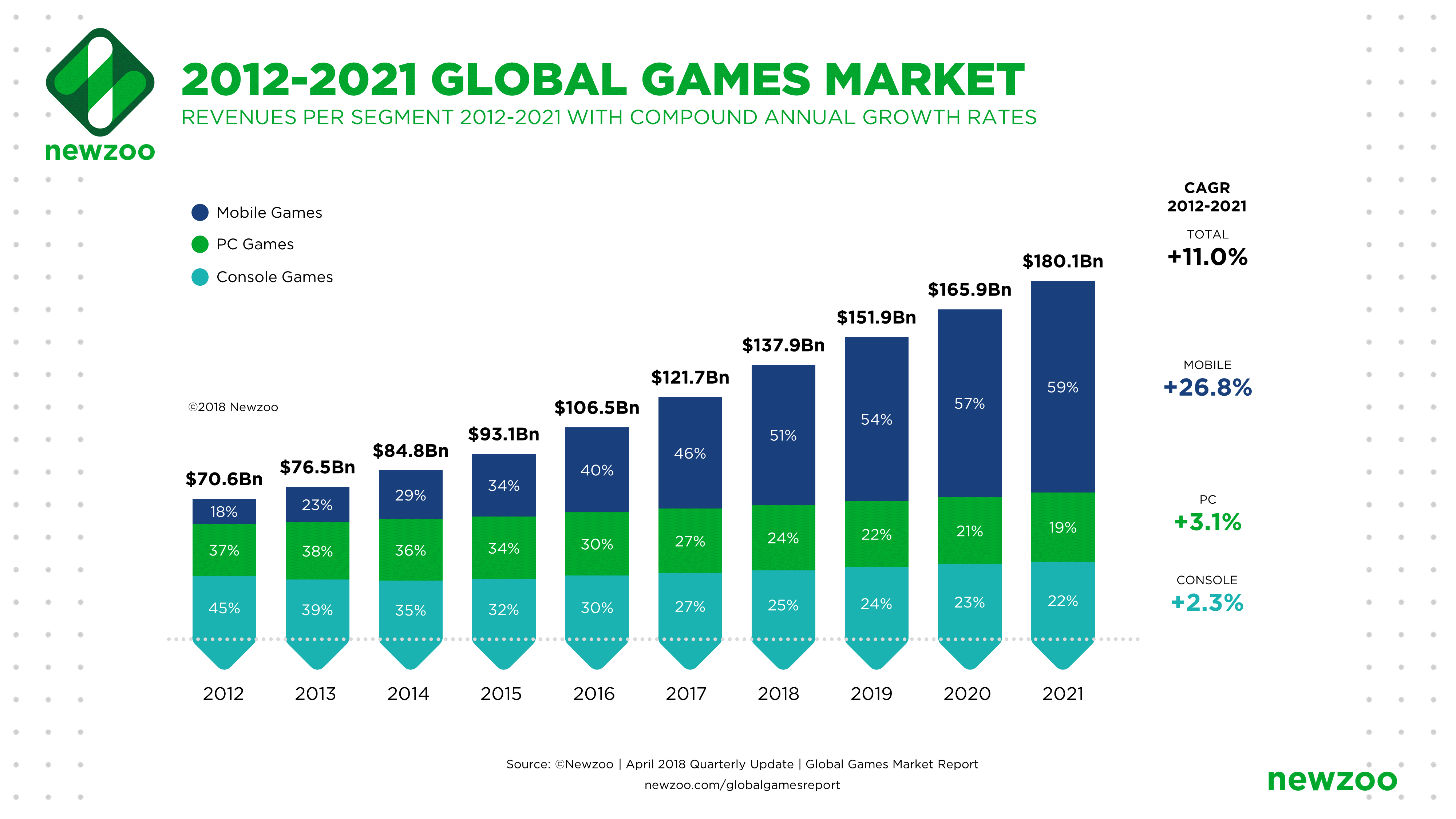