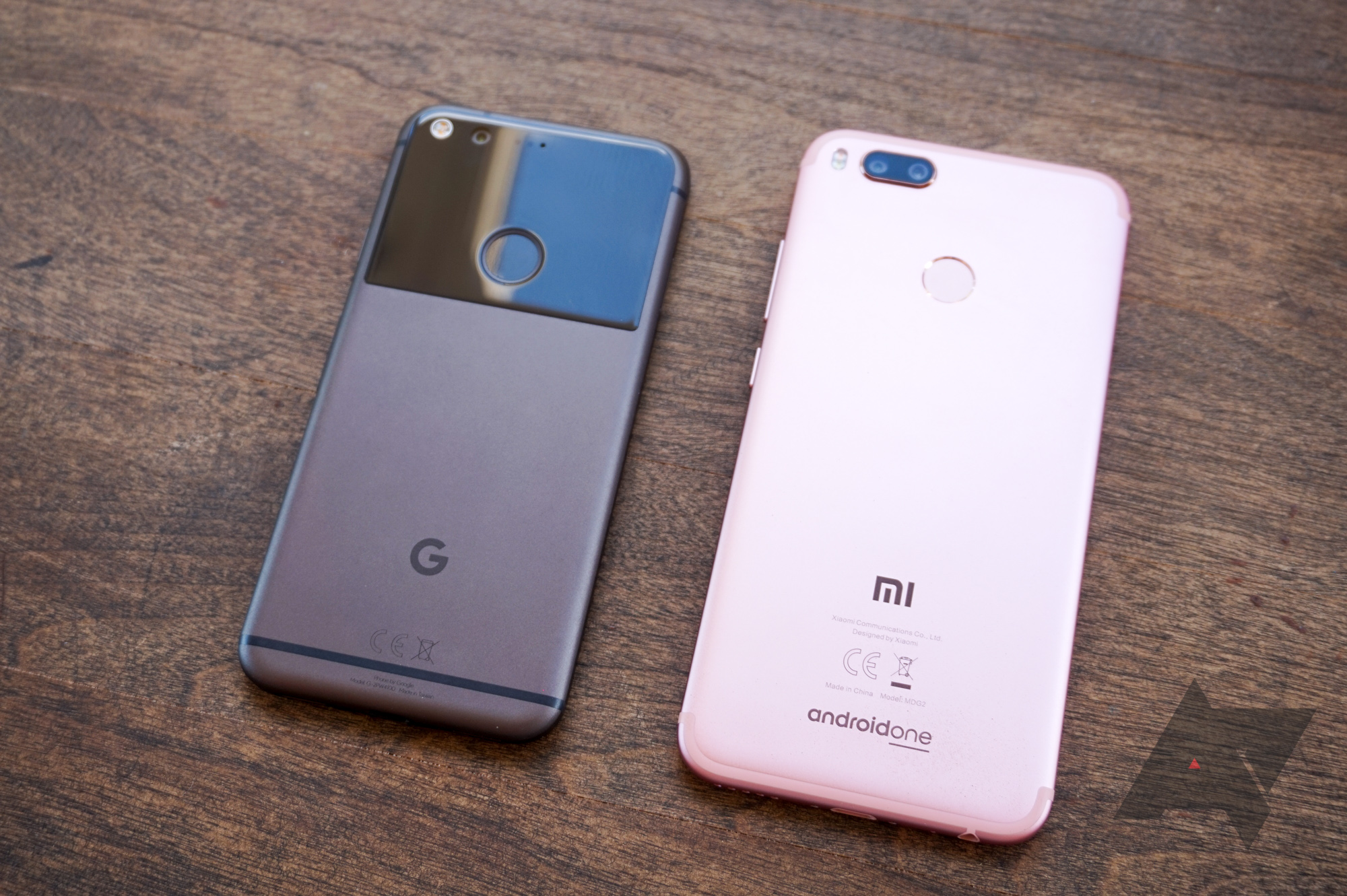 Tags: amazing smartphones anyone would love see under christmas tree

Today's Christmas Surprise, According to a support page found at Samsung Finland's official website that includes a list of the Galaxy Note devices that will get Lollipop 5.0 update... Samsung Galaxy Note II was included on that list. This confirms that the Galaxy Note II will receive the Android 5.0 Lollipop update sometimes during 2015. 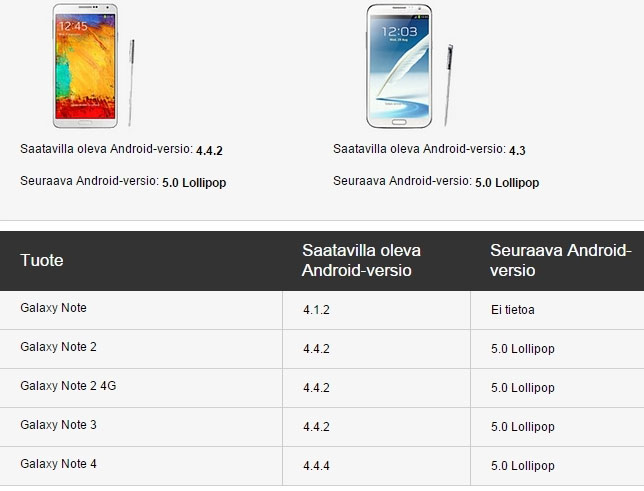 Usually, manufacturers don't provide software updates for devices that are older than two years, but it looks like the Galaxy Note II (which is now 2 years and 3 months old) is an exception to the rule. Hopefully, Samsung will properly confirms this soon.

Stay Tuned for more updates on this News! 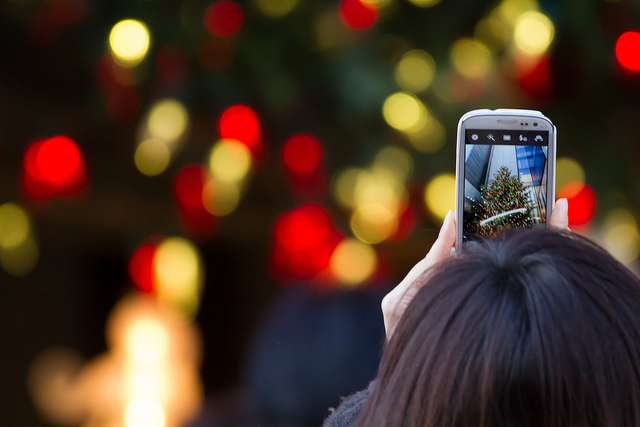 We can all be guilty of getting into the Christmas spirit a little early. Festive marketing - which usually begins in November - can be a little bit infectious. But Selfridges in London took the cake for overexcitement this year, opening the doors of their Christmas shop on the first day of August - the peak of British summertime.

For regular folk, Christmas usually begins in mid-November, ahead of the last (or second-to-last) wage of the year. You know, the point when questions about trees, markets, presents, John Lewis adverts and Coca-Cola trucks become unavoidable. We're almost at that point once again, so here are a few mobile apps to get you in the mood for Santa's arrival.

NORAD, otherwise known as the North American Aerospace Defense Command, is arguably the last organisation on Earth you'd expect to run a regular Santa-tracking service over the festive period. However, the event has been a fixture of Christmas in the States since 1955, when a child tried to call Santa and ended up speaking to Colonel Harry Shoup instead.

'NORAD Tracks Santa' has made the leap from helpline service to a Google Maps-style website over the last few decades. But most modern users will experience Santa's journey on Android or iOS in 2016. The event is incredibly popular, with volunteers fielding 117,000 phone calls from children and nearly 20million people following Santa via the app or website in 2013.

Many of the most popular Android and iOS games out there have Christmas themes, such as Doodle Jump Christmas Special or A Christmas Carol by Bitcasino, a slots-style game available here. However, some festive titles are just palette swaps of an original, sticking a woolly hat on a protagonist or swapping a palm tree for a fir tree.

One for the kids, the Elf Adventure Christmas Story is a 24-episode saga and digital advent calendar that revolves around a quest to awaken a sleepy frost giant before Christmas. It's nothing too taxing - each day requires the completion of a task like cleaning a window or putting biscuits in an oven - but it's a fun distraction before school for the little ones.

Whether it's a pair of socks or a sew-your-own plush cactus, Secret Santa has always been a celebration of the cheapest and weirdest presents on the market. With office-based versions of the game, the likelihood is that you won't know anything about the person you're buying a present for. So why not leave it up to fate?

Secret Santa Tombola is an app with the uncreative and just plain lazy in mind. All you have to do is specify whether the recipient is male or female, set a budget, and choose the type of gift you'd like to see as a suggestion (cute, funny, or cheeky). It's the mobile equivalent of closing your eyes and choosing something at random from the Argos catalogue.

So, there you go; three apps to make Christmas a little easier and a lot more exciting. A good month before Santa pulls on his boots.