Tags - costly
How costly will the Galaxy Note 7 recall be for Samsung?
Samsung 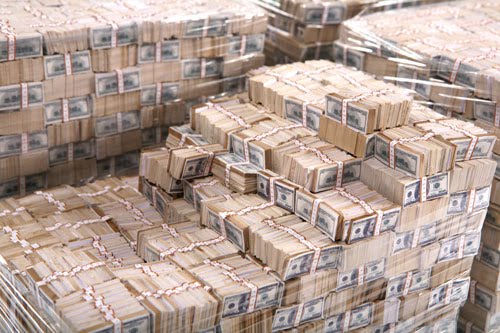 The total expense of recalling the Galaxy Note 7 and replacing them could cost Samsung something around a billion US dollars. Keep in mind that this figure does not factor in the loss of sales which the embarrassing incident may lead to. There's also the long term effect of bad reputation, which can actually have an even worse impact on Samsung's market share than this single episode. As a result, Samsung has decided to not use a single battery from their own battery manufacturing wing, Samsung SDI, while replacing the smartphones. It is estimated that Samsung SDI supplied about 70 percent of the total batteries used in the 2.5 million Note 7 devices shipped worldwide and the faulty ones were indeed, supplied by them.

Unfortunate as the scenario might be for both the customers and the manufacturer, one cannot deny the brave and commendable decision that Samsung took in calling back the hazardous devices. Although some may see this as a blemish on the company's reputation, it can also be viewed as an honourable move, despite the huge losses the company took. This can also instil confidence in their customers that Samsung won't abandon them the moment something goes wrong. 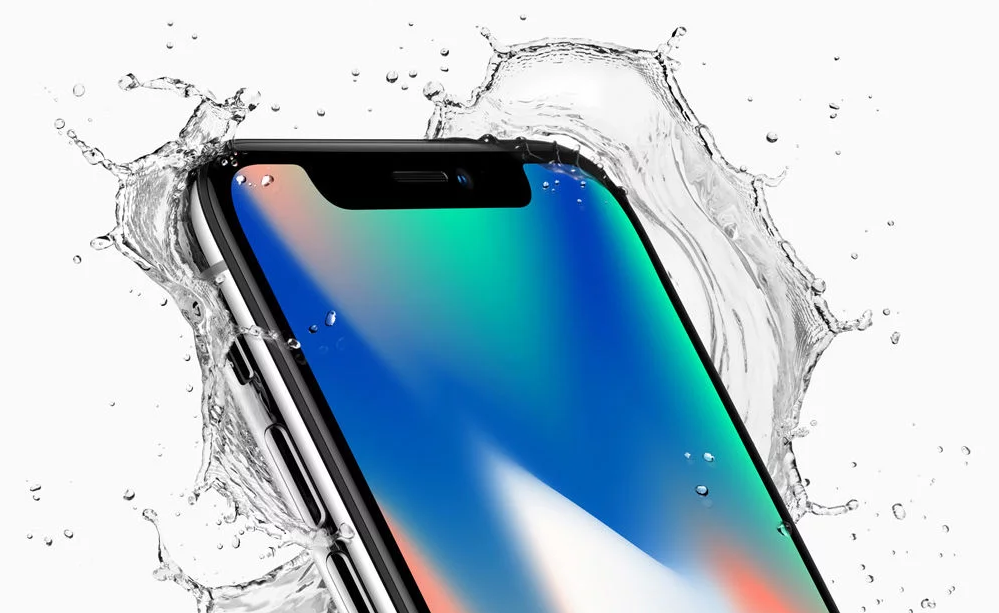 The iPhone X has finally been launched and although it was released alongside two other smartphones, no one really cares about them anymore unfortunately. The iPhone 8 and iPhone 8 Plus are definitely upgrades over the last gen iPhone 7 and iPhone 7 Plus, but anyone who takes a look at the iPhone X will probably end up buying that instead, provided of course, you can afford to! Let's admit it, it does look great and although the design is nothing we haven't seen already from the likes of Xiaomi, Samsung and Andy Ruben's Essential Phone to name a few, it still is the most beautiful "iPhone" ever.

If you thought the iPhone X was going to be costly in the US at $999,, wait till you hear what it will cost to buy in India! It has been estimated that after taxes, this little beauty will set an Indian customer back by INR 102,000 or $1,565 (approximately)! That is however, for the model with 256GB in-built storage. If you would rather buy the one with just 64GB of internal storage, it will set you back by INR 89,000 or $1,387 (approximately). The bottom-line is, if you are reading this in the US, remember that people from countries with weaker economy have to spend a LOT more to get their hands on one of these!