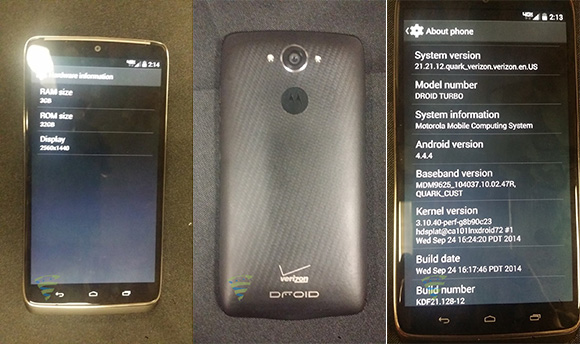 Motorola Droid Turbo for Verizon Wireless made yet another unscheduled appearance. This time around, the soon to be revealed Android powerhouse showed up in number of live photos. 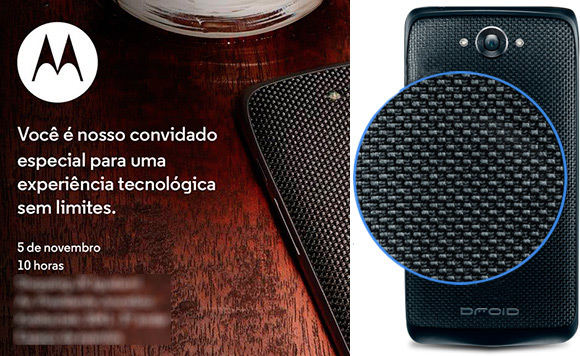 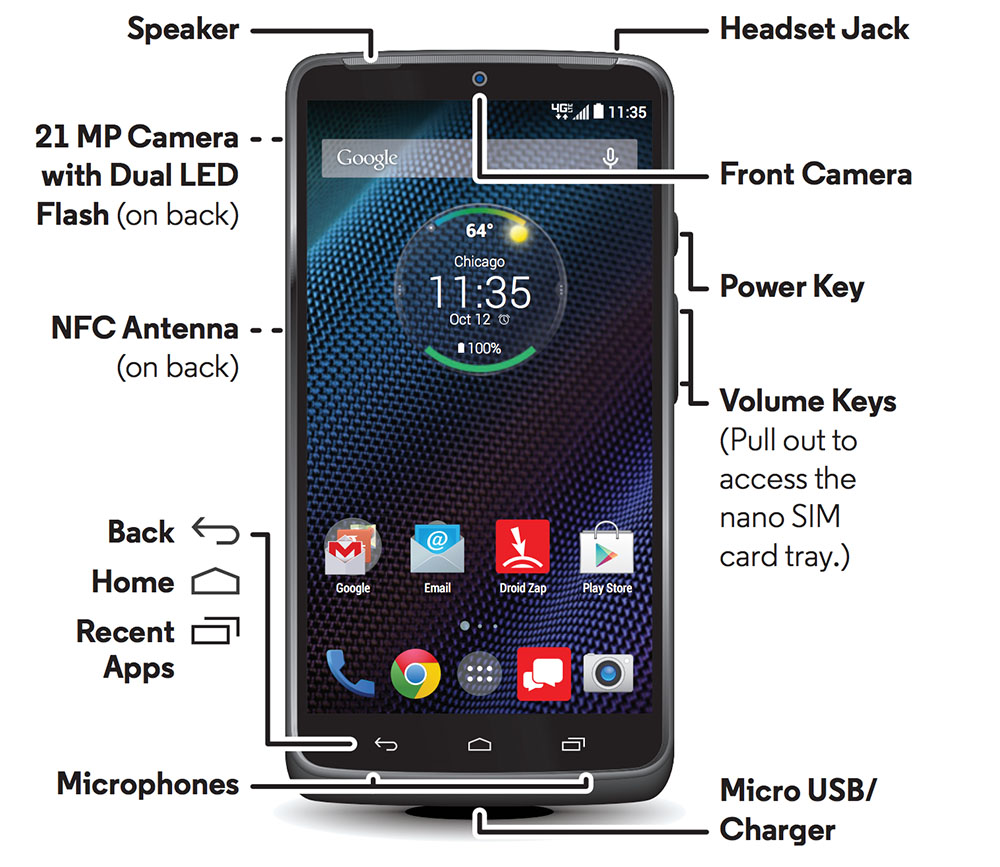 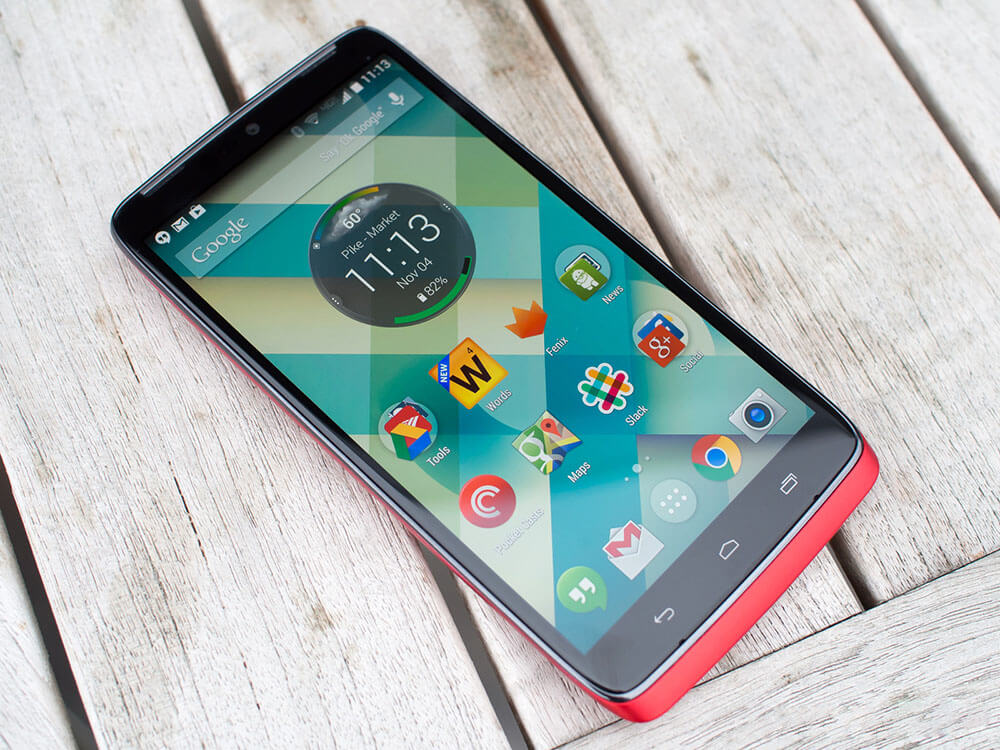