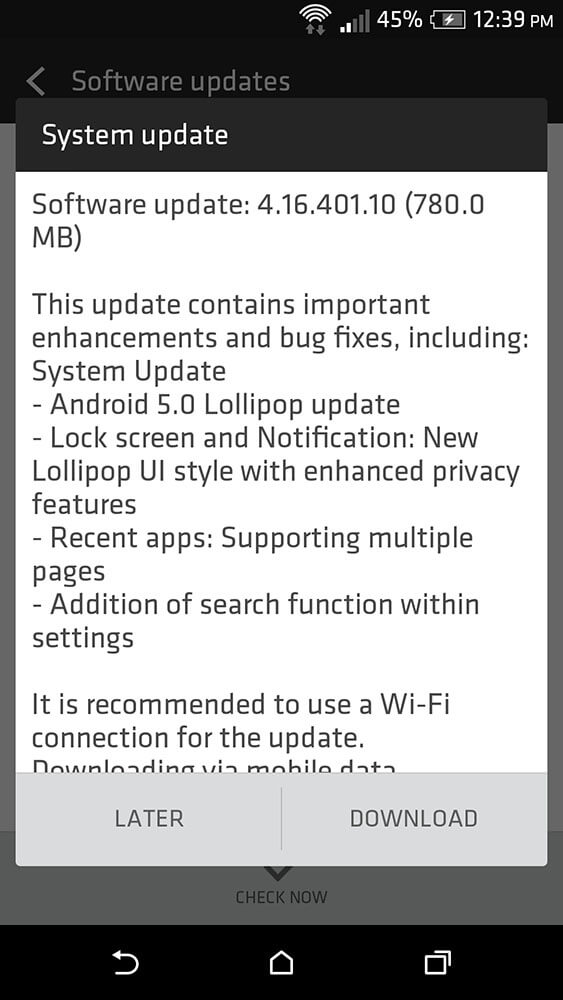 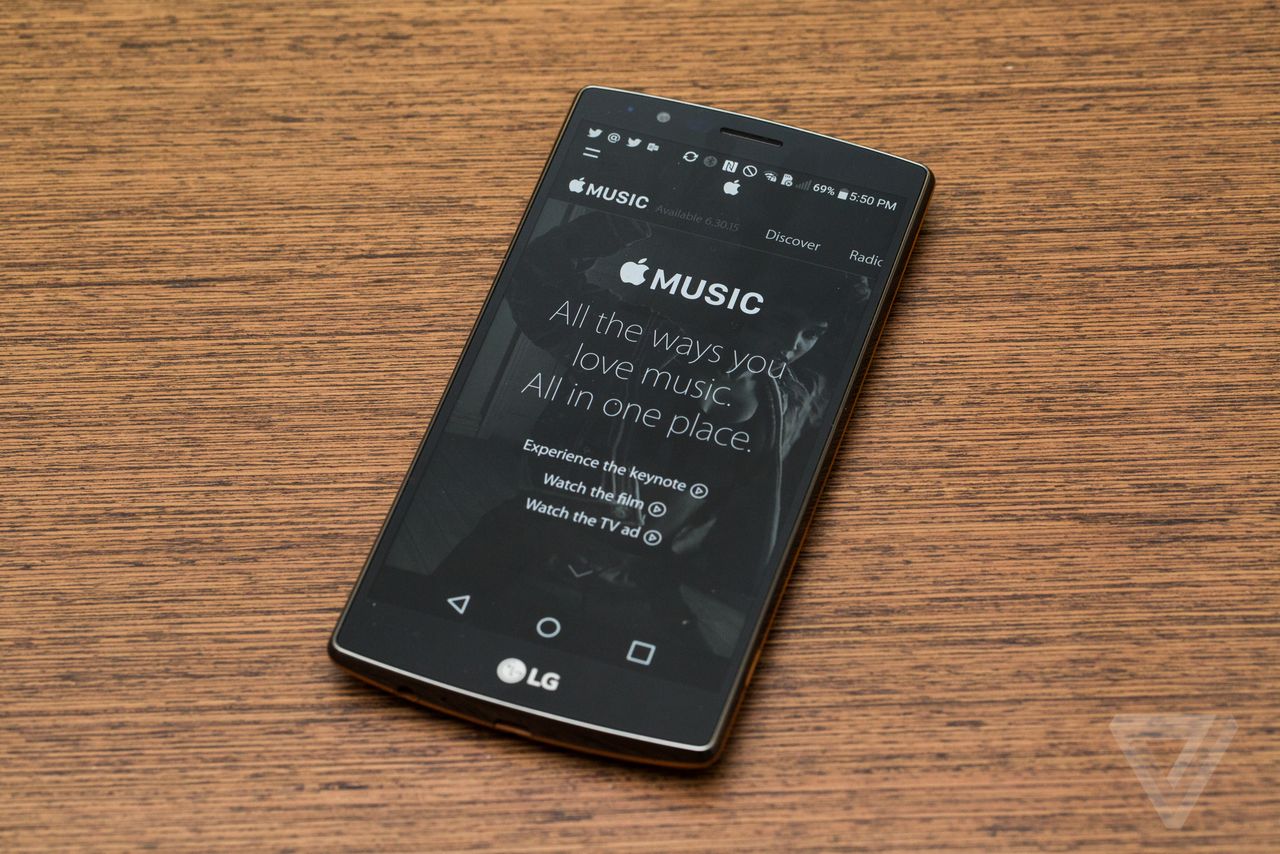 The Galaxy S6 series of smartphones are an old bunch now, but in a time where even the Galaxy S5 is getting upgraded to the latest security patches, you can rest assured that S6 and others in the series will be on Samsung's update list for quite a while at least. However, today's update comes filtered through the AT&T network because this news concerns only those S6, S6 Edge and S6 Edge+ smartphones that are currently being used on the AT&T network on contract. The unlocked versions had received their August security update quite a few days back.