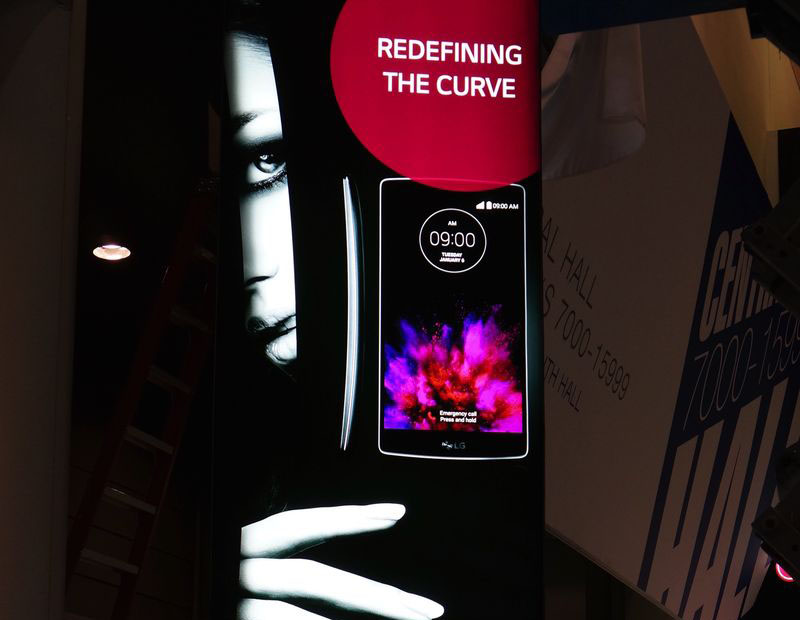 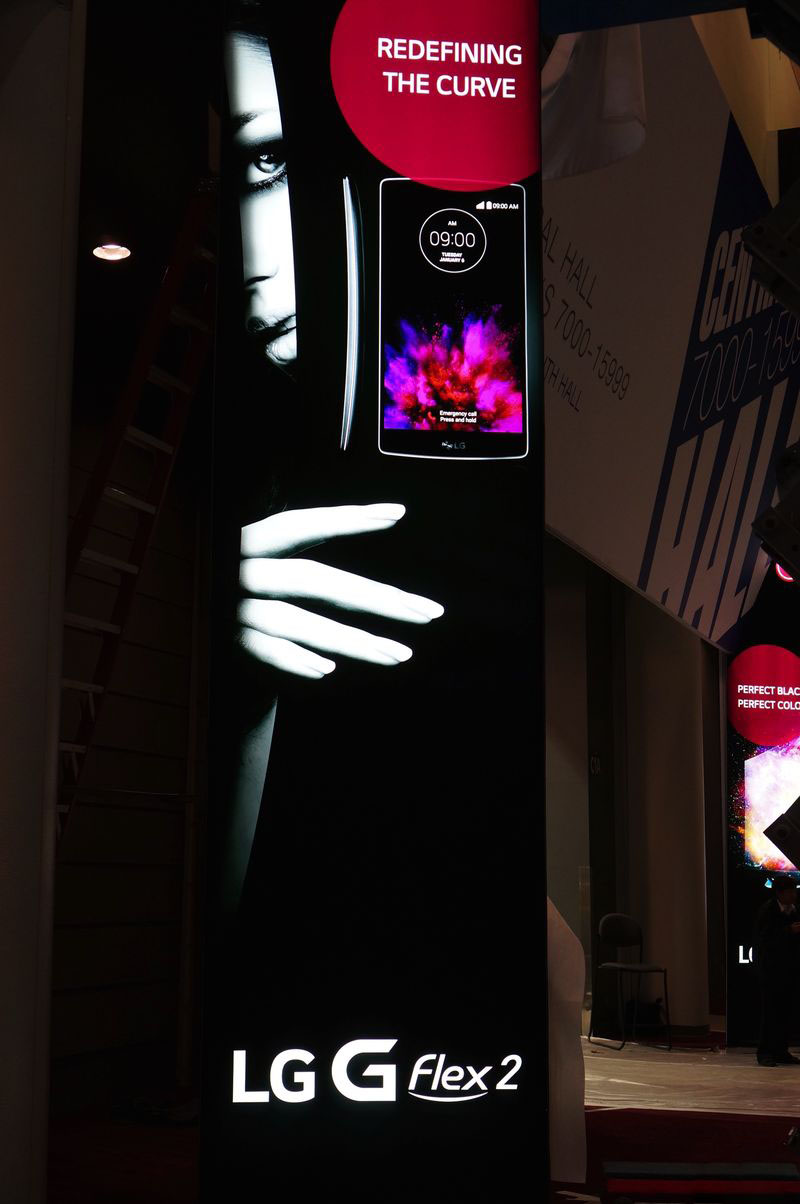 This Year we will see the first DDR4-powered Smartphones. Starting with the LG G Flex 2 that was announced a few weeks ago with a 3GB DDR4 RAM chip. SK Hynix, which makes the 20nm 8 Gigabit LPDDR4 chip that is paired with Snapdragon 810 SoC in the G Flex 2, bragged about this crowning achievement, saying that DDR4 memory has double the throughput of DDR3, with smaller operating voltage and more power efficiency.

On March,1st we will add another DDR4-powered Smartphone to the list, Samsung Galaxy S6, which is expected to pack a 4GB / 3GB DDR4 RAM chipset. These two Smartphones will lead the market this year and we expect to see higher RAM sizes on Tablets and Smartphones released on the 2nd Half of this Year (4GB - 5GB). Let's wait and see... 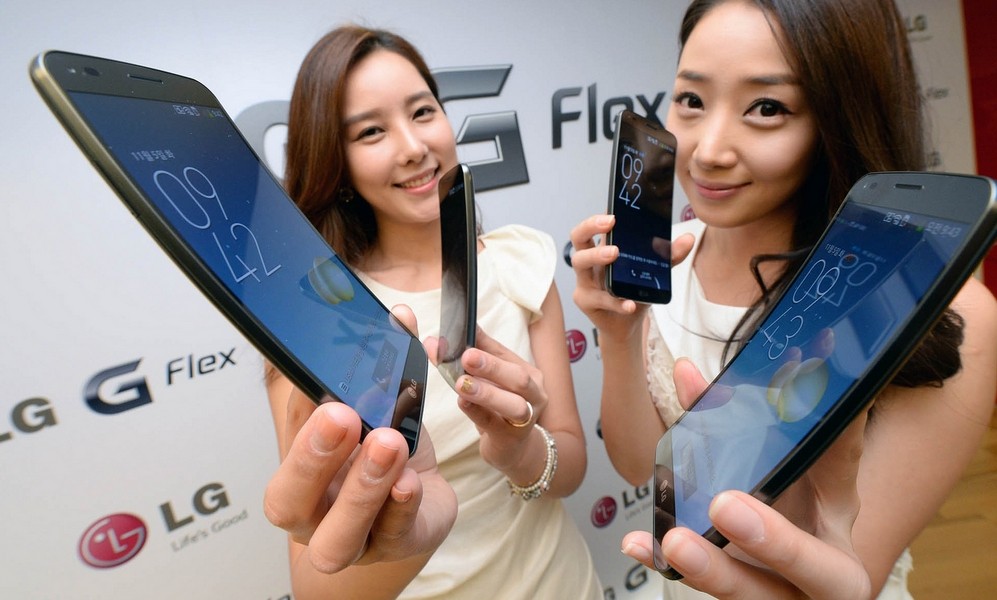 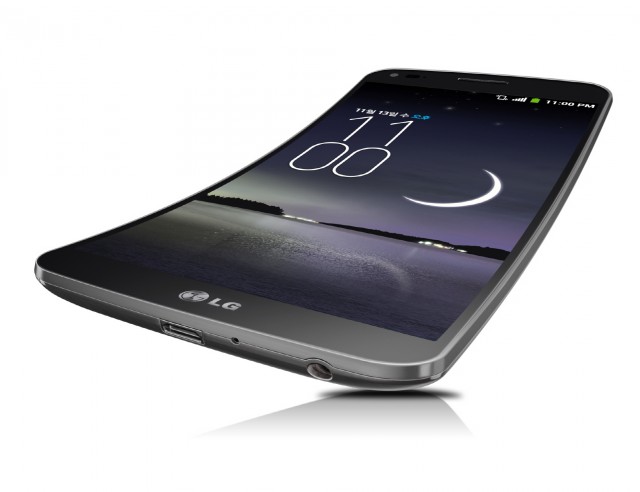 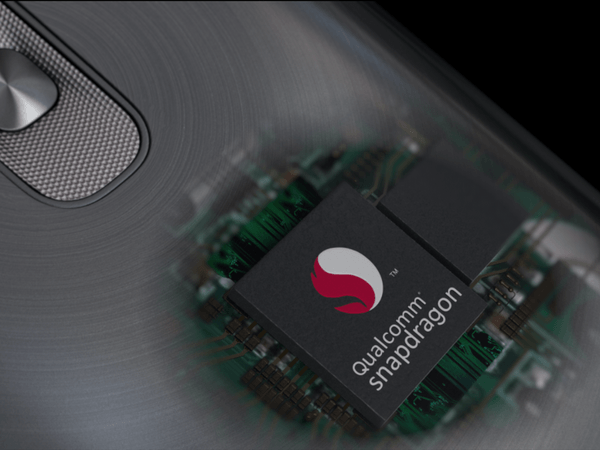 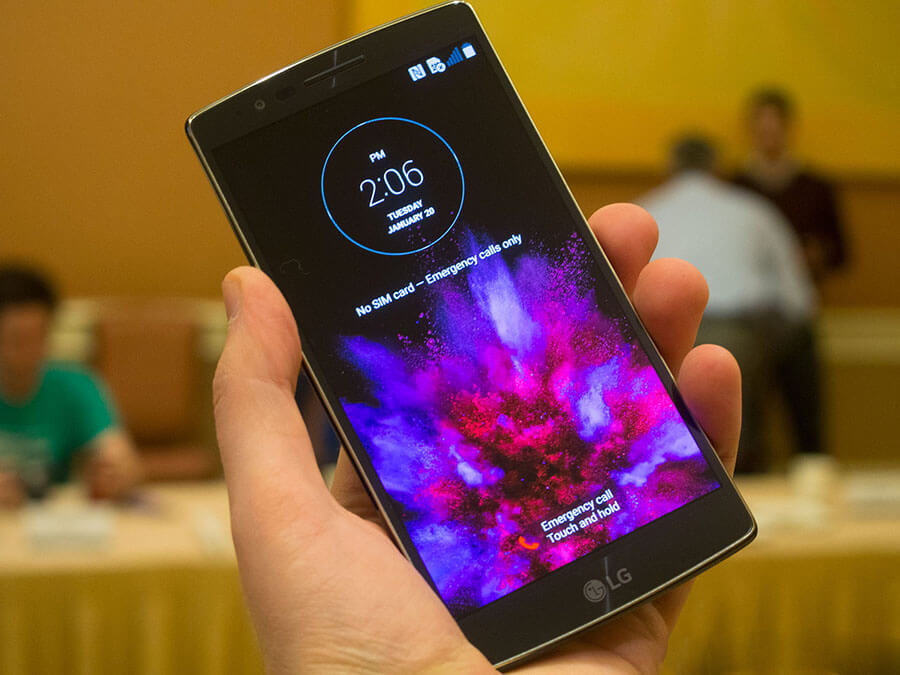 Finally, the LG G flex 2 is now officially available for purchasing in both the US and the UK. The device was previously only available in Korea, the device will be available on other regions by late April.

In the US you can only find it at Sprint for the moment, this being the first carrier to offer it. If you want to buy a G Flex 2 from Sprint you need to pay $199.99 if you get a new two-year contract. Sprint has two color versions of the G Flex 2, Platinum Silver and Volcano Red. The latter is exclusive to the carrier.

LG G Flex 2 is also available in the UK via Carphone Warehouse, following a pretty long pre-order period. Over there the phone is only available in black right now. If you want to purchase one SIM-free, that will cost you £529.99. Otherwise, you can pick a 24-month contract from an operator and get the phone for free for plans starting at £34.50 per month. 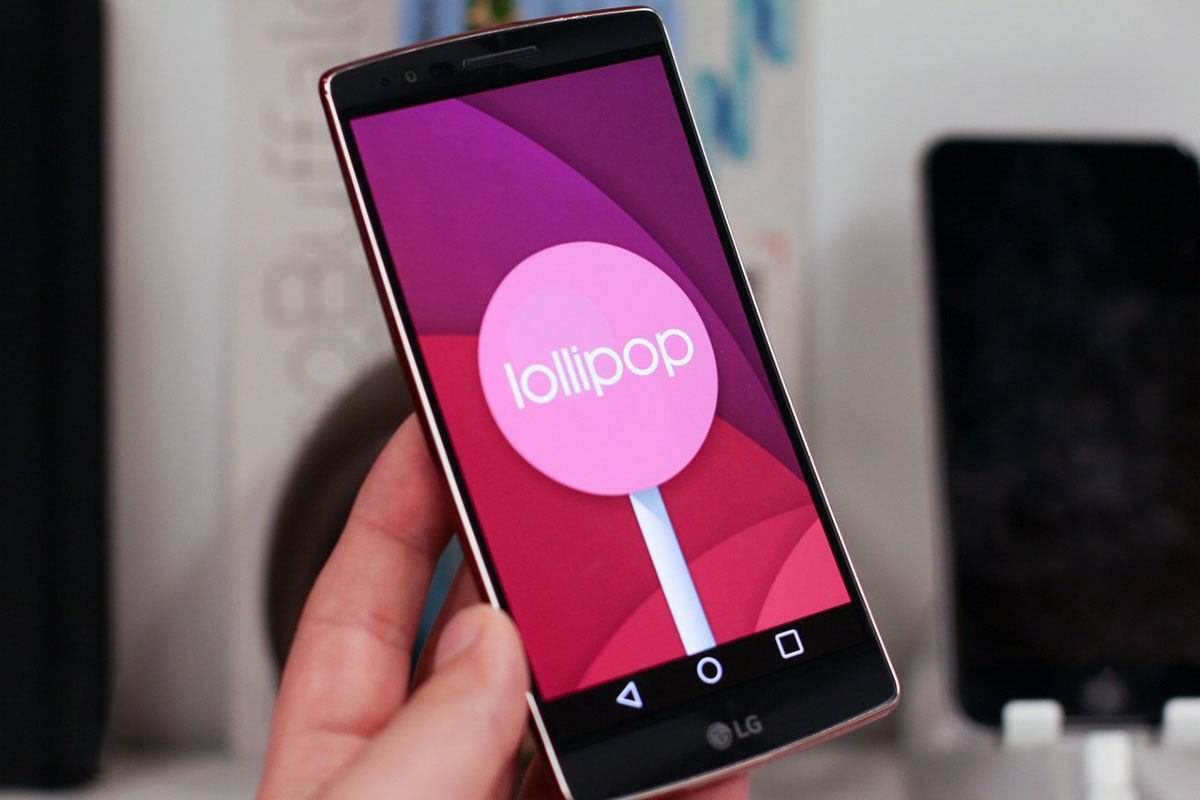 The U.S. carrier Sprint is rolling-out Android 5.1.1 Lollipop update to the LG G Flex 2, the Korean company is known for its fast updates. The new firmware for the smartphone sports the version number LS996ZV6 and is the latest Android Lollipop iteration Google has to offer. Google had recently finished updating its own lineup of Nexus devices to Android 5.1.1.

As its release number suggests, Android 5.1.1 offers bug fixes and minor improvements over Android 5.1. Factory reset protection is also included in the update.