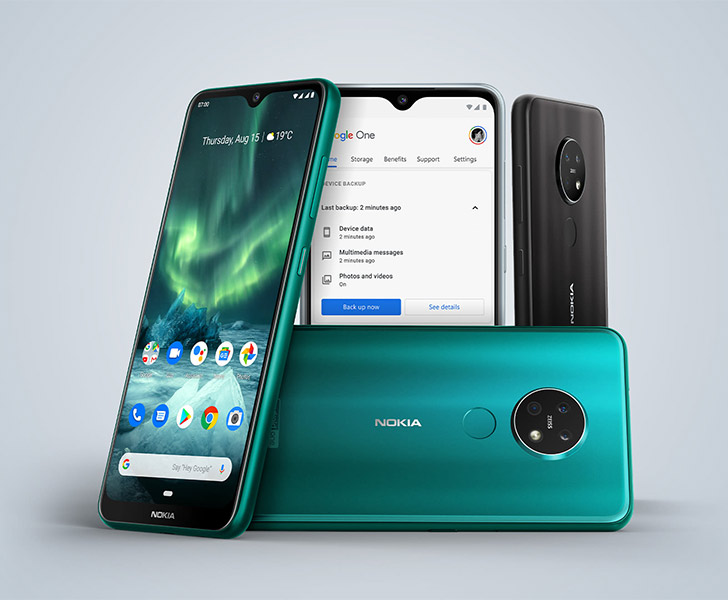 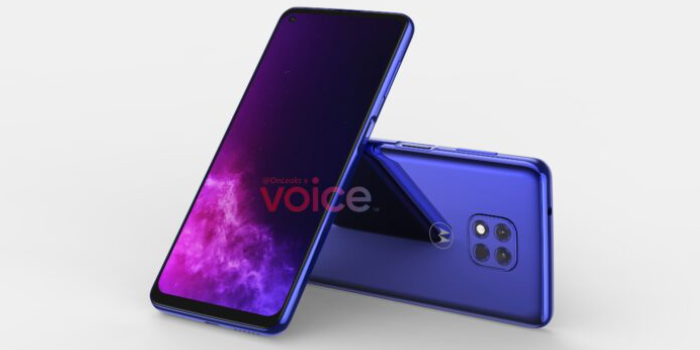 Motorola announced Moto G9 Play a few months ago and now the company is ready to release a follow-up device. The renders of the expected upcoming phone are going to arrive as the Moto G10 Play shows that company is changing the front design despite the phone being a successor of G9 play while leaving the rear's design as it is.

The renders are shared by a reputable leaker Steve Hemmerstoffer from OnLeaks. He uploaded the renders along with some details on Voice. He specifically mentioned that he didn't confirm the official name of the device but its model number is XT-2117, so we take the phone being Moto G10 play as an assumption.

The device has a punch hole at the top-left corner of the display, unlike the Moto G9 play that has a water drop notch. The screen is a flat 6.5-inch display panel with moderate bezels around it. There is a squircle camera design on the rear side of the phone that is centered and features three camera sensors and an LED flash sitting below the setup is the Motorola logo.

The company has placed the fingerprint scanner on the rear side of the phone. Motorola has decided to move the scanner to the side on this new device where it is imposed under a recessed power button. There is a button above the power button to control the volume functionality, a USB-C port, and a power grille at the bottom with an audio jack at the top. The phone has been certified by the FCC and a TÜV Rheinland certification says that it is powered by a 4850mAh battery. According to various reports, the phone should arrive in a few weeks. If it is indeed the Moto G10 play, we have a successor of G9 in just two months.