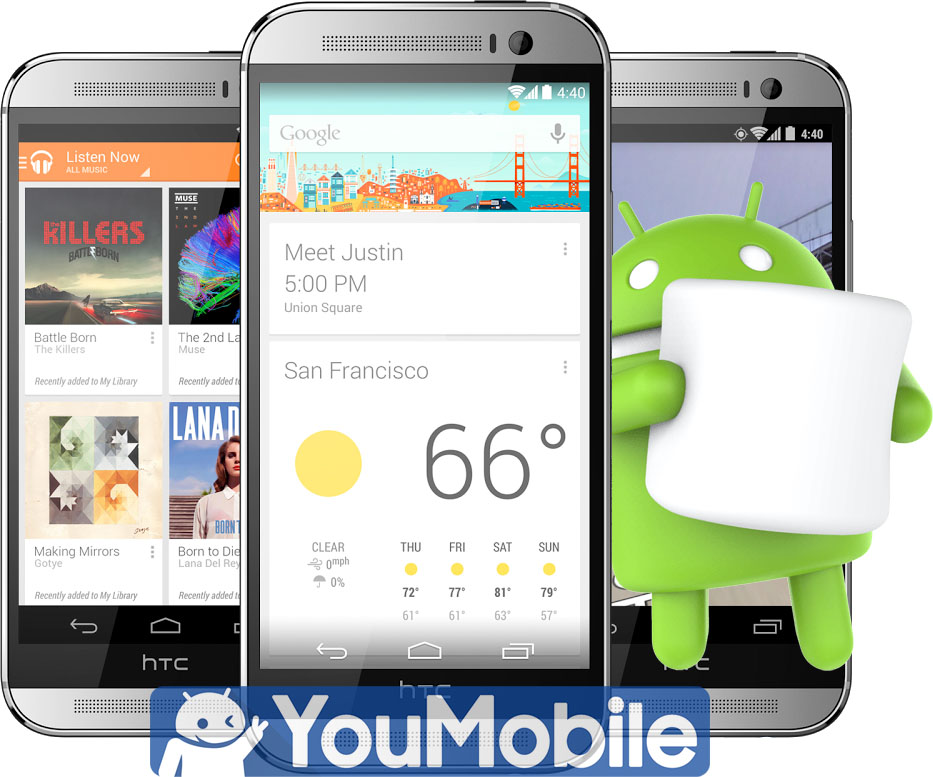 @athreya7777 M8 GPE will include Marshmallow OS update. Our target is this month. Will advise once we are close to release.

The M8 GPE should get the OTA package by the end of this month (October), packing all the the tasty features of Android 6.0 Marshmallow. Stay tuned with us and we will let you know when this update is Rolling-out, don't forget to follow the Official HTC Updates page. 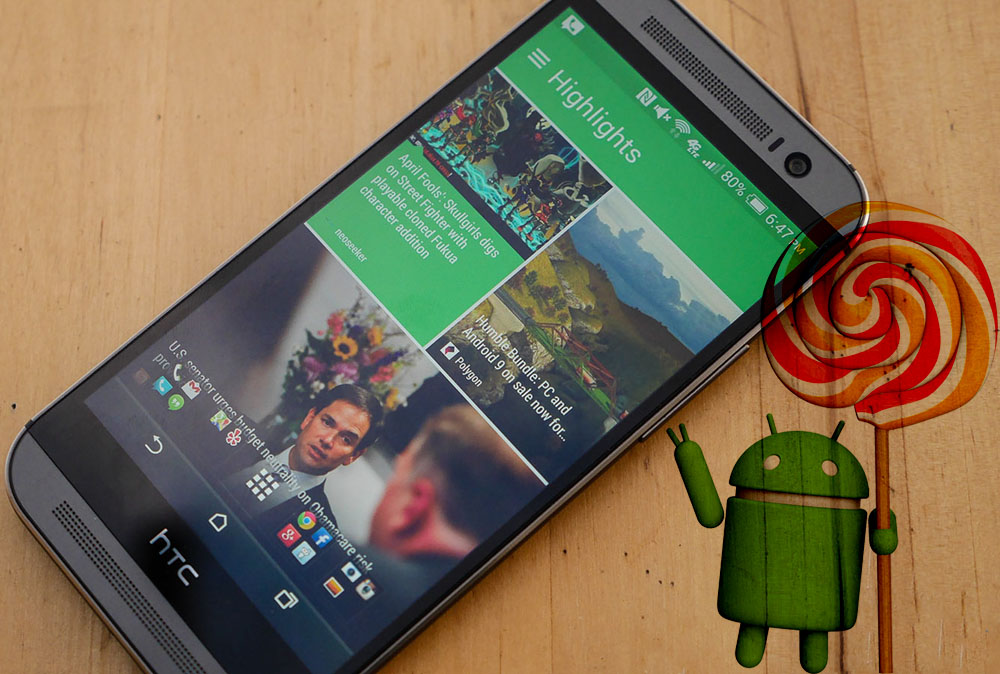 Google is currently rolling-out the official Android 5.1 Lollipop update to the HTC One (M8) Google Play Edition (GPE). The update is Available Over-the-air with size of 244MB.

HTC One M8 and HTC One M7 GPE is getting Android 5.1 Lollipop Update OTA
HTC Updates 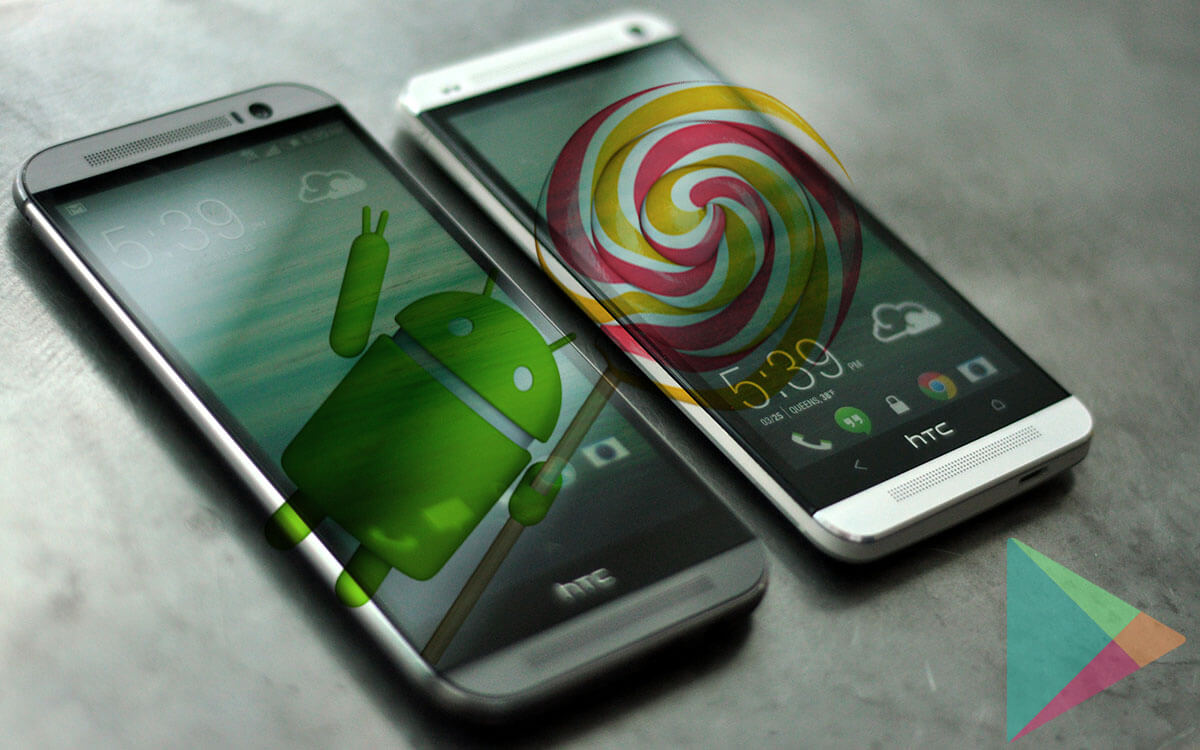 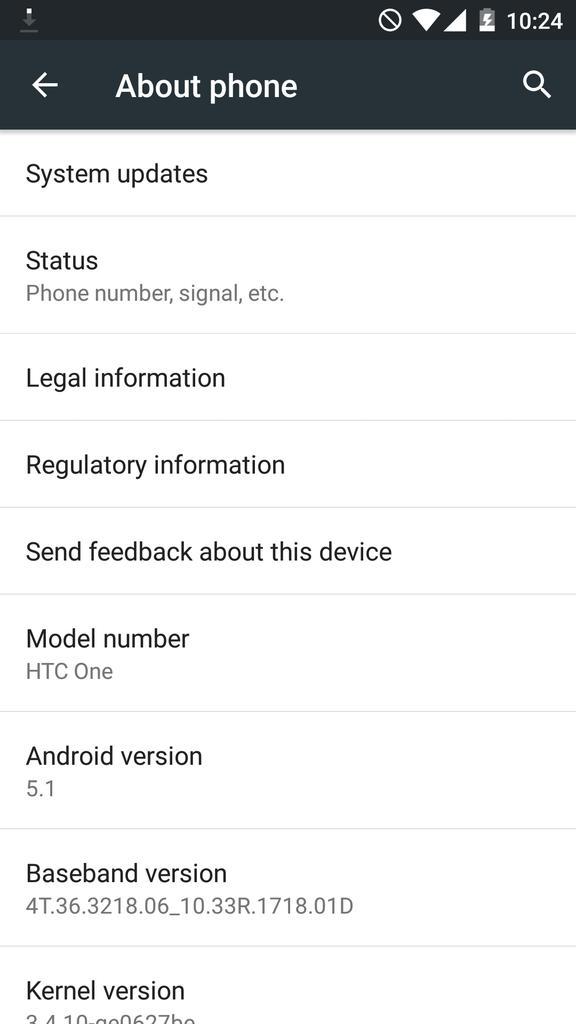 Approval for both M8 & M7 GPE versions have been granted by Google for 5.1 OS. OTA out shortly!

The most important part of this update is the Memory leak bug fix that was reported before on 5.0.2 build, the update also includes the usual bug fixes and performance improvements. 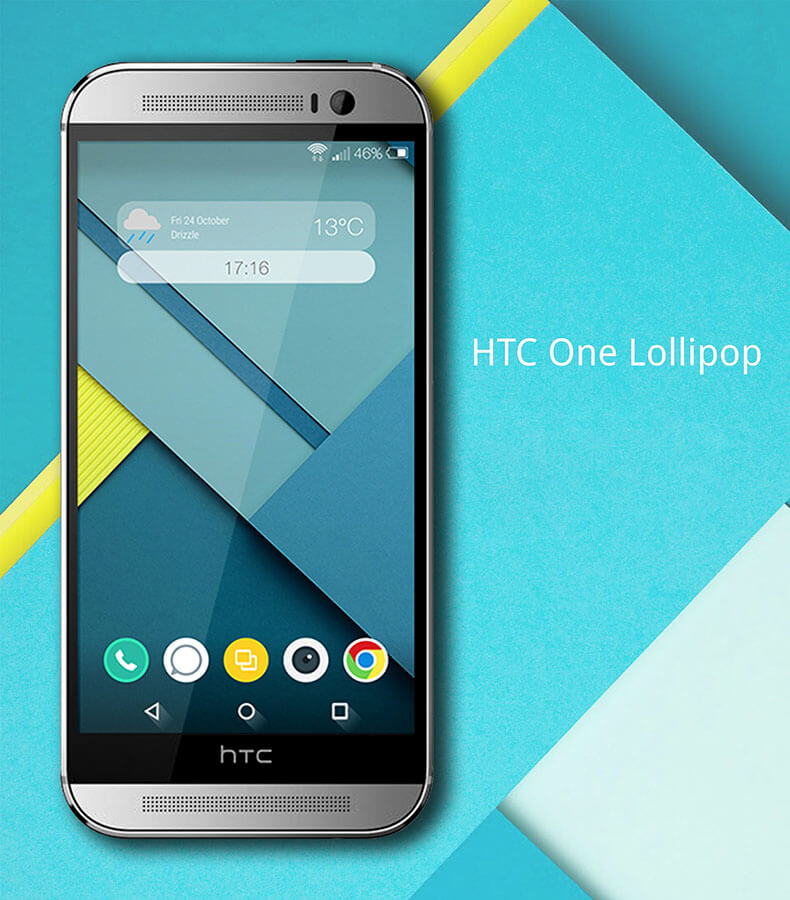 However, there is still no official confirmation if One M8 (GPE) or One M7 (GPE) will get Android M update or not but it's up to Google to decided, Stay tuned! 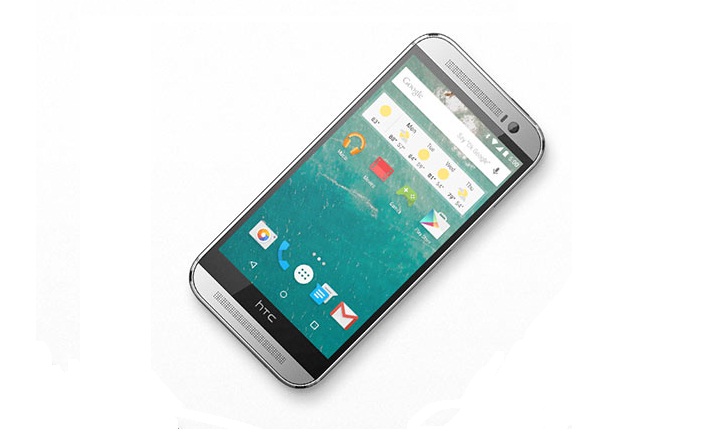 If you own an HTC One M8 or One M7 Google Play Edition, you'll get your Lollipop treat very soon. Google is already rolling-out Android 5.0 Lollipop updates to its Nexus line-up right now. HTC already got the source code of the Lollipop earlier this month, regular HTC One devices will get the update by Feb,2015 and GPE is during this month. 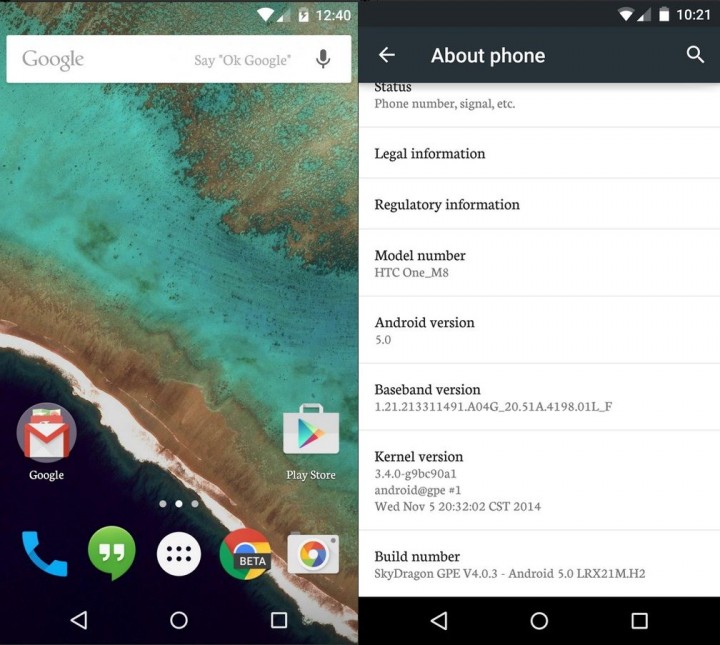 According to a new Tweet from an HTC's Rep, they ran into a small problem but they are still targeting to a Friday release. So, if you have an HTC One M8 GPE or M7 GPE you should get the update by the Eend of this week. 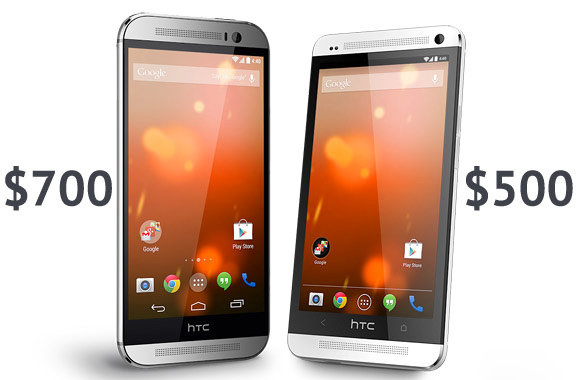 It's Here, Android 5.0 Lollipop OTA update for the HTC One M8 GPE (Google Play Edition) is now Rolling-out today to all users. The update carry the Android 5.0 build with many improvements to the M8 GPE.

Executive Mo Versi, confirmed that technical approval has been received by Google on the new firmware. There is no information at the moment concerning the same update for the HTC One M7 GPe, which will be very soon. 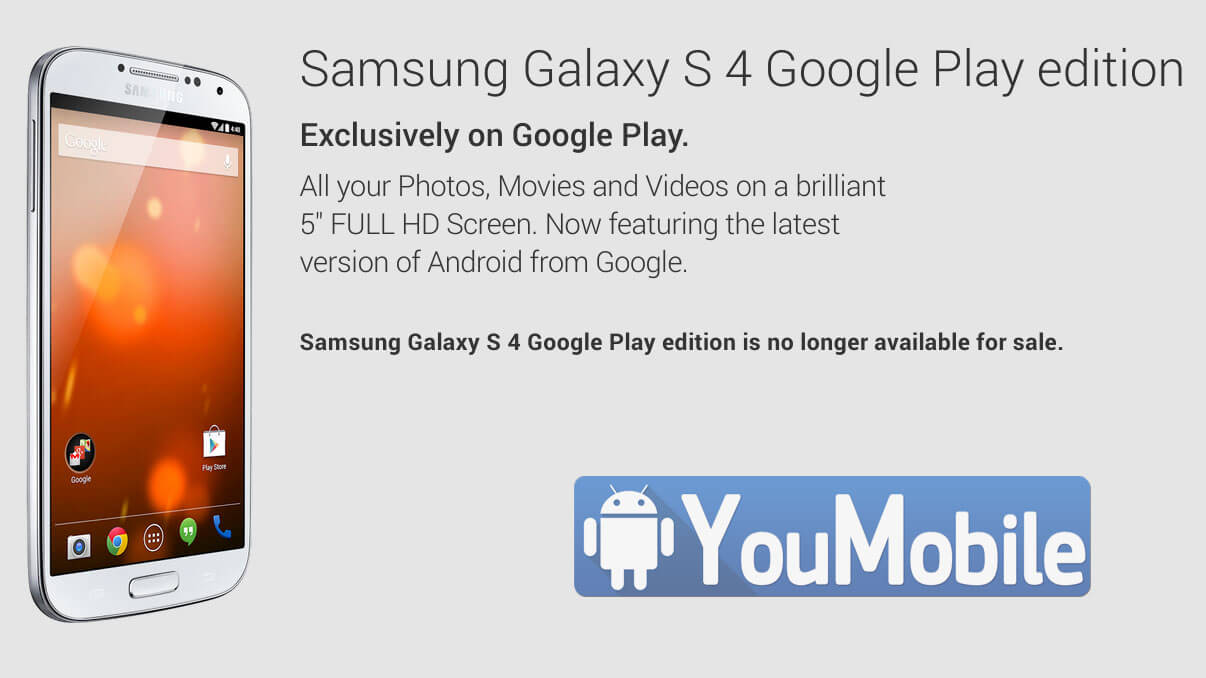 It certainly looks like Google Play Edition devices are going extinct soon. Today the Samsung Galaxy S4 GPE is no longer available for sale, to quote the exact language used by Google in its online storefront. May be the S5 Google Play Edition is coming ?!

Sure, the S4 was getting quite old by now, but its disappearance from the Play Store means there is now only one GPE device left: the HTC One M8. That's a lot newer than the S4, so maybe it will stick around some more.

Either way, right now the Play Store's Devices section lists only these four products: the Nexus 6, the Nexus 9, the Nexus 5, and the HTC One M8 GPE. 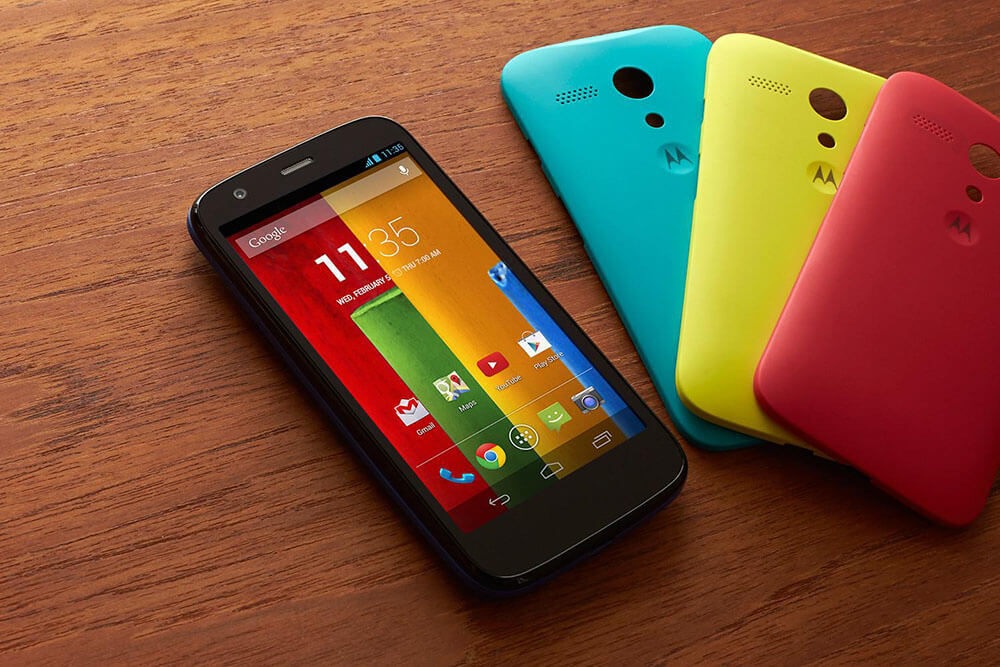 Though the Motorola Moto G Google Play Edition was discontinued early this year, the company hasn't forgotten about the phone. 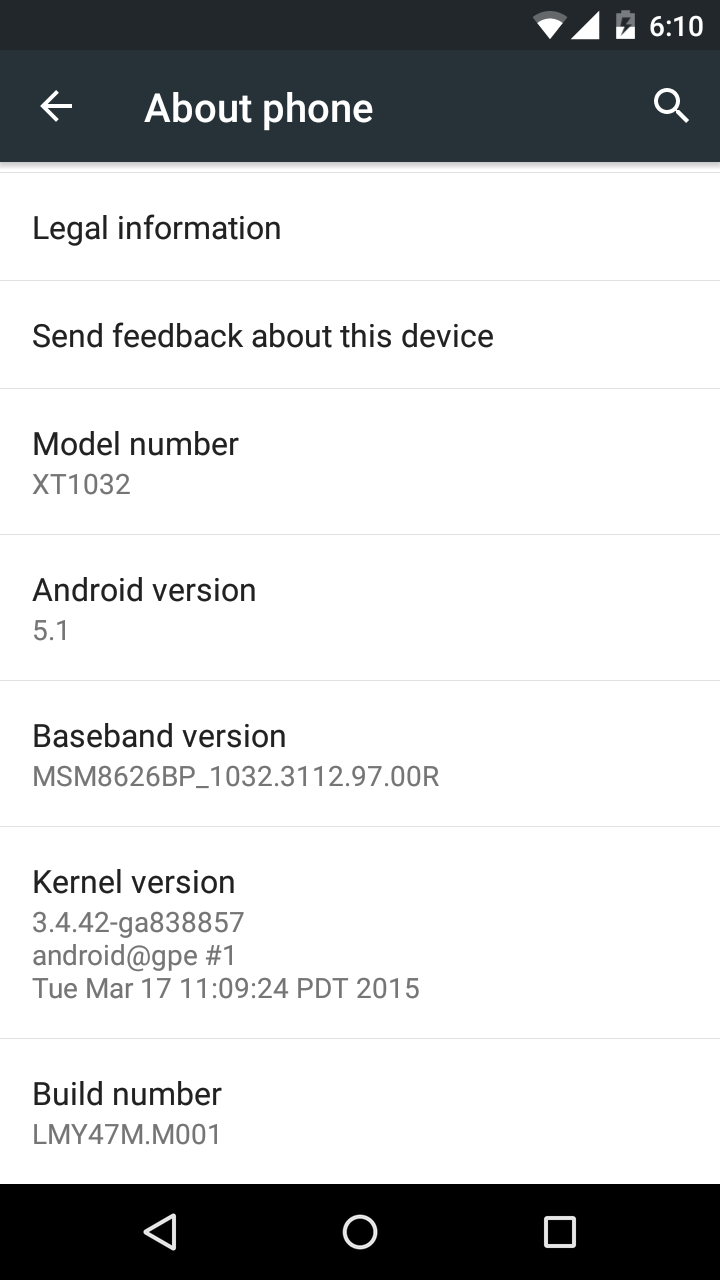