We came across a Japan-only Mobile Phone with odd design. Meet the Heart 401AB a feature phone whose shape matches the name it sports. 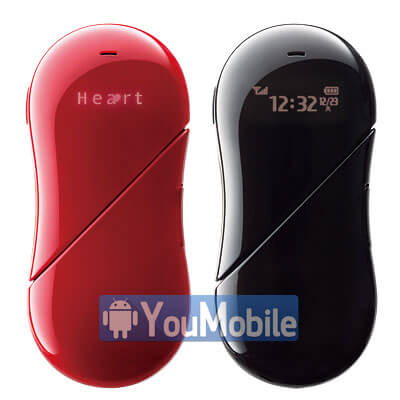 As impossible as it might sound these days, the handset you see above can only handle phone calls there's no SMS functionality or internet connectivity on board. Heart 401AB will be available in March on the Japanese carrier Ymobile (which is very close to our own brand name "YouMobile"). The latter utilizes PHS network, which is mostly for voice calls. 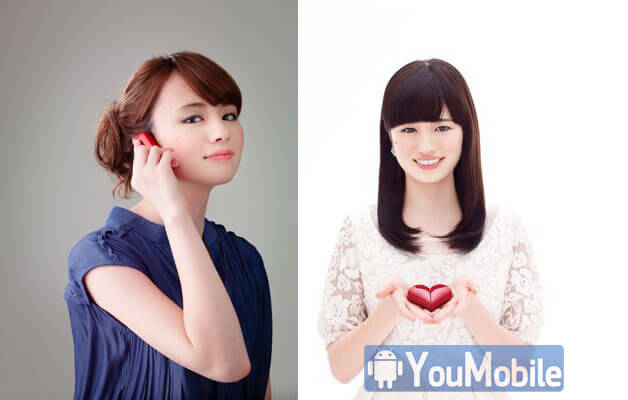 The specs of the phone are headed by a 128×36 dot display, phonebook with 100 entries, and support for hands-free handset. Heart 401AB will ship with heart-shaped charger that's as gaudy as the phone itself. In case you still find the device a tad too subtle, a Sailor Moon edition will offer even more visual flare.