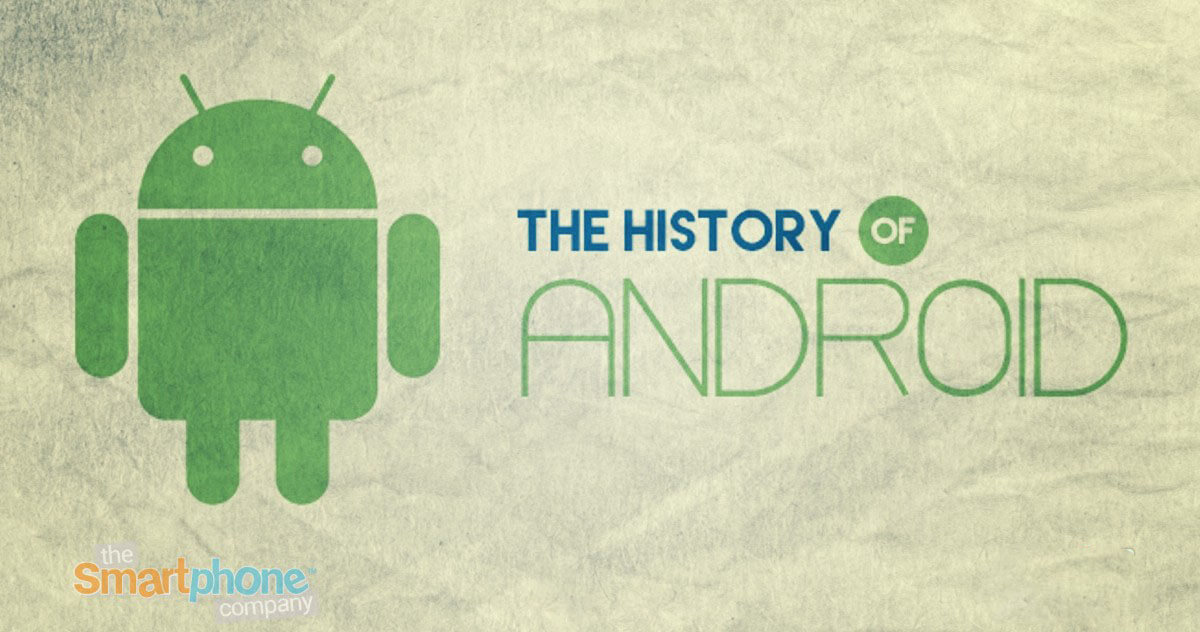 Is the Famous “Samsung Lag” a Thing of History on the Galaxy S8?
Samsung Updates

If there's anything I find annoying on the latest Samsung smartphones, that would be the lag. In spite of always sporting the best hardware on paper, Samsung smartphones are always bogged down by its UI. While the latest UI (Samsung Experience) is indeed a more stripped down version of the infamous TouchWiz, it still lags more than it should unfortunately. However, an official update for the Galaxy S8 from Samsung has been released with the sole objective of solving all issues of lag on the Home UI.

After going through forums and premier sites, I noticed that a lot of the users who have already downloaded and installed the update are reporting that the update does indeed solve the lag problem to a great degree. As Samsung devices have the unfortunate tendency to become more and more laggy with time, we will have to wait and see how well this works after a few months have gone by. In addition to addressing lags, the update also improves the visibility of icons on a white background, as per the changelog. If you have a Galaxy S8 or S8+ and you have received the update, do let us know if you can see any noticeable difference.