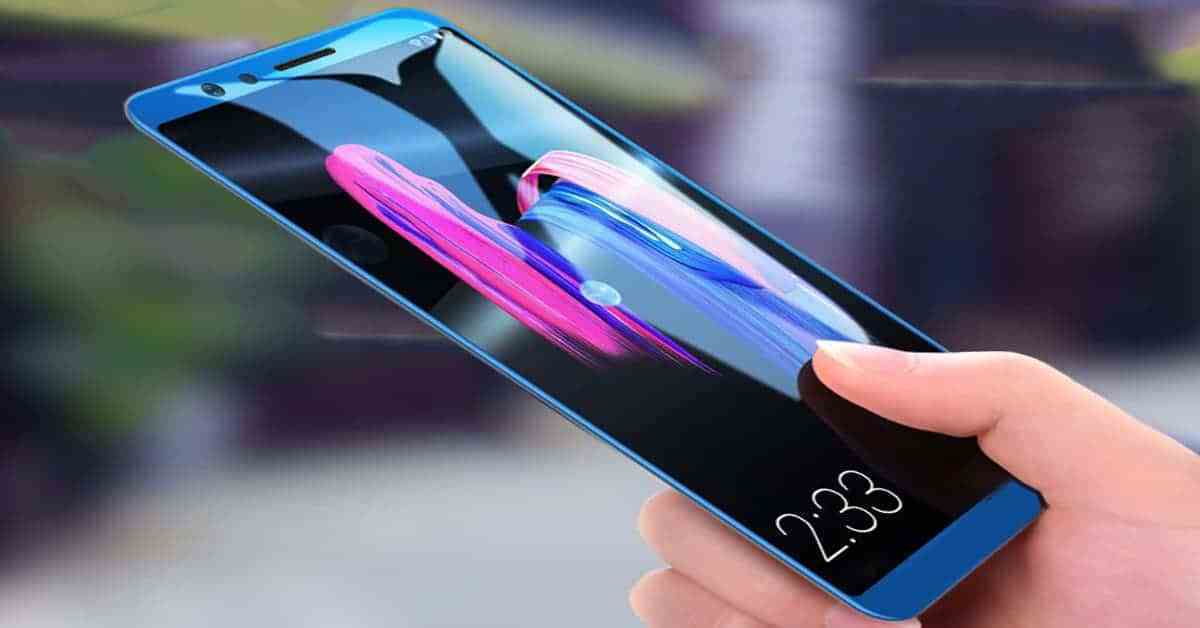 Nova Series is one of the most profitable series of Huawei. The company launched the smartphone series earlier this year and it included Nova 7i, Nova 7 SE, Nova 7, and Nova 7 Pro. In October, the last member of the Nova 7 series came which was targeted towards Youth. It also had support for 5G connectivity. The Chinese manufacturer unveiled the Nova 8 SE last month that was powered by Dimensity 720 and Dimensity 8000U processing chips. Today, Huawei unveiled the Nova 8 series consisting of Nova 8 and Nova 8 Pro. These two smartphones feature a 120Hz refresh rate display, Kirin 985, and many other exciting features.

The standard Nova 8 has a 64-megapixel primary camera with f/1.9 aperture, an 8-megapixel ultrawide lens with 120-degree FOV, a 2-megapixel macro camera with 4cm focal length, and a 2-megapixel depth sensor. The Nova 8 has a 3,800mAh battery that supports 66W super-fast charging technology by the same vendor whereas the pro model gets a bigger 4,000mAh battery. The Nova 8 supports Wi-Fi 5, Bluetooth 5.1, and GPS. Huawei Nova 8 and Nova 8 Pro models will be available in black, purple, green, and white that come in gradient shade. Both phones are up for pre-orders in the home market and are scheduled to go on sale on Dec. 30.

As expected, Huawei has made it official that the Mate 8 will be released as the company's most advanced flagship smartphone. In accordance with what was teased before, this device is powered by the Chinese firm's latest Kirin 950 SoC with octa-core CPU and Mali T880MP4 GPU, and features a 6-inch FHD IPS display.


For those who are still in the dark, the Kirin 950 chipset comes with four high-power Cortex-A72 cores, clocked at up to 2.3 GHz and an additional four power-saving Cortex-A53 ones, clocking at 1.8 GHz.

There's also an i5 coprocessor that "supports speech recognition, low-power consumption MP3, all the functions of a sensor hub, fused location provider (FLP) navigation, and reduces location-based power consumption," as per the statement given by the company in a press release. The SoC is manufactured by following TSMC's 16 nm FinFET process. Made from aerospace-grade aluminum and 2.5D curved diamond cut glass, the Mate 8 also comes with a rear-mounted fingerprint sensor. In terms of camera, the smartphone has Sony's latest IMX298 16MP sensor at the rear end and an 8MP snapper on the front.

There will be three versions of the Mate 8, based on RAM and storage. Here's the breakdown:

The press release reveals that the handset is currently available in China. The international availability details will be made public at CES in January next year.