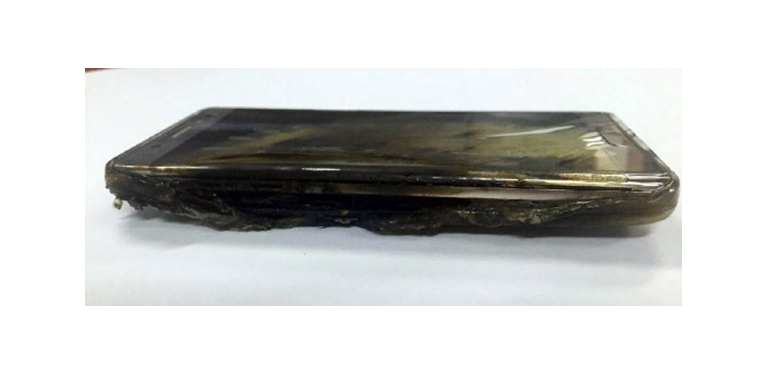 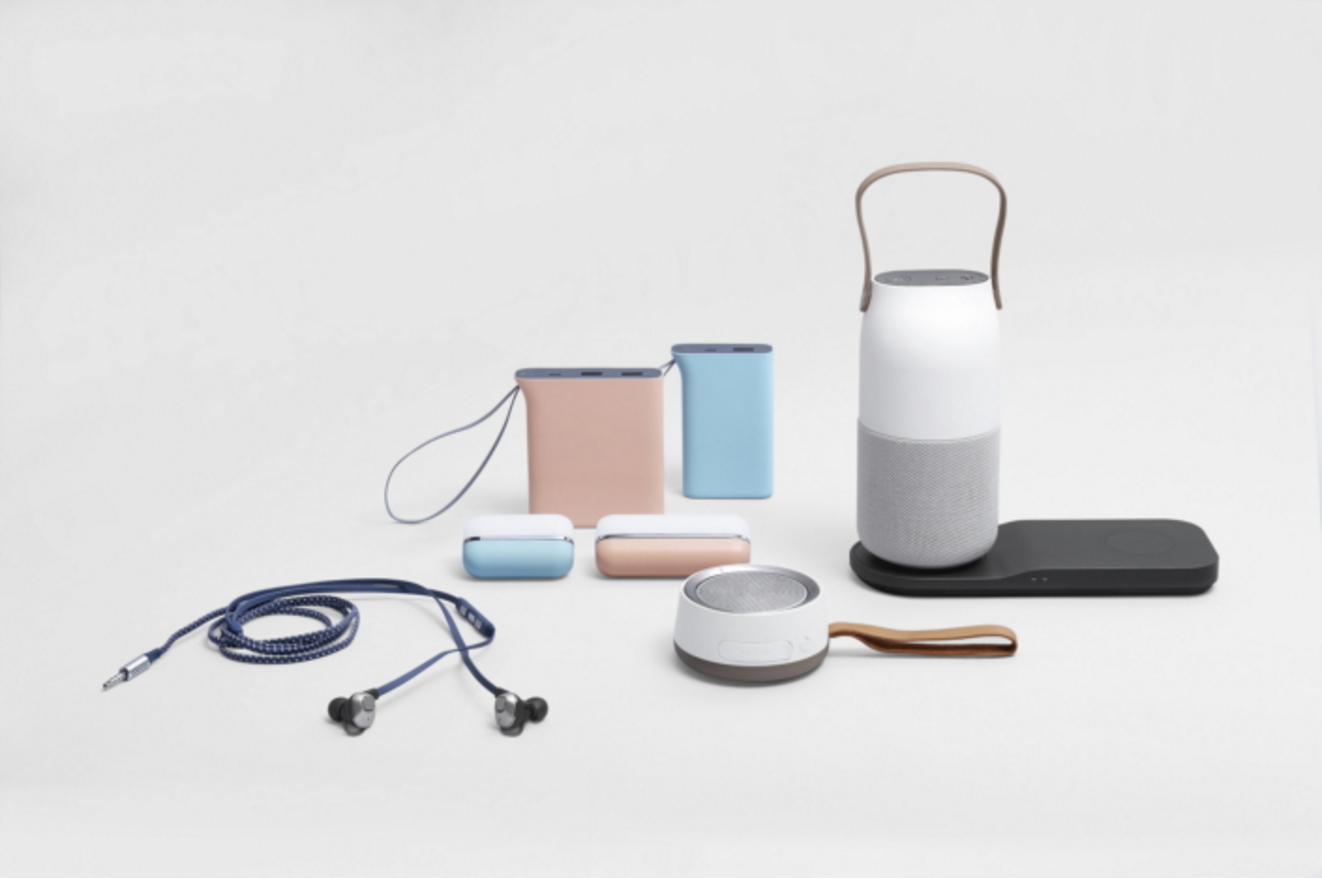 Samsung had started to sell a few online-only mobile accessories in South Korea recently, but they have now decided to go global with these exclusive accessories from November. They will still be online-only products, but now you will be able to purchase the accessories from Samsung's own website or other major online shopping sites like Amazon. Many have speculated this move as a direct result of the losses that the company suffered in Q3 2016. If you are interested in what they are planning to sell, take a look at the catalogue below.

Keep in mind that the price tags mentioned may differ as they are attained by simply converting each of the product's value from Korean Won to USD. 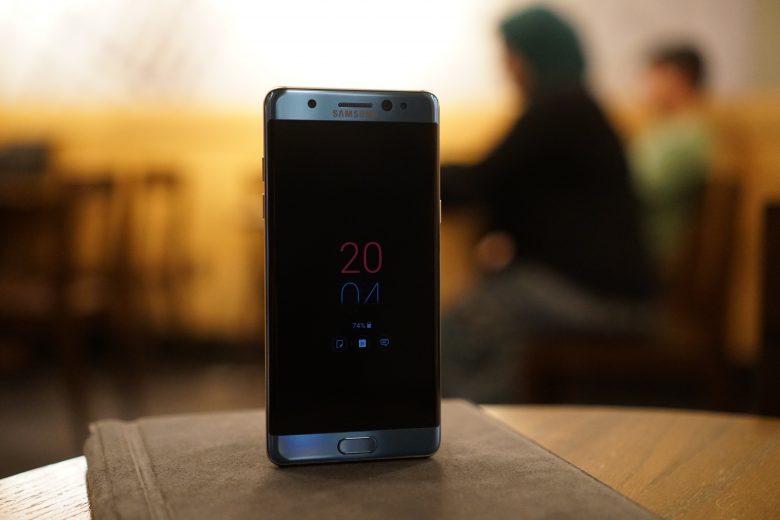 The Galaxy Note 7 Fan Editions are a huge success in South Korea as all retailers are reporting that they are being sold out like hotcakes over there (No puns intended)! Only 4000,000 units had been made available so far and as far as previous reports were concerned, that was going to be the extent of it. In a somewhat predictable turn of events, latest reports are suggesting that the Note 7 FE could also be making their way into other nations on account of the excellent response at home.

Whether you will be getting to buy one in the Unites States or not is uncertain at this point of time but latest reports are suggesting that Samsung may just launch the Note 7 FE in select markets across the world. While the roughly $605 price tag is somewhat steep for a smartphone that's rocking a chip from 2016 and has such an infamous history, people don't seem to be too concerned with that at this point of time! If it came to your country, would you be buying one or would you be saving up for the Galaxy Note 8?