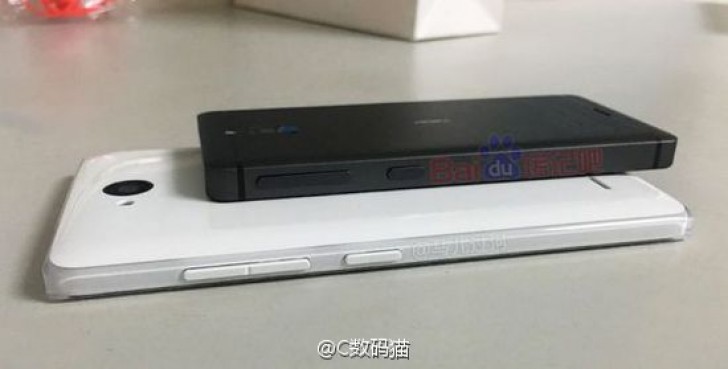 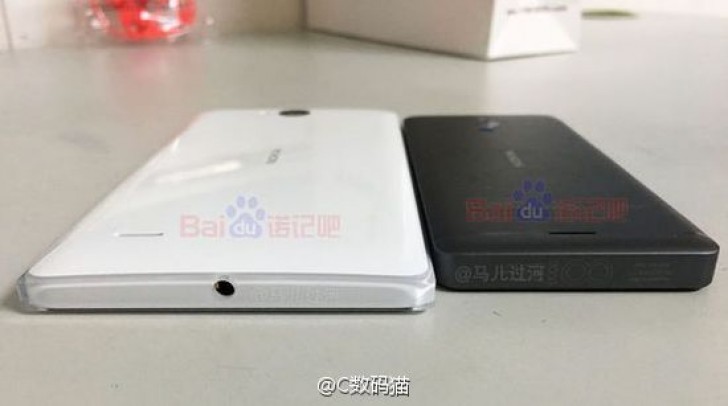 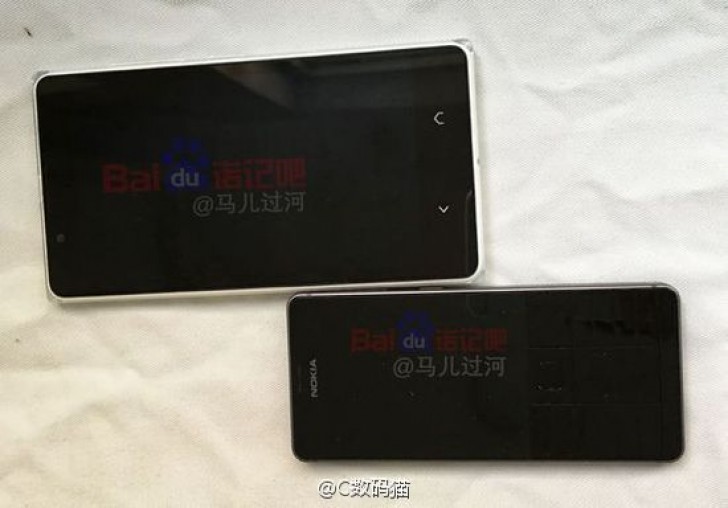 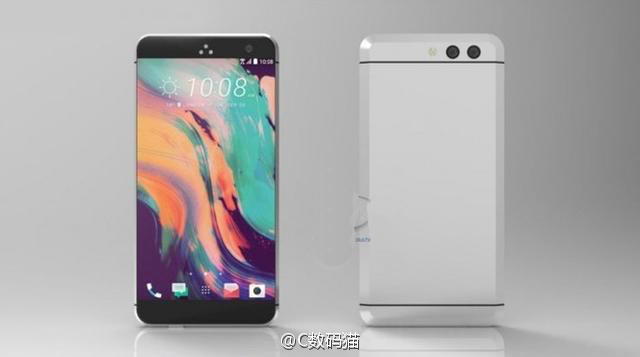 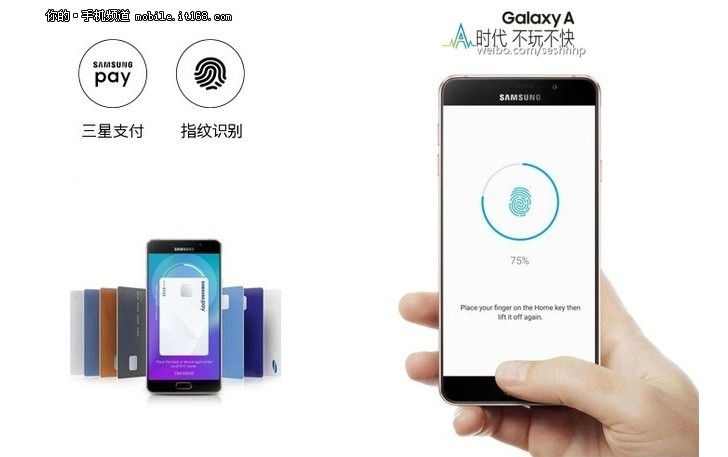 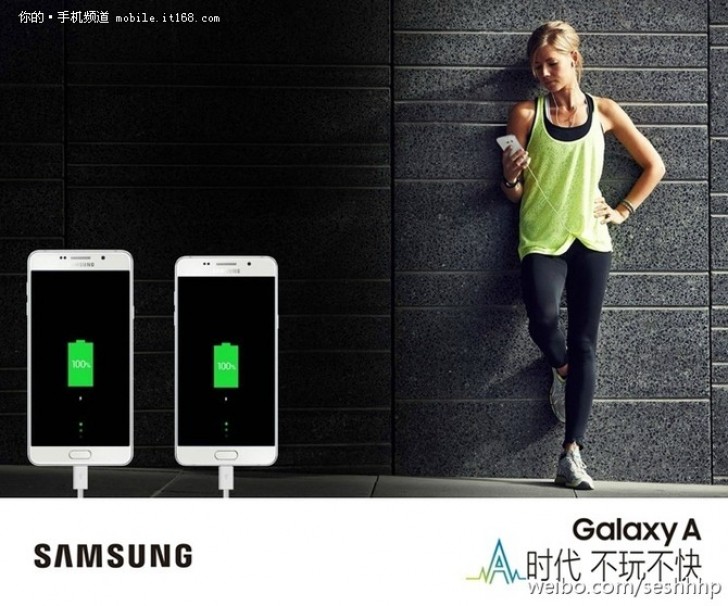 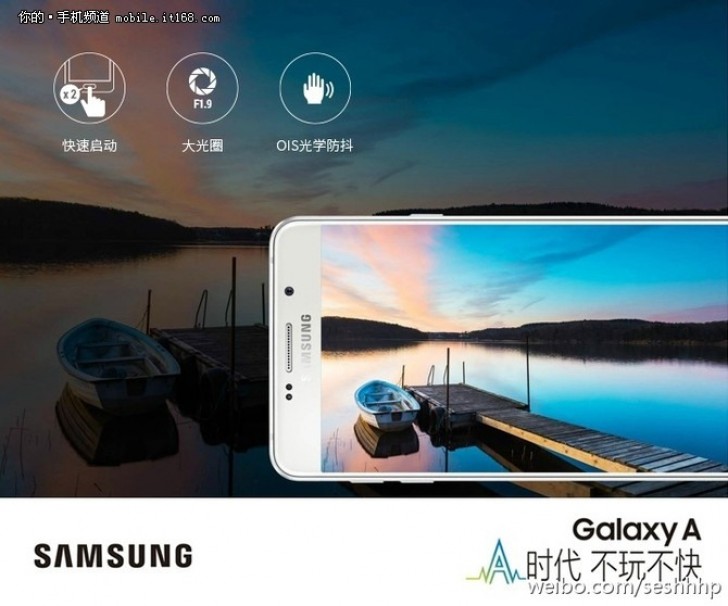 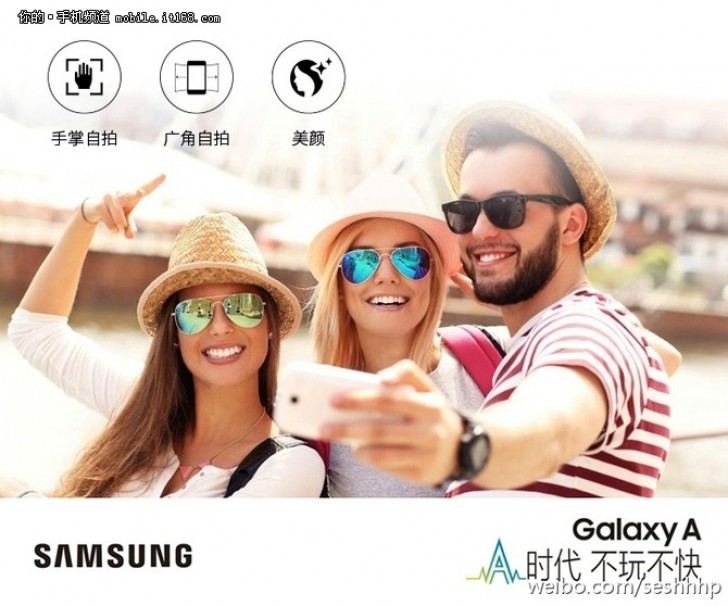 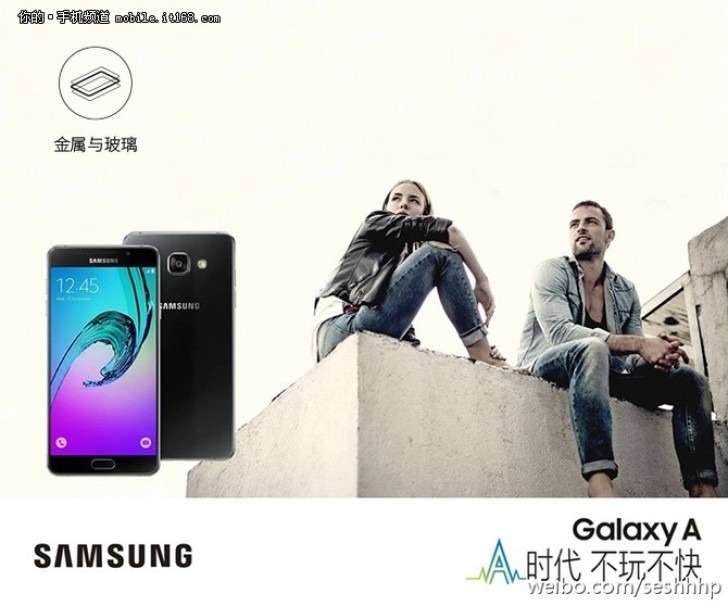 Although it' not even close to being launched yet, true to the nature of leaks, we have the first prominent video of the S8 in action. We are not sure who the original leakster is, but this particular video was found on a YouTube channel named MobileFunTV. Unfortunately, the video lasts only 3 seconds or so, which doesn't exactly give us as much time as we would have liked with the illusive device.

What we are seeing here is probably the gold colored variant of the S8+, complete with the famous 6.2-inch edge-to-edge display. In place of the missing physical Home button, there's the soft Home, Back and Menu Buttons at the bottom as expected. We also get a glimpse of what could possibly be the iris scanner, along with the obvious front cam, ambient light sensor, ear piece, etc.

Did you like the design? Opinions are divided on this one as many seem to think that the phone looks too extreme, while others think that it's downright gorgeous. Let us know what you think in the comments below.