Honor is a leading smartphone brand affiliated with Huawei Group. Despite being an independent series, it is common to see Honor models sharing a similar design with their Huawei counterparts. The Honor 30 Lite 5G (Youth) is expected to launch under that flag name. The phone will be rebranded as Honor 30 5G lite for the rest of the world. Recently, we have seen some real-life images of the Honor 30 5G lite online that give us a glimpse of the rear design. The design look somewhere similar to Huawei enjoys Z 5G's design.

As per leaked images online, the device will feature a triple camera system housed inside a rectangular module placed at the top-left corner of the rear panel. The backside of the phone has an impression of sunbeams radiating from the bottom-left corner. As per rumors, the device will feature a 6.5-inch display which may likely hold a punch-hole design. The Honor 30 Lite 5G has a display with 1080 x 2400 pixel resolution, Full HD+, and a tall aspect ratio of 20:9. The refresh rate of the display is rumored to be 90Hz.

The phone is powered by a powerful MediaTek MT6873 SoC. So, far we don't know anything about RAM or storage configuration. The device holds a 4,000mAh battery that supports 22.5W fast charging. The phone runs on the latest version of OS - Andriod 10 out of the box. For the front camera, the device features a 16MP camera. The rear camera setup is made of a 48MP primary camera sensor teaming up with an 8MP and 2MP sensor.

The Galaxy S8 is going to be officially revealed at the Samsung Galaxy Unpacked event in just three more days but that hasn't yet stopped the leaks from coming in though! On that note, let's check out the two leaks we have for you today.

Take a look at the renders above which seem to be legit leaks by V3. From what we can see near the edges, this seems to be the Blue Coral variant, although it might be called something else this year. Other color options revealed so far include Black Sky, Orchid Grey, Arctic Silver, Violet and Gold.

If you have had enough of pictures, we also have a video for you where someone seemingly tries his best to freeze the S8 by typing random keys on the keyboard. Considering that the S8 and the S8+ will be powered by the world's most powerful processors and GPUs, I would say that was an effort in futility! Nevertheless, it gives us a look at a variant of the S8 or S8+ that has a white front. Take a look yourself and let us know what you think in the comments.

LG G5 diagram leaks: Volume buttons are back on the side?
LG 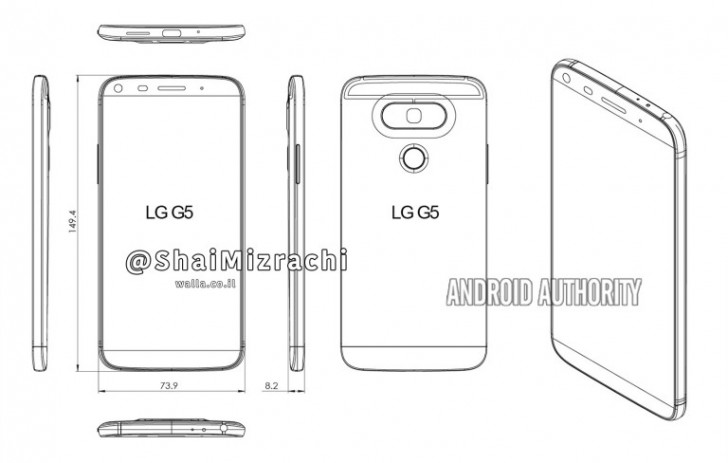 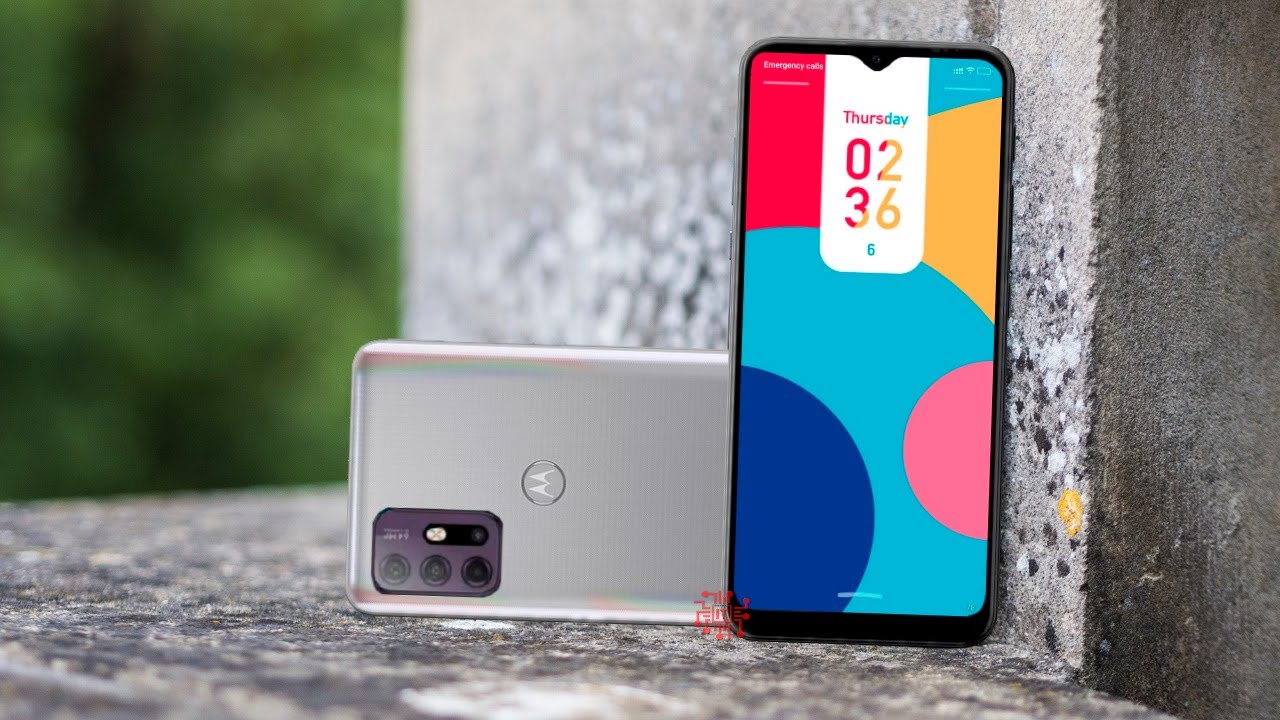