It's been only a few weeks since the Realme 6 series has launched, and now the company has released another Realme 6 series device. It's Realme 6i that was previously spotted in an FCC filing. It features MediaTek's Helio G80, with a quad-camera setup and a massive 5,000mAh battery. The design of Realme 6i hasn't changed much from its predecessor Realme 5i. The device has 6.5-inch HD+ with waterdrop notch, 89.9% screen-to-body ratio.

It comes with two variants in terms of storage. The phone has 3GB RAM/64GB storage and another variant has 4GB RAM /128GB storage. The phone comes with 18W fast charging and reverse wired charging. For security, it uses a rear-mounted fingerprint scanner. The rear camera system comes in 48MP primary sensor lens, an 8MP ultra-wide sensor, a 2MP macro lens, and a 2MP depth sensor. The front camera uses a 16MP lens. The device hasn't made any significant improvements to its hardware or display. It comes with Realme UI based interface with Android 10 out of the box.

Other key upgrades over its predecessor include a USB Type-C port for charging, data syncing, and Android 10. The device will have a 3.5mm headphone jack and a dedicated microSD card slot for expansion. Realme has introduced a new range of colors - white milk and green tea with a reflective vertical pattern. The devices are available at $180 for 3GB version and $215 for the 4GB version. Pre-orders for the devices are scheduled to start in Myanmar and the device will be available from March 29. As of now, the company hasn't announced any date for launch in India, but we expect the company to announce the launch in the coming weeks. 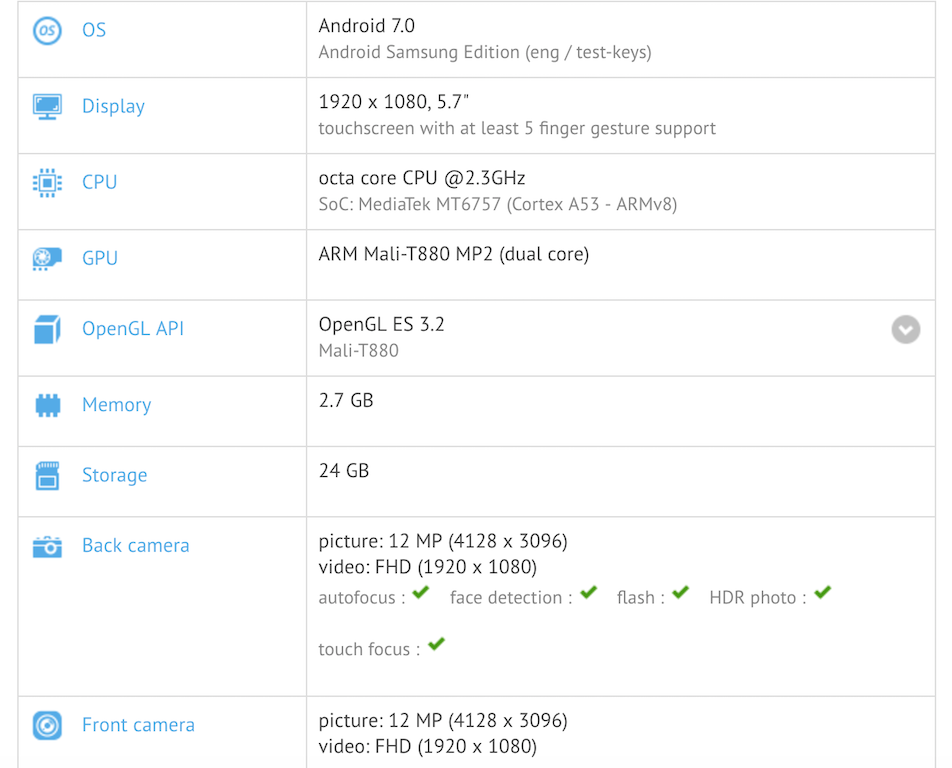 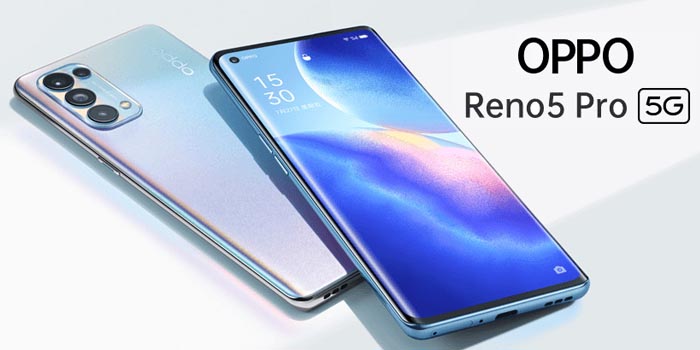