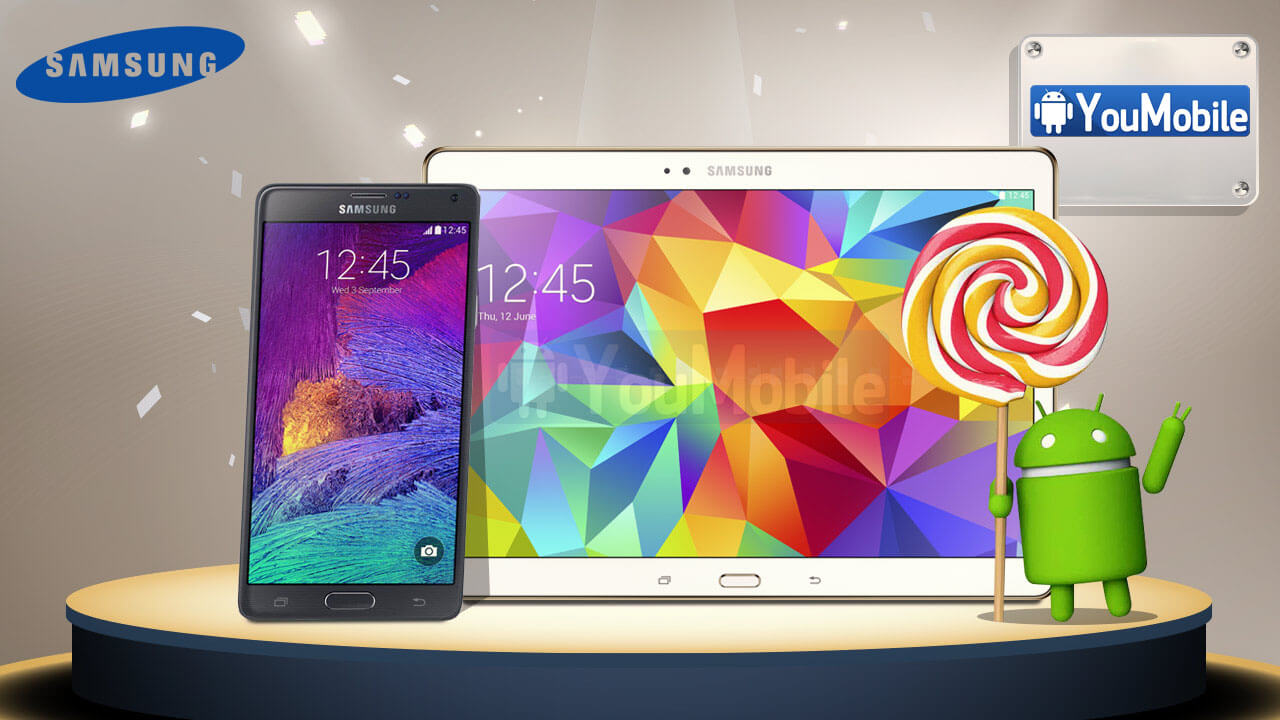 Did you update your Samsung Smartphone or Tablet to Lollipop ? Are you facing issues after the update ?

Well, you are not alone, many users have reported issues with their devices after installing Lollipop on their devices and Samsung admitted these issues.

@welshred1 Our engineers are currently working on micro updates for the lollipop update on various devices!

SamsungUK announced via its official twitter account that its Engineers are working on micro-updates to the fix the bugs on the Lollipop updates for various devices (Smartphones / Tablets), the updates will probably be minor upgrades (from 5.0.1 to 5.0.2) or (from 5.0 to 5.0.1).

You can keep track of all current and upcoming updates on the Samsung Official Updates Page which is updated daily.