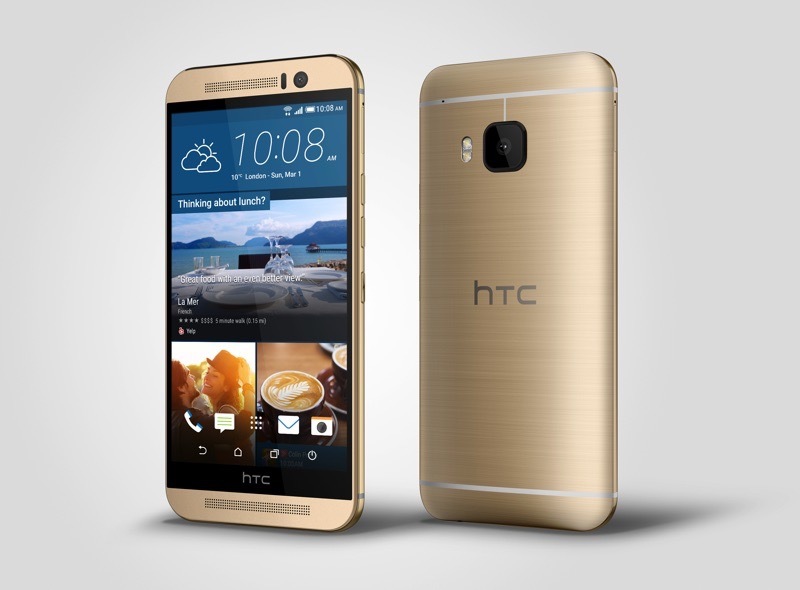 We all are waiting for the HTC One M9 to hit the markets worldwide which is scheduled on March,16th. Sadly, we might need to wait a little while longer because HTC missed the deadline. According to various reports, the Taiwanese manufacturer has delayed the release because of an urgent software update that the handset must receive before launch.

Whether or not this is true, is hard to tell, but it is a fact that the company has missed its March,16th home market shipping date. Some impatient customers, who have already payed for the flagship are reporting that the official statement they are receiving are for a delay of a couple of days to a couple of weeks. 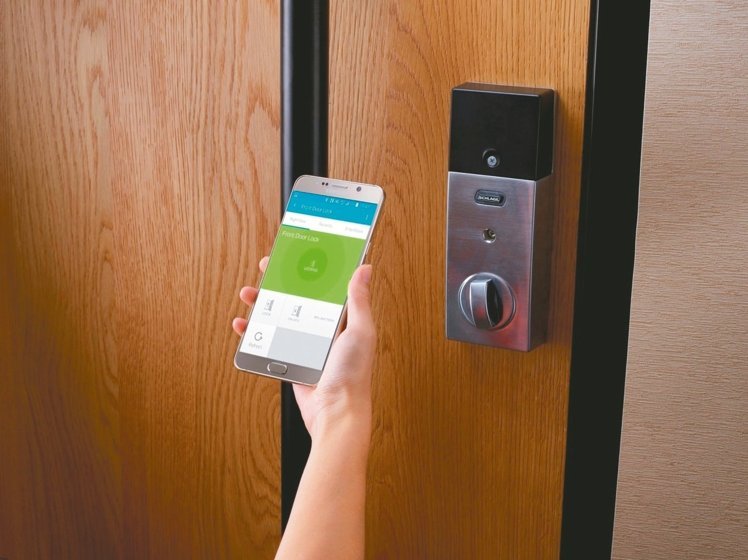 Multiple reports surfaced on the internet earlier about the Galaxy Note 8 refusing to turn on once the battery reaches 0% and the phone is automatically switched off and now Samsung has decided to accept some responsibility for this and admit that there is indeed an issue with the battery of certain Galaxy Note 8 devices. It is to be kept in mind that a few Galaxy S8+ users are also complaining about a similar problem and there is no reason to believe that they are wrong either. While this issue isn't as dangerous as last year's Note 7 disaster, it puts yet another blemish on Samsung's ability to supply their users with capable batteries. The good news is that so far, most reports suggest that Samsung has replaced the faulty devices.

It seems at this point that issues are mostly limited to the Qualcomm Snapdragon variants only, although that's not a fact which has been set in stone. Even though they let out a statement earlier which vaguely delivers the message that they might be considering taking responsibility for the bricked phones, clarifications regarding what exactly is the problem has not yet been provided by the OEM. 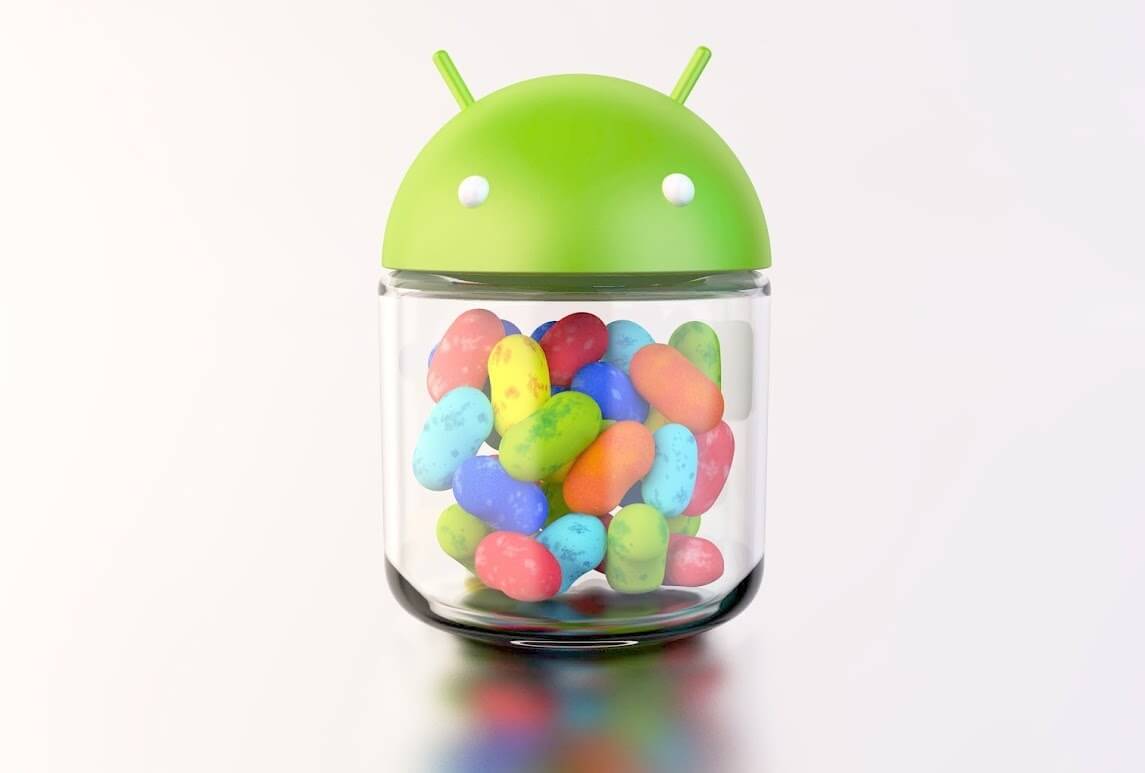 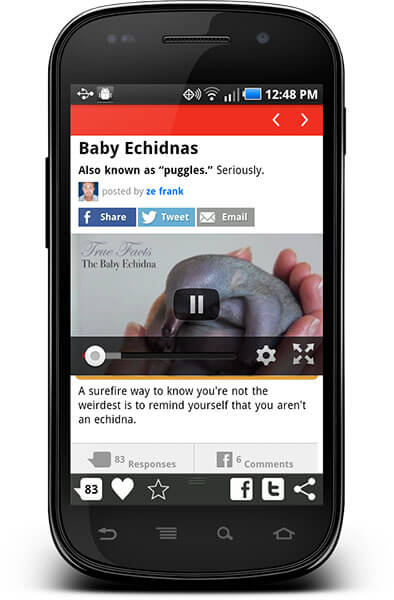 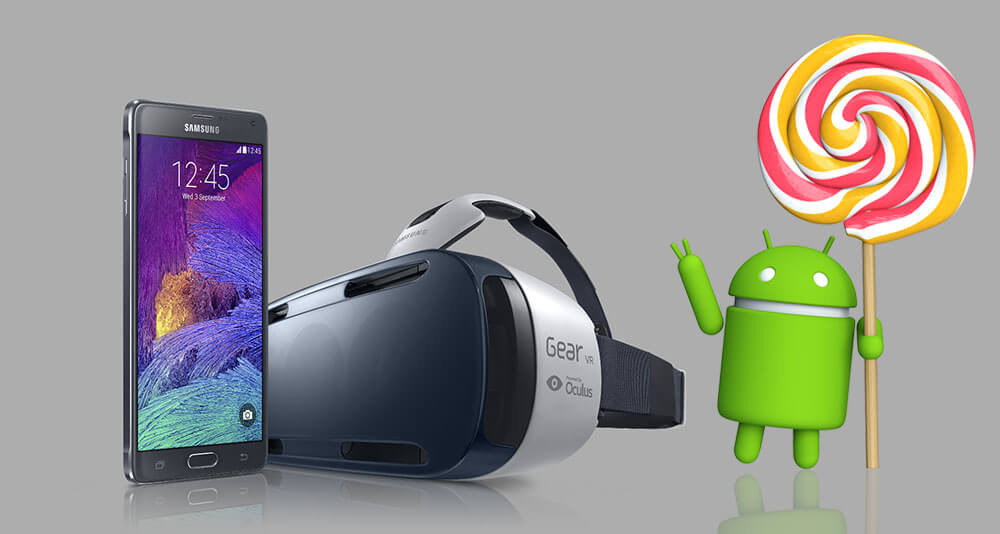