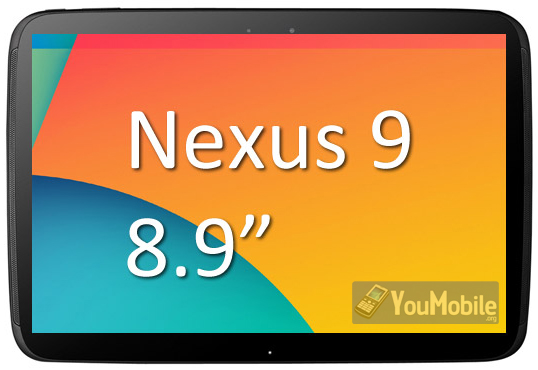 We alaready heard rumors about the 8.9" Nexus 9 tablet that Google is working on before, But now more and more Speculation about the Nexus 9 are spreading around the web. The 8.9" Nexus tab is going to be produced by HTC, which is also rumored to be preparing to release a New tablet this year after the One M8, may be its the Nexus 9. Rhoda Alexander, director of tablet and monitor research at IHS Technology, revealed some information about the tablet.

First off, the Google Nexus 9 is likely to be a high-performance device, with volume production expected to start in July or August. She also adds that this tablet will be a lower volume product, carrying a premium price tag to support the specifications, and would not be surprised if its price is higher than $299.

Another report, by Digitimes Research, which reiterates that the Nexus 9 will start production in July. It also confirms the top-shelf specs and price tag, saying that the tablet will feature a screen resolution of more than 2K and a price tag higher than $299.

Given that the tablet with the highest pixel density so far, Samsung Galaxy Tab Pro 8.4, has 2560x1600 pixels display, and previous Nexus tablet, the Nexus 10 had the same resolution, Google might go as high as that for the Nexus 8.9. Samsung's darling retails for $399, and Kindle Fire HDX 8.9" is $379.

Thus, if Google prices the larger Nexus slate a tad above the $300 mark, those two might have a veritable competition, given how popular the Nexus line of devices is. Also, if HTC is indeed the one building this slate, we can reasonably expect a premium design, in addition to the premium specs.

Google working on an 8.9" tablet yet to be called Nexus 9
Nexus

This year Google may launch a new Nexus-branded 8.9" tablet as an upgrade to the current Nexus 7, according to reports from Digitimes, the New tablet is rumored to be called "Google Nexus 9". 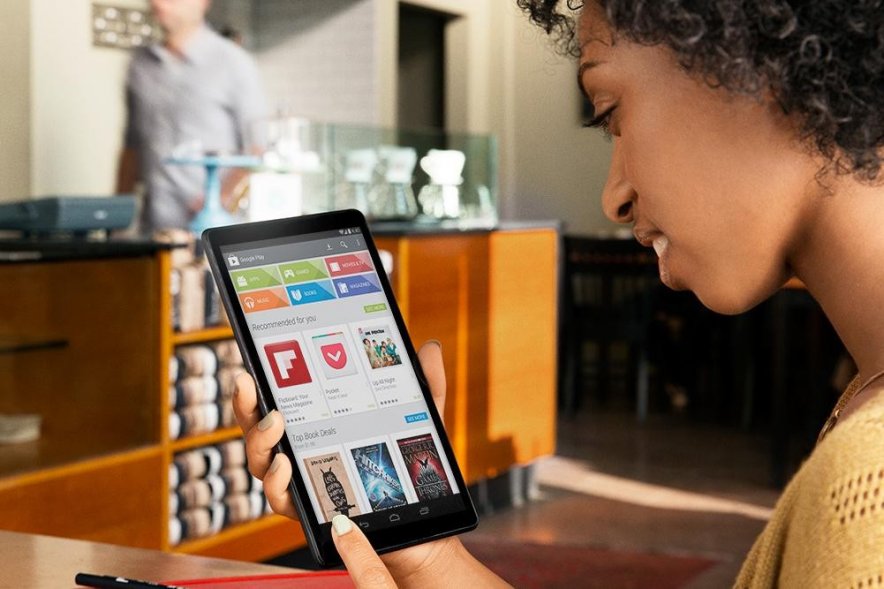 Earlier rumors talked of a Nexus 8 with an Intel Bay Trail-T chipset, but now it seems plans have shifted to a Nexus 9 with an 8.9" screen instead. This might mean we won't be seeing another Nexus 10 soon.

The Google I/O conference is scheduled for June,25th and this may be the day that we gonna see the Nexus 9 launch along with the Next Android version.

The HTC-made Nexus 9 tablet is Now official. The tablet runs on Android 5.0, which has just been confirmed to be called Lollipop. HTC Nexus 9 packs a 8.99" IPS LCD with the unusual for Android aspect ratio and a resolution of 2048 x 1536 pixels (4:3 aspect ratio).

The 7.9mm thick HTC Nexus 9 is powered by the Nvidia Tegra K1 chip with a 2.3GHz CPU, the very potent Kepler DX1 GPU and 2GB RAM. The available storage is either 16 or 32GB, but there's NO microSD slot. Check Full Specs HERE. 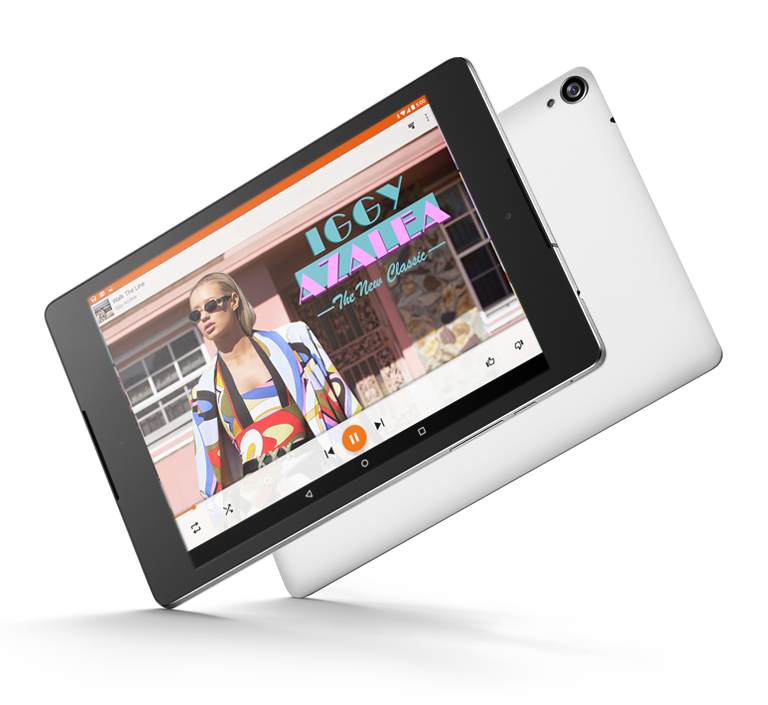 The HTC nature of the Google Nexus 9 shines through with the BoomSound stereo speakers. For your photography needs the tablet features an 8MP rear camera and a 1.6MP front-facing snapper. Google fit a 6,700 mAh battery inside the Nexus 9, although it hasn't provided any estimates on how long it will last on a charge.

Power users will appreciate the optional keyboard that Google unveiled alongside the slate. It magnetically attaches to the back of the Nexus 9 and should provide a huge boost to productivity.

The HTC Nexus 9 will be available in on preorder starting from October,17th, while actual sales begin on November,3rd. Available colors will be black, beige and white. Pricing is yet to be confirmed yet but the expected price is $499.