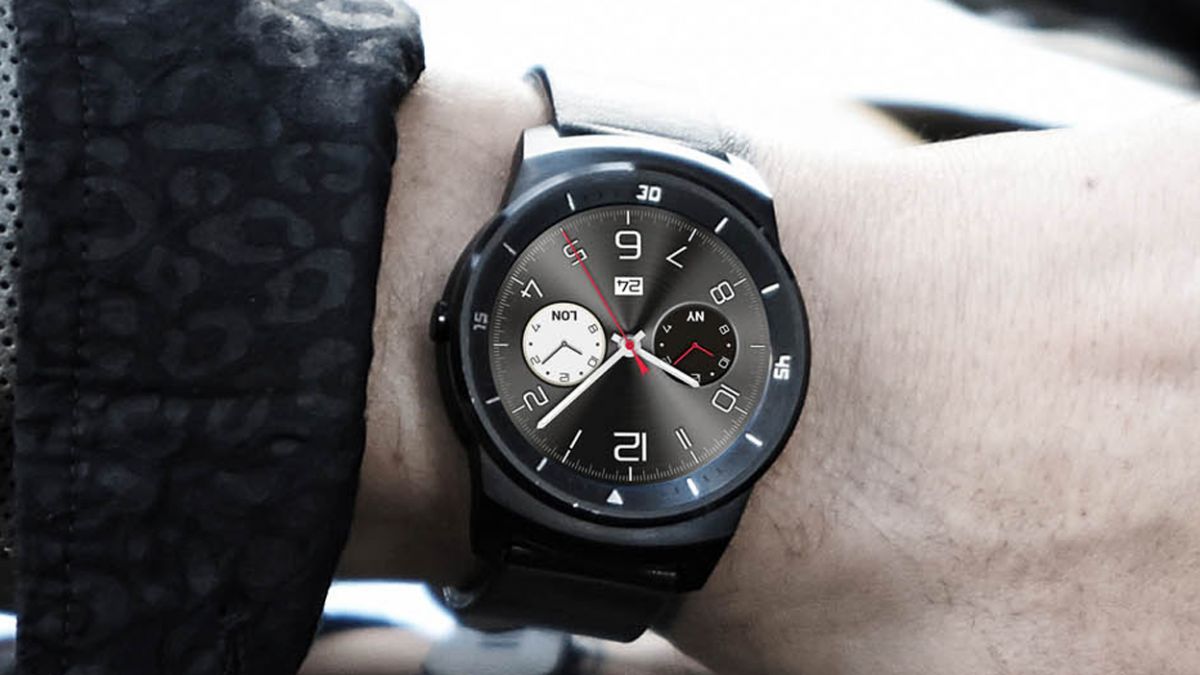 LG's round-faced smartwatch running Android Wear, the G Watch R, is due to become available on October,14th. The news reportedly comes straight from the Korean company itself.

LG hasn't yet officially announced pricing for the G Watch R internationally. However, the press release unveiling the new watch for the German market mentioned a recommended retail price of €299.

That will probably translate into $299 over in the US, as mobile devices and accessories usually cost the same amount in both euros and dollars. Today LG has once again shied away from saying anything specific, but "a company spokesman" did confirm that it would be more expensive than the already available G Watch.