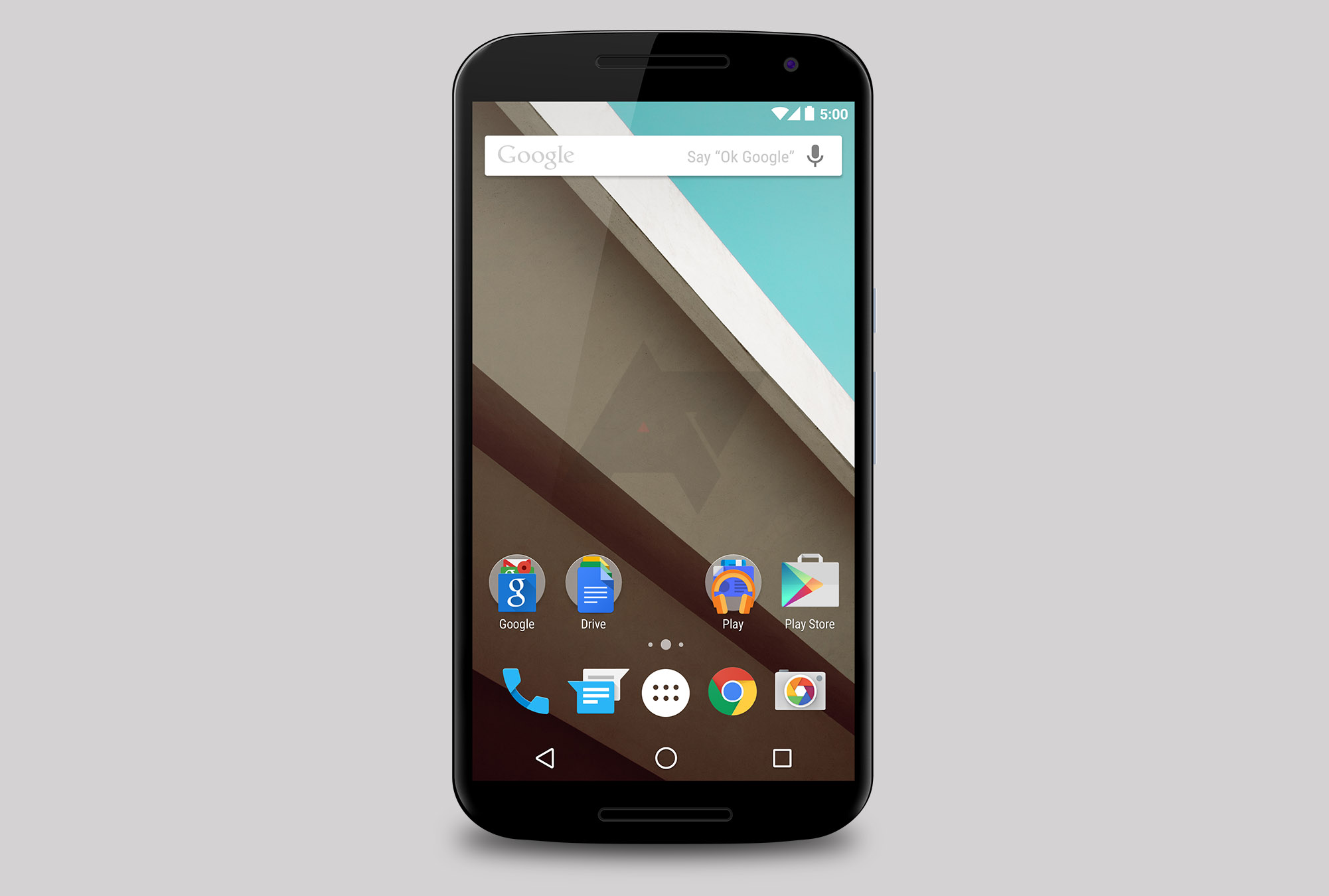 The Wall Street Journal today is reporting that Google will launch a 5.9-inch Nexus smartphone sometime later this month. Of course, this is what we've been hearing for quite a while now, so the report is far from being surprising but it's still good to see more reliable sources confirming the arrival of a new Nexus.

As mentioned many times before, the upcoming device codenamed Shamu is manufactured by Motorola, and will be the most advanced Nexus handset yet.