Tags - point
HTC Exec: the Nexus 9 is a Turning point for HTC in the Tablet Market
HTC 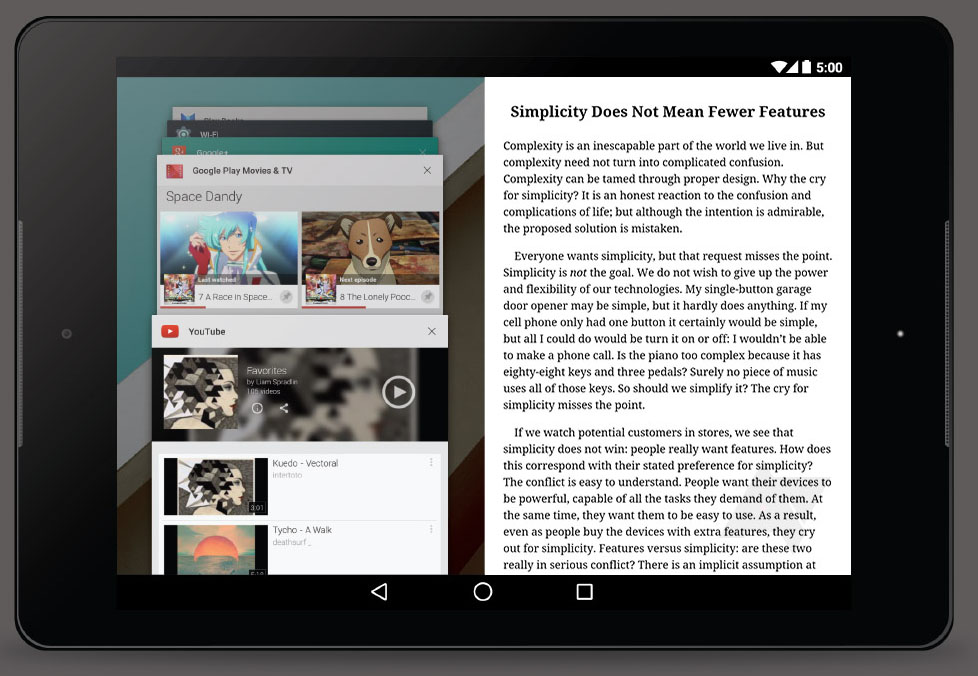 The financial reports for Samsung's Q3 2016 sales are out and they show that the Note 7 has burned Samsung in the same way as the company expected it to. The total revenue of the company has plummeted by 3.87 trillion WON/$3.4 billion and landed at 47.82 trillion WON/$42.01 billion; that's a 7.5% decrease, as compared to Q3 2015. Operating profit stands at 5.20 trillion WON/$4.56 billion, which is the lowest for the Korean tech giant in the last two years and shows a 30% decrease.

Things as a whole don't look nearly as bad as it looks in the company's mobile department. Consider this; Samsung Mobiles has managed a total revenue of 22.54 trillion WON/$19.80 billion, which depicts a 96% decrease, as compared to the third quarter of the last year! The profits in the division stand at a meagre 100 billion WON/$87.8 million.

According to reports, things will start to look a little brighter for the company in the last quarter of the year, as it plans to focus on increasing production and sales of the Galaxy S7 and S7 Edge in the worldwide market. In the meanwhile, the Galaxy A and Galaxy J series of smartphones will hopefully provide some stability in terms of sales to the company in their respective price segments.