Samsung is preparing to launch an actual holographic TV!
Samsung 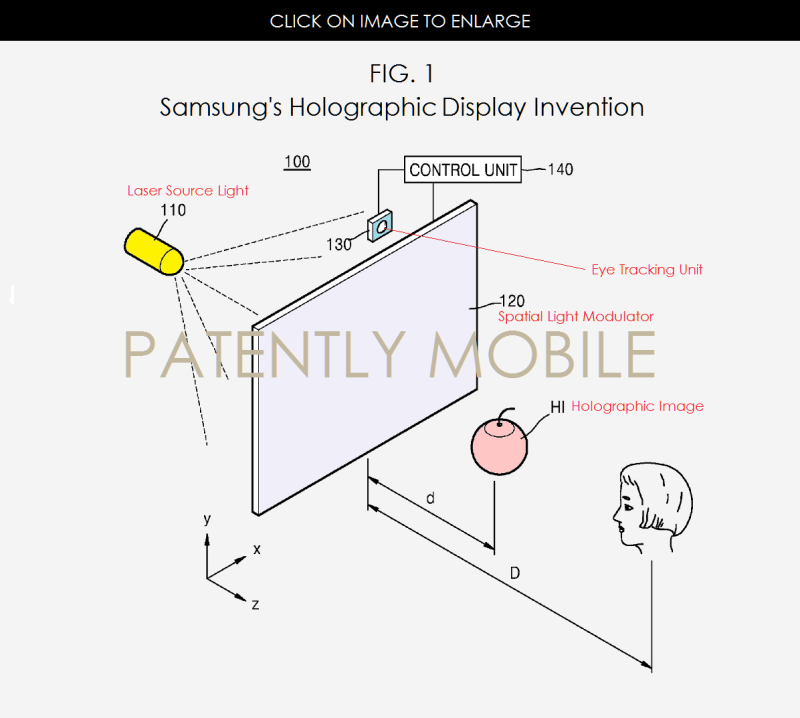 The U.S. Patent & Trademark department has published a patent application by the Korean giant, which has the potential to change and revolutionize how we watch television forever. The patent details a holographic technology for television sets that also goes on to explain why the 3D TV did not hit home with the consumers. Apparently, both the deflected glasses and the shutter glasses associated with 3D TVs of this generation cause fatigue due to the lenticular or parallax barrier method that they use to produce the three-dimensional images. Tiredness and sometimes even nausea may occur as the focus of the eyes and the depth perceived by the brain differs significantly to produce the desired 3D effect. The holographic TV will change the entire scenario by eliminating the current gen 3D glasses and the working principle behind them altogether.

The new holographic tech will ensure that the depth of perception and the actual focus of our eyes do not differ and remain in sync with each other, therefore cutting out all the discomforts associated with watching 3D content. In order to understand the technology behind the upcoming holographic TV in more detail, check out PatentlyMobile now.

Samsung is preparing to update the Galaxy Tab S2 and the Note 5 with Android Nougat 7.0
Samsung Updates 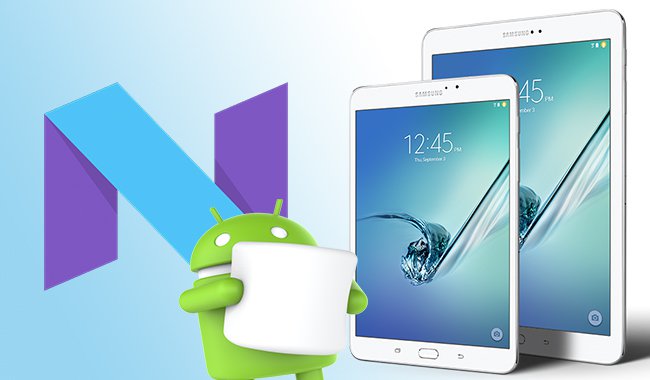 While it isn't surprising to know that an upgrade to Android Nougat is being prepared for the Galaxy Note 5 as Samsung did mention that they were going to do so earlier, it's good to know that they have included the Galaxy Tab S2 in their Nougat update list as well. Reports from reliable sources are indicating that a firmware based on Android N is being prepared for the both the devices right now. Unfortunately, no one can confirm when the firmware will be ready for OTA rollouts. If we were to guess, we would say that it won't be until we are well into 2017.

In the meanwhile, Samsung is already testing out the beta versions of its Android 7.0 based firmware on a limited number of Galaxy S7 and S7 Edge smartphones. In fact, those that have been selected for the Galaxy Beta Program have already started to receive the second build of the firmware via a second OTA update as you read this. For a complete review of the current Nougat 7.0 UX running on the S7/S7 Edge, check out this awesome video by XEETECHCARE.