According to a report by Korea Herald, Samsung is all set to release a new batch of "explosion proof batteries" by the end of roughly two years at most. Yes, the irony of Samsung trying to make batteries that don't explode is not lost on us and let the Note 7 jokes rain! However, it's exactly that blunder which led Samsung to try and develop this solid state, stable battery in the first place.

The batteries are being researched and developed at Samsung's own Samsung SDI division and if they do manage to churn these batteries out like they are hoping to, you can rest assured that Samsung will be the first company to sport them. However, one point to be noted is that an executive at the SDI told Korea Herald that there's no guarantee that those non-explosive batteries will be used in future smartphones. He mentioned that is a call which will be made by Samsung electronics. On a side note, LG Chem is probably on the same track as well and it wouldn't be surprising to see both the companies come up with these safer batteries at nearly the same time. 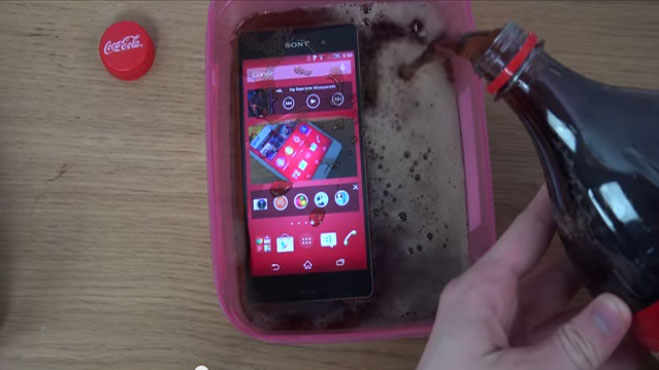 The Sony Xperia Z3 has an IP68 ratin dust tight and waterproof. But what if you find yourself standing in front of a lake of Coca Cola? Or get stuck in quicksand-like Nutella? 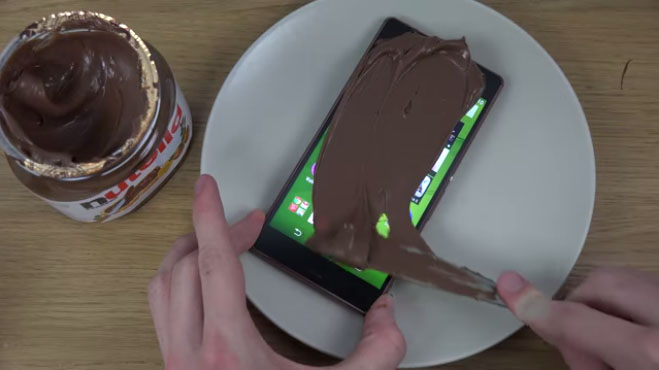 Such sugary questions have arisen in the mind of at least one person because they actually went and tried what would happen if you put an Xperia Z3 in some Coke or a using it as a bread loaf for your Nutella.

Check out the Two Videos below!