Tags - replaced
It's Official: Nokia Brand will be replaced with Microsoft Lumia
Microsoft

The Samsung Galaxy Note 7 could be recalled and replaced, again!
Samsung 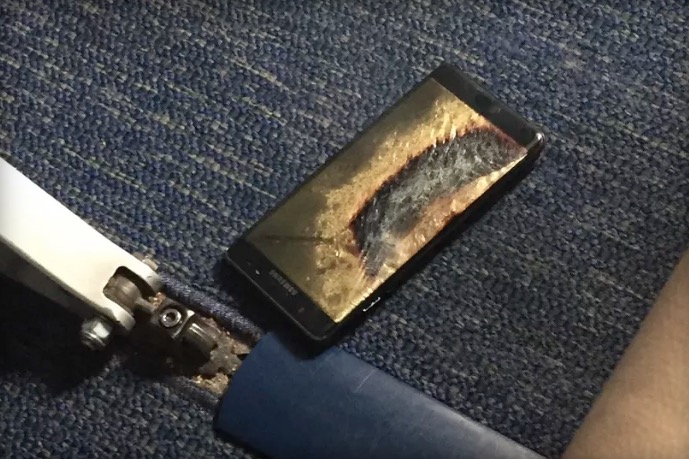