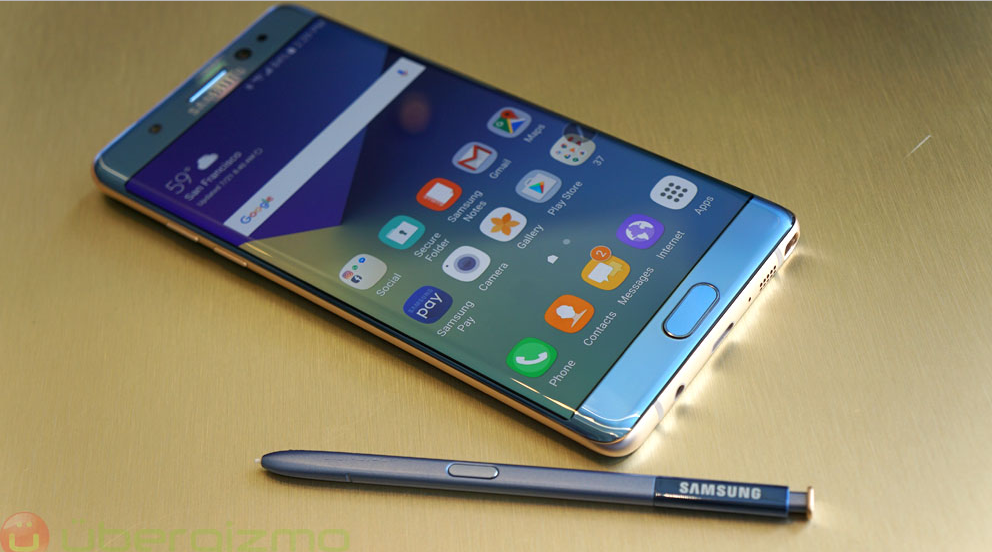 The exact verdict on whether or not the Samsung Galaxy Note 7 which caught fire onboard a Southwest Airline place is actually a new and safe (supposed to be at least!) unit is still unclear, but the effects of the incident are already evident. All the three major carriers have updated their contract policies in such a way that a customer can exchange even their already-replaced and supposedly safe Note 7 for any other phone of their choice as long as the model is priced equally or less.

Verizon's exchange offer is now active, starting today (October 8), and Sprint has declared that the same offer will remain active until the investigation concludes. If it is found that Samsung is really guilty of sending explosive devices once again to its customers, the steps that will be taken in reaction to that info are unclear at this point of time. If you already have a Note 7, we recommend at least checking out the other options, but if you are planning to buy one or if you are a diehard fan, just wait till things become a bit more clear.

Android Pay is officially rolling-out to Android devices across the US and Canada. Google is replacing its old Wallet App with Android Pay v1.0 and launching a new Wallet App on the play store. In order to have the Android Pay app work on your phone you need to download and install the Google Play Services 8.1 APK first. 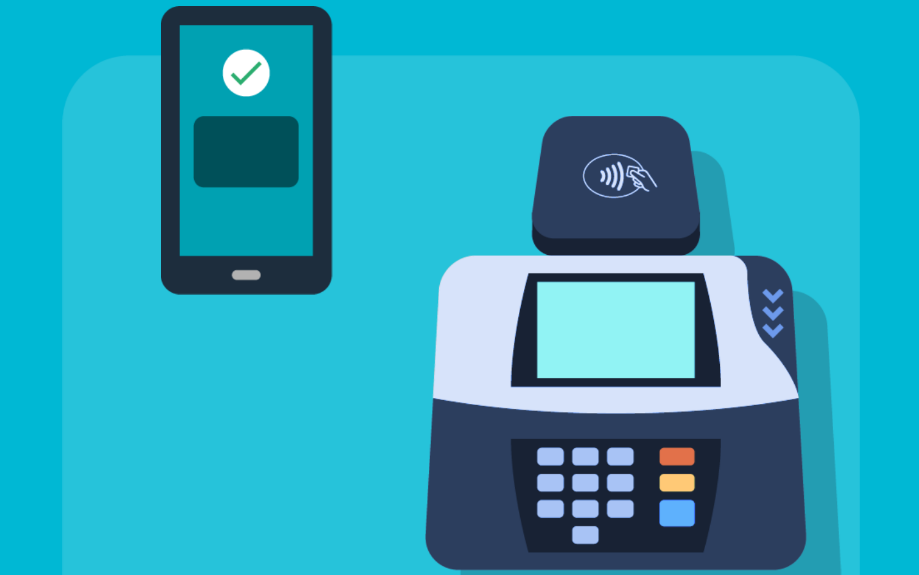 First, make sure you download the right version of Play Services 8.1 and pay attention to the -XYZ naming scheme explained on the page. Older versions of Play Services will not permit Android Pay to work. When you get Android Pay installed, it will have you add a card or import one from Wallet.

Android Pay packs many new options and features that is similar to Google Wallet but more widely open, Tap-to-Pay and fingerprint payments authincations are one of the key features of Android Pay. 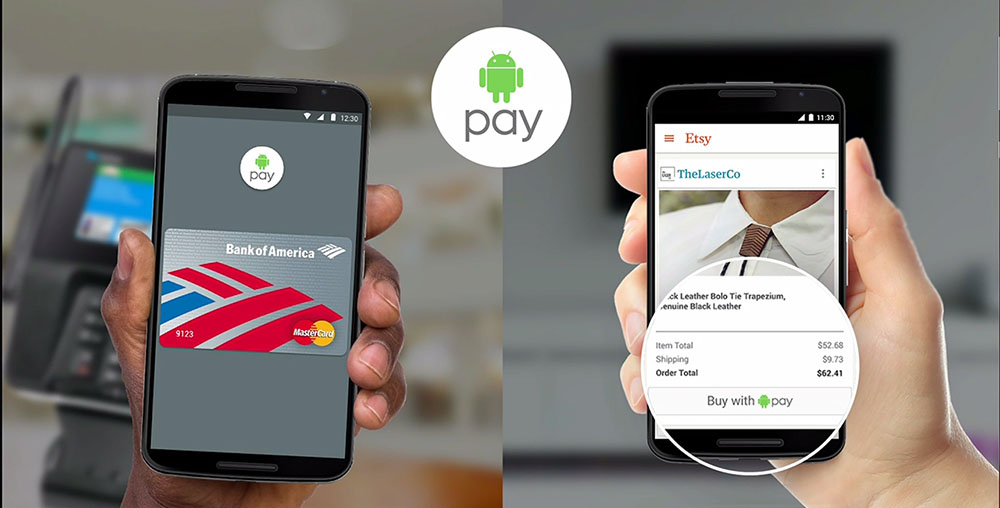 You can download Android Pay official APK along with the required Google Play Services 8.1 APK from the links below. 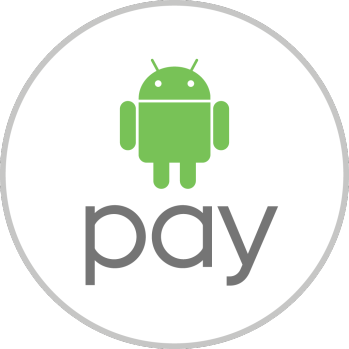 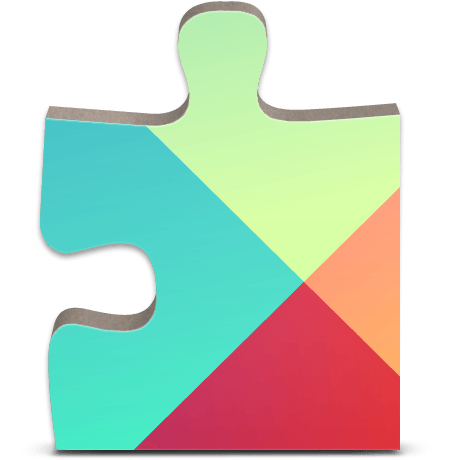