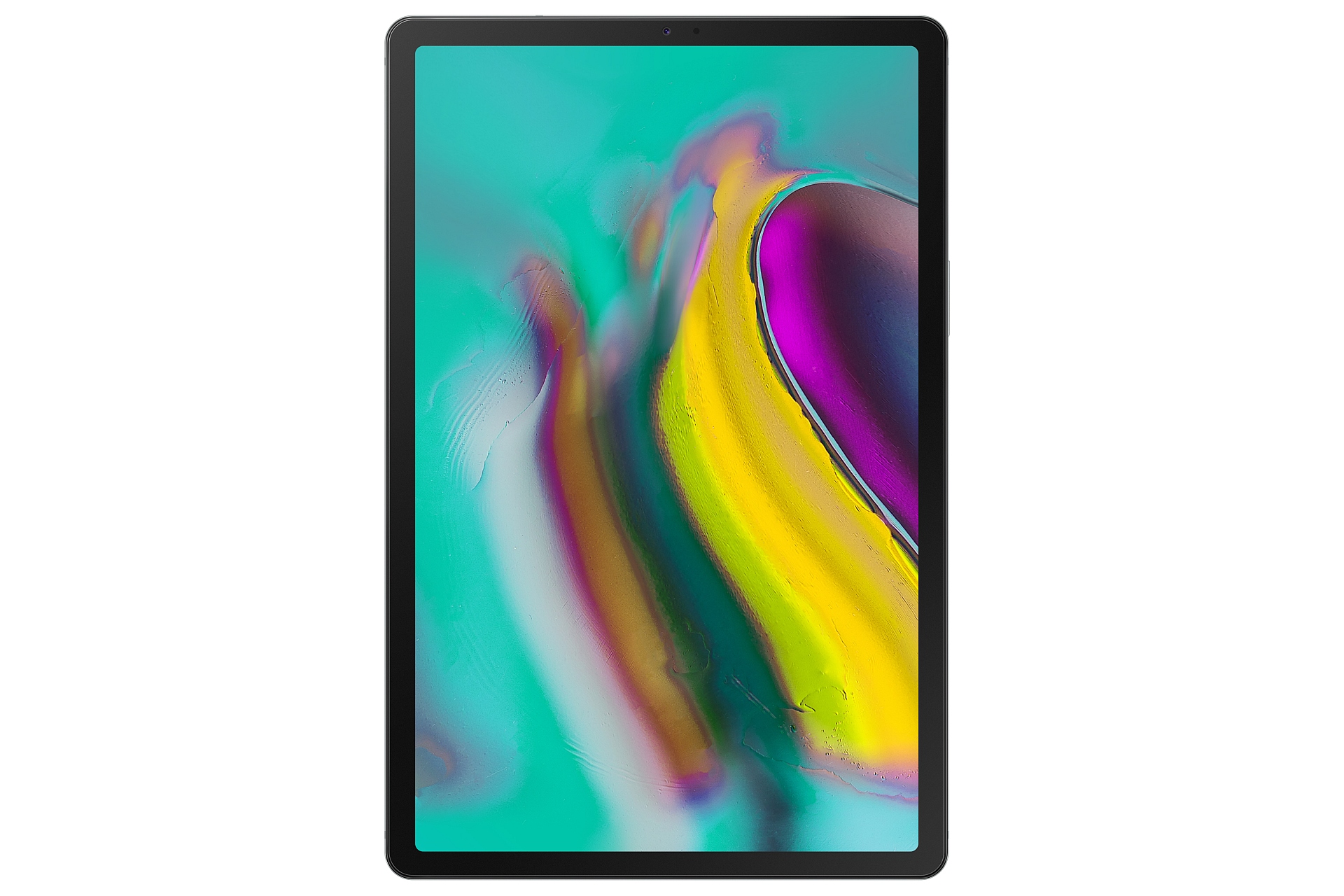 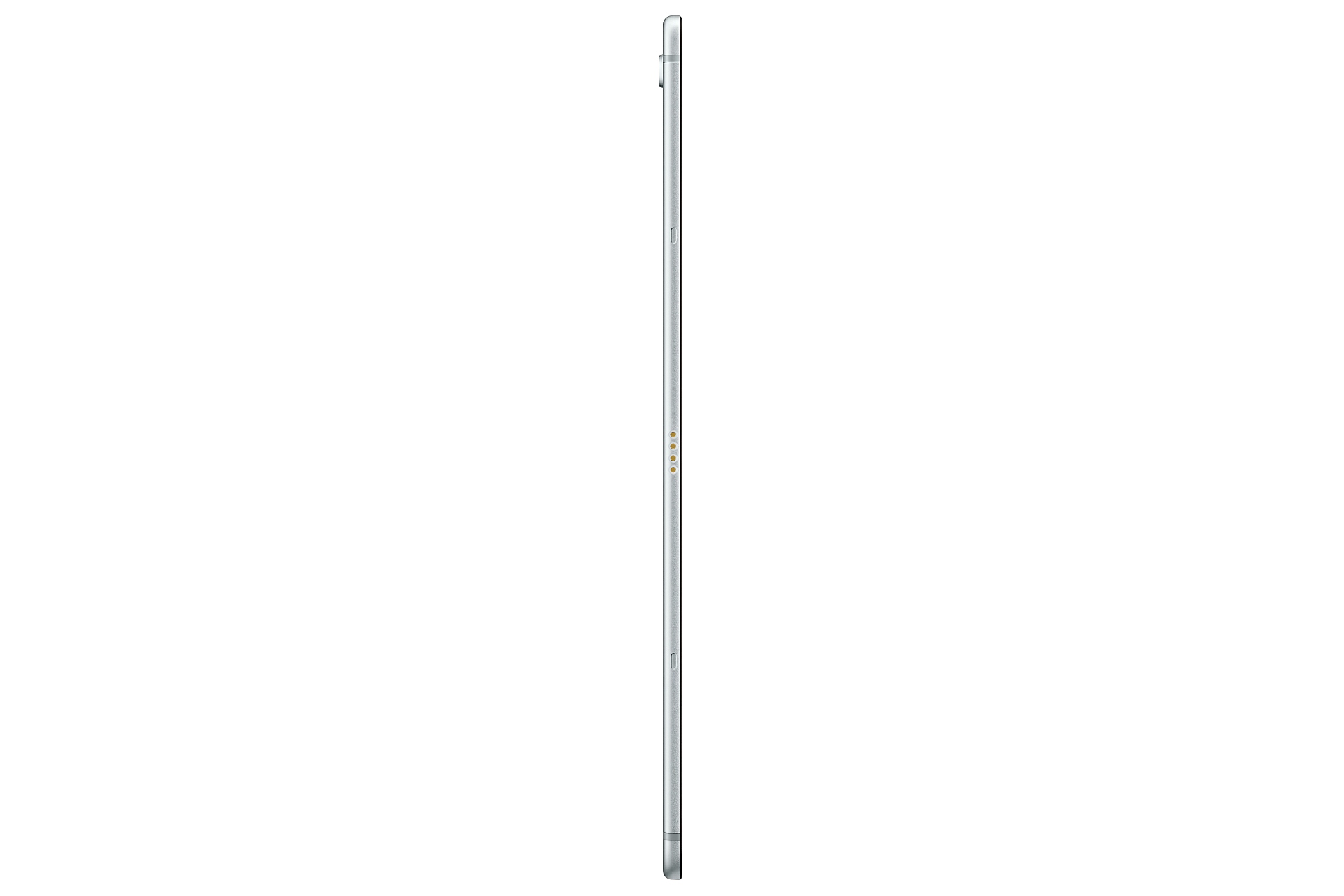 In a time when even Samsung smartphones are having a hard time in terms of maintaining good sales numbers, in what is being considered as a surprising move the Korean giant has decided to release a mid-range tablet, aka Galaxy Tab S5e. While it is a mid-ranger for sure, the tablet is the world's slimmest at only 5.5mm thickness. Go through the pictures and the main specs below to know more.

·        four speakers tuned by AKG with support for Dolby Atmos 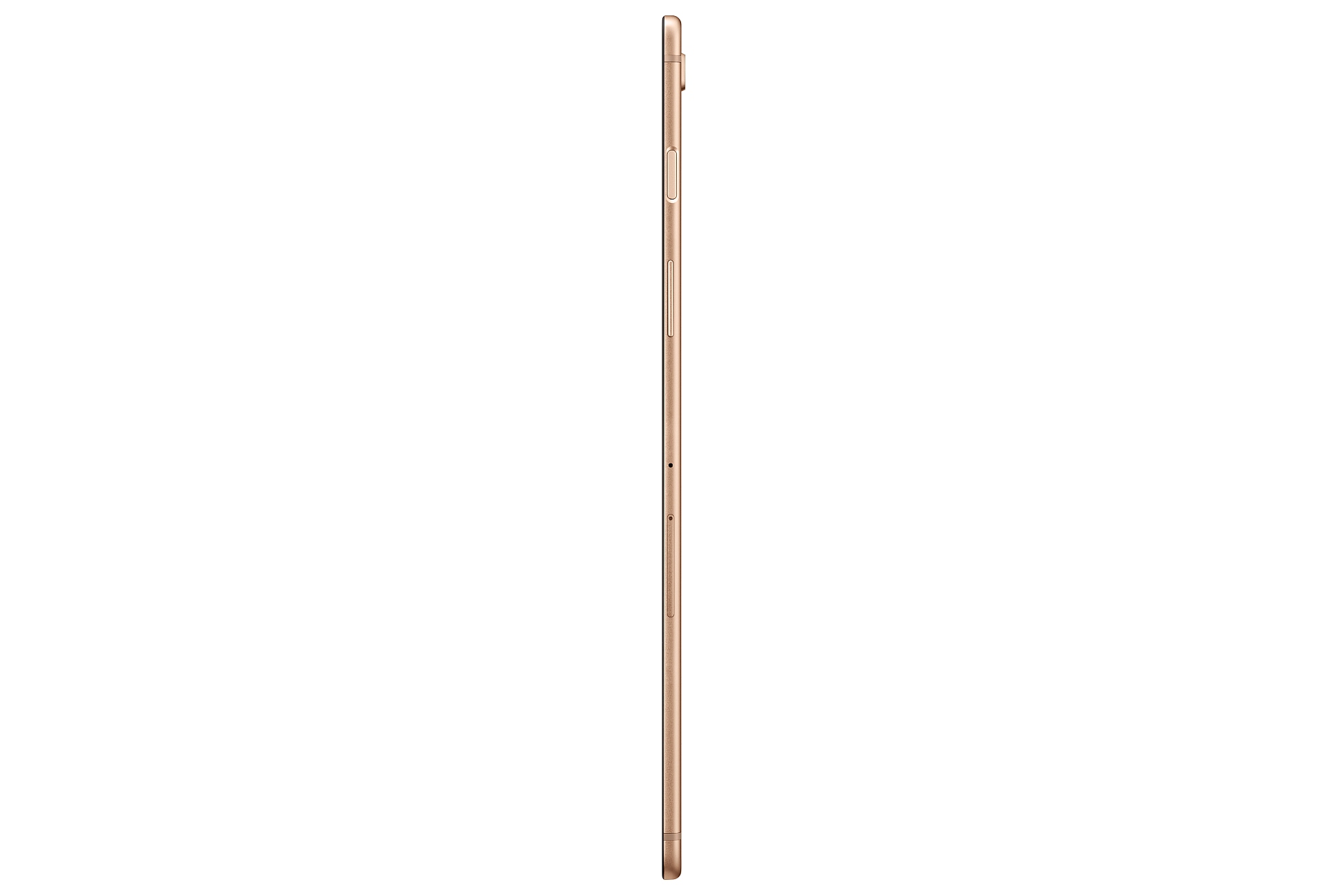 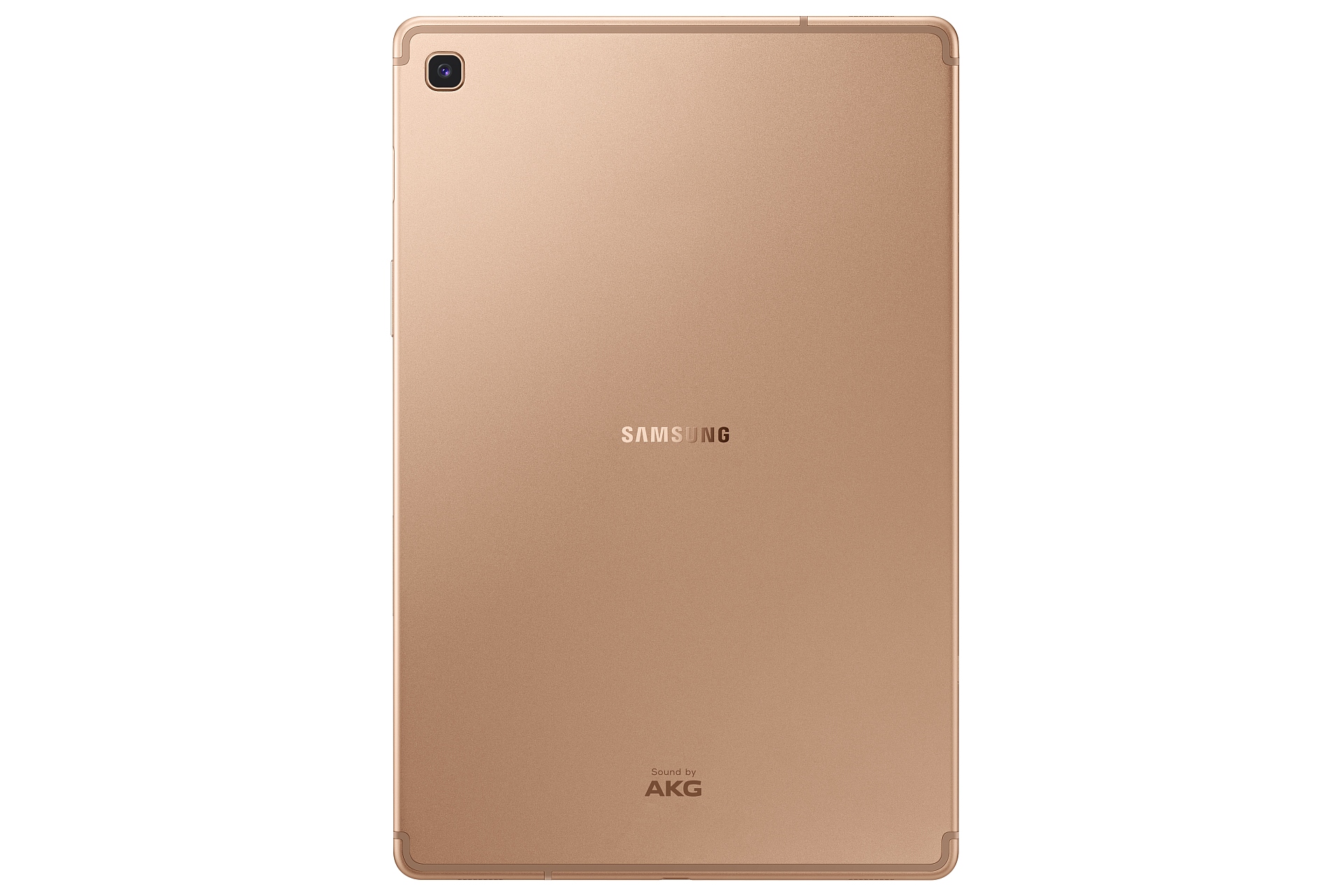 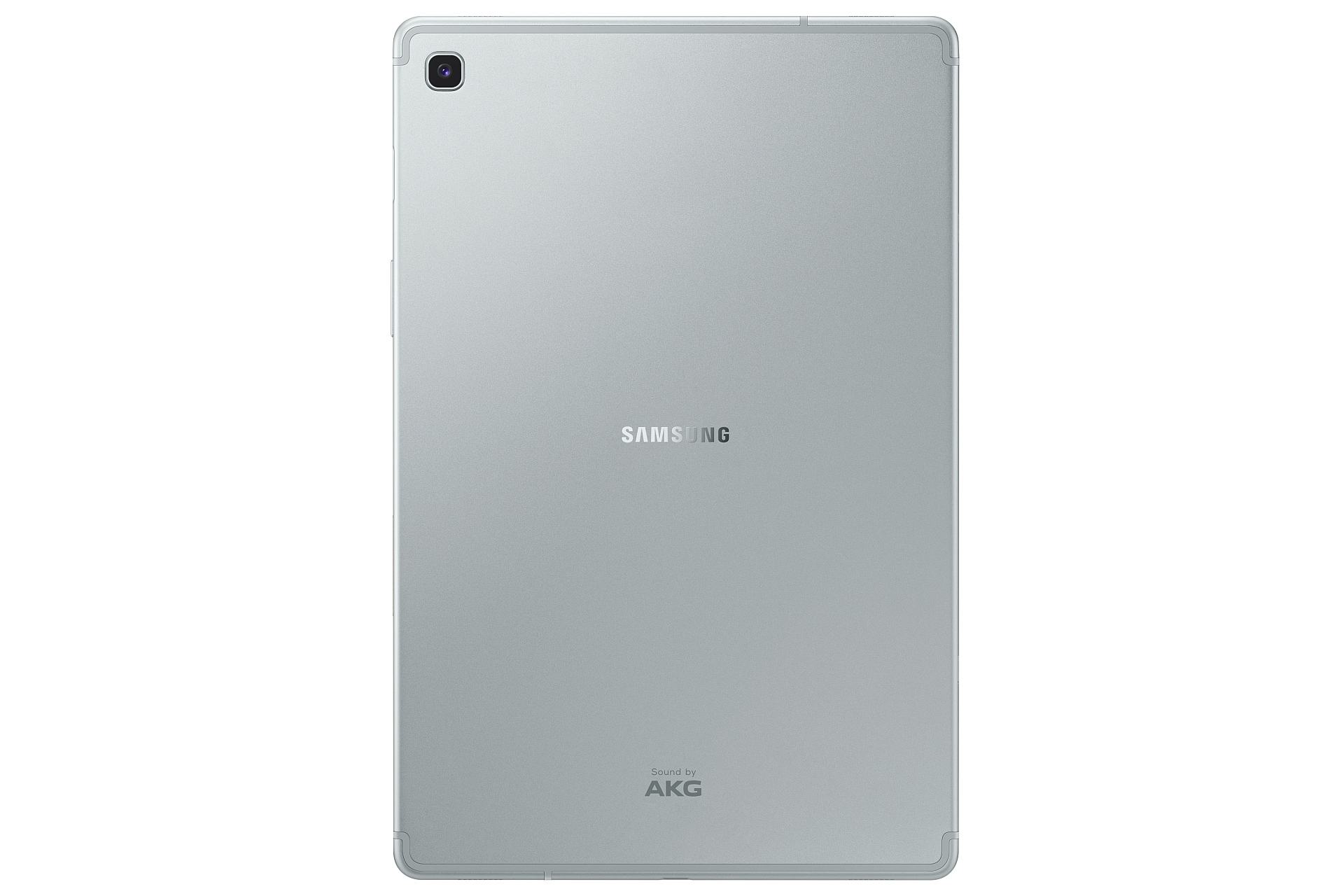 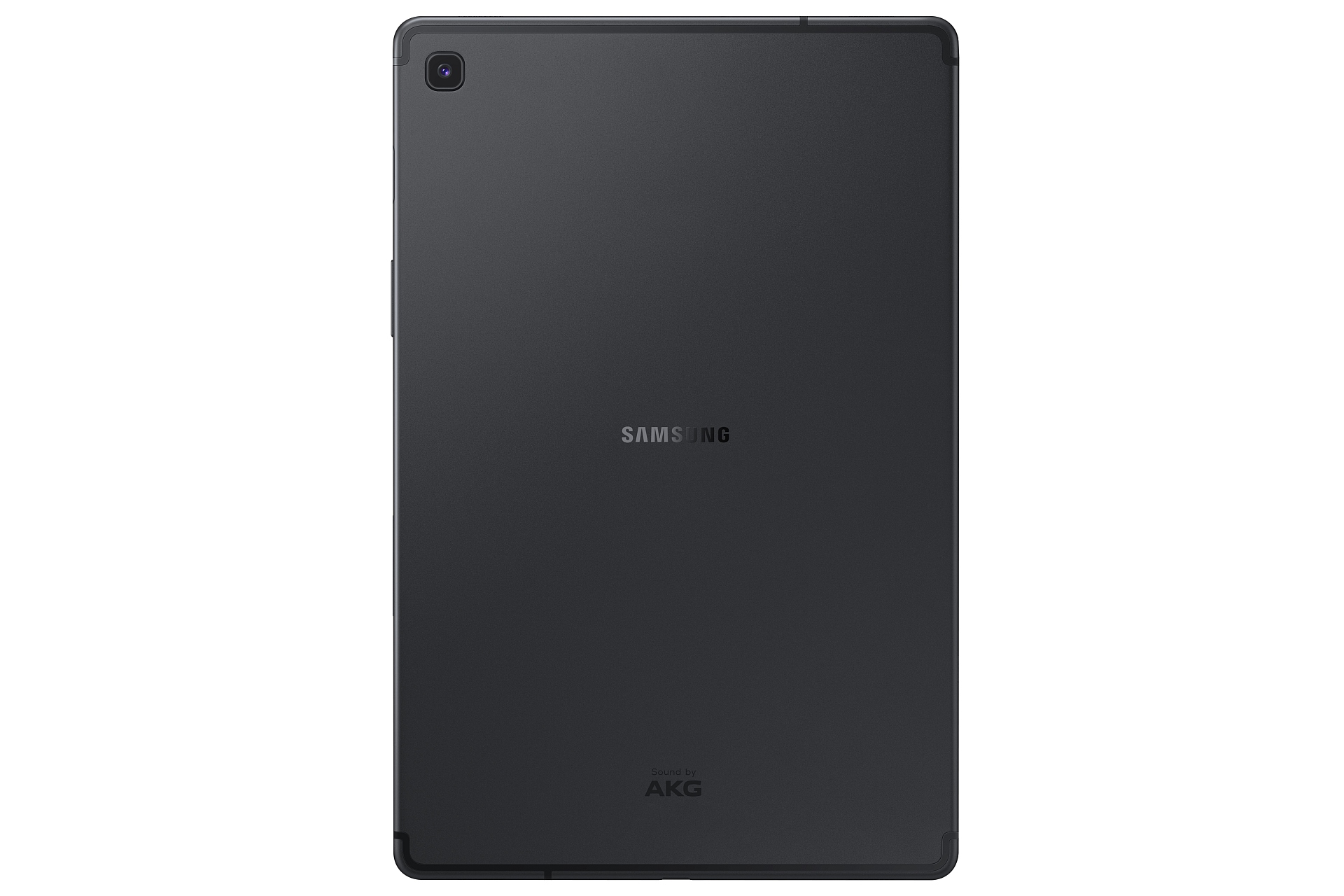 When it comes to tablets, there is just no competition between what Apple has to offer and what Google and all its partners have on the market at the moment. Sure, the Galaxy Tab S series has always been a premium one and they are all excellent, but they do not compare to what the iPad Airs, iPad Minis and iPad Pros have to offer.

However, if we skipped the iOS comparison and looked solely at the Galaxy Tab S5e as a just released mid-end Android tablet (that has been released before the flagship Tab S5 for some reason), it's good, bt not great. The Tab S5e falls short due to one continuing inherited flaw that we will discuss later on.

While you can easily look up reviews on Google, let's make the decision easy for you by pointing out the most important factors which will matter to most users.

If you are looking for an Android tablet with an excellent display and great sound for watching content on the go, you just can't go wrong with the Tab S5E.

Unfortunately, Samsung's insistence on using dated chips in their tablets continue and the SD 670 is a deal breaker for me at least. Don't get me wrong, it can play games, run movies and most apps just fine, but it makes no sense to buy the Tab S5e with that underpowered chip for $400+, when you can buy the iPad Mini at just $399.

The Mini has one of the most powerful chips in the market at the moment, a great display (although the OLED display on the S5e is better) and a plethora of apps that has been exclusively redesigned for the iPads. Even the iPad Air starts at $499, which is in my opinion a better deal than the S5e, even if you have to pay the extra $100 for it, to not lose out on the screen real estate.

If you must buy an Android tablet from Samsung, just wait it out till they release the Tab S5, which will in all likelihood, be a premium device with another dated chip from last year, but significantly more powerful compared to the S5e.