Tags - samsunguk
SamsungUK: Samsung Galaxy Note 3 Neo will be receiving the Lollipop update. As soon as it is ready
Samsung Updates

Few months ago, SamsungUK has confirmed that the Samsung Galaxy Note 3 Neo (SM-N750) will get the Android 5.0 Lollipop update, However, in these past few months we didn't see any Lollipop firmware entering the testing or development process so far.

Now, SamsungUK is still confirming that the Note 3 Neo is indeed getting the Android 5.0 Lollipop update as soon as it is ready... which will take a long time since the firmware has NOT entered the "In-Development" stage yet.

@Abhishek5990400 The Note 3 Neo will be receiving the Lollipop update. As soon as it's ready, we'll be sure to let you know! ^ES

It's not clear whether the device will receive an Android 5.0.2 or 5.1.1 firmware build, we will keep you updated regarding this matter so stay tuned and keep your eyes on the official Samsung Updates Page. 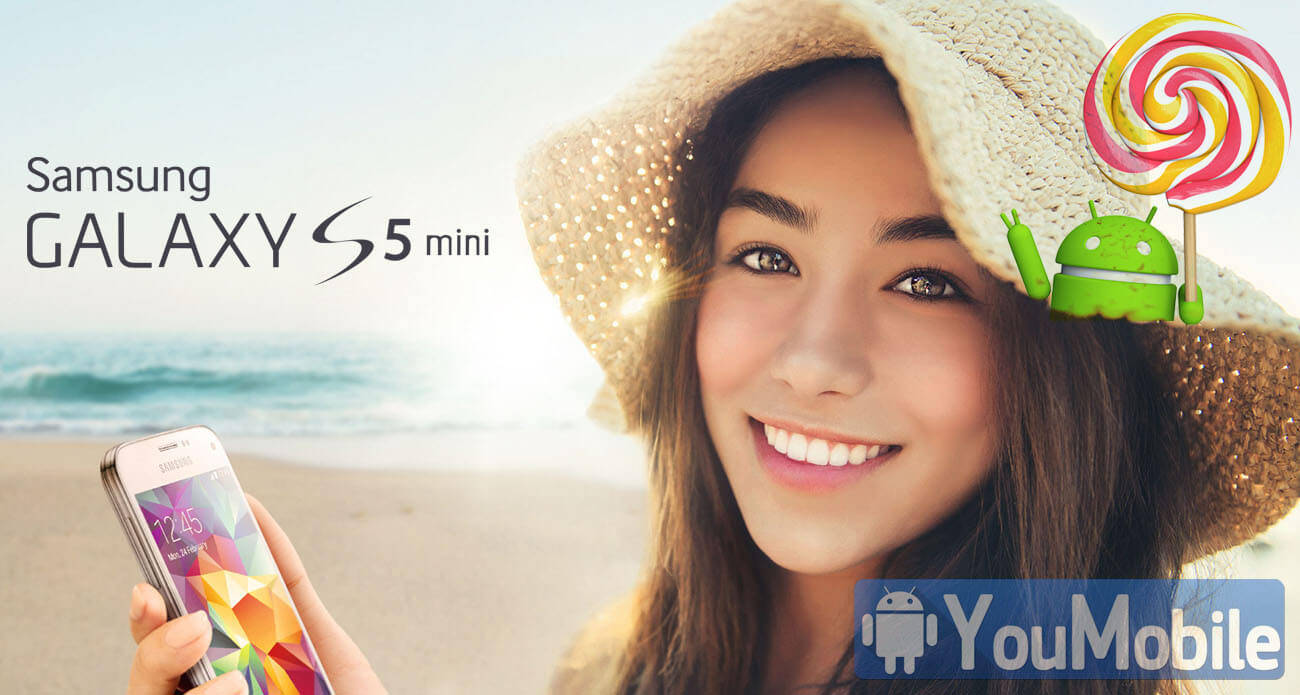 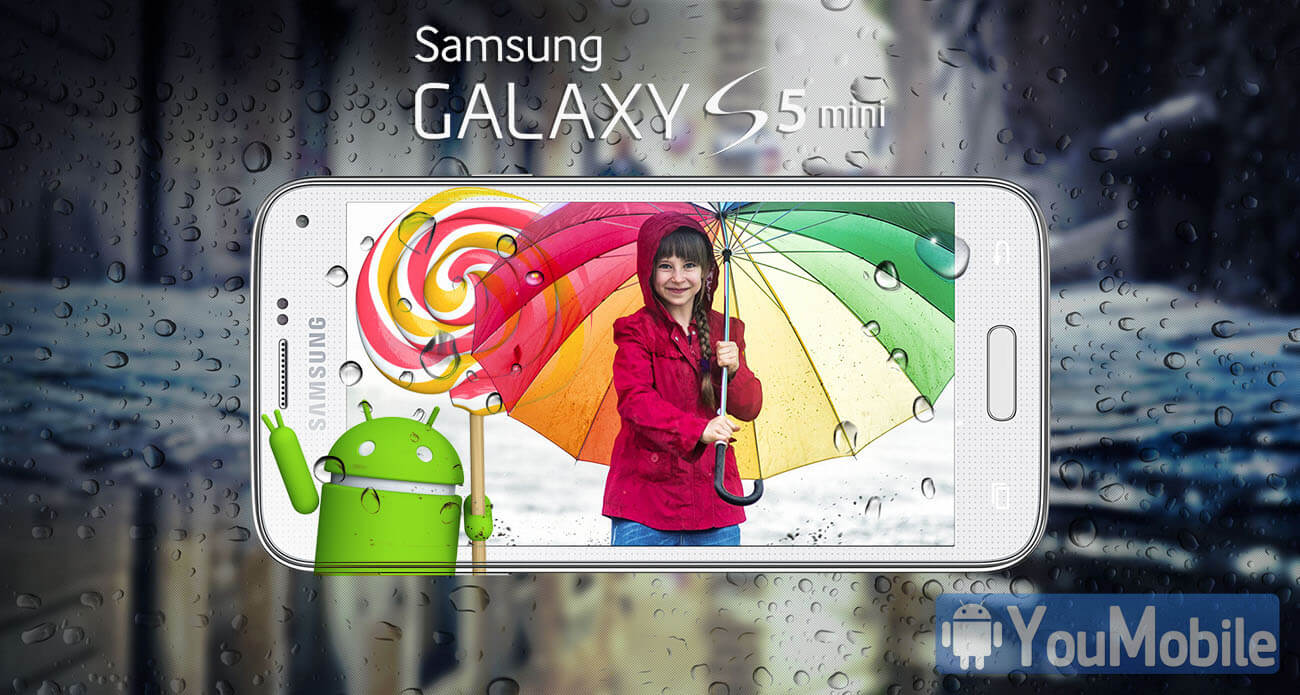 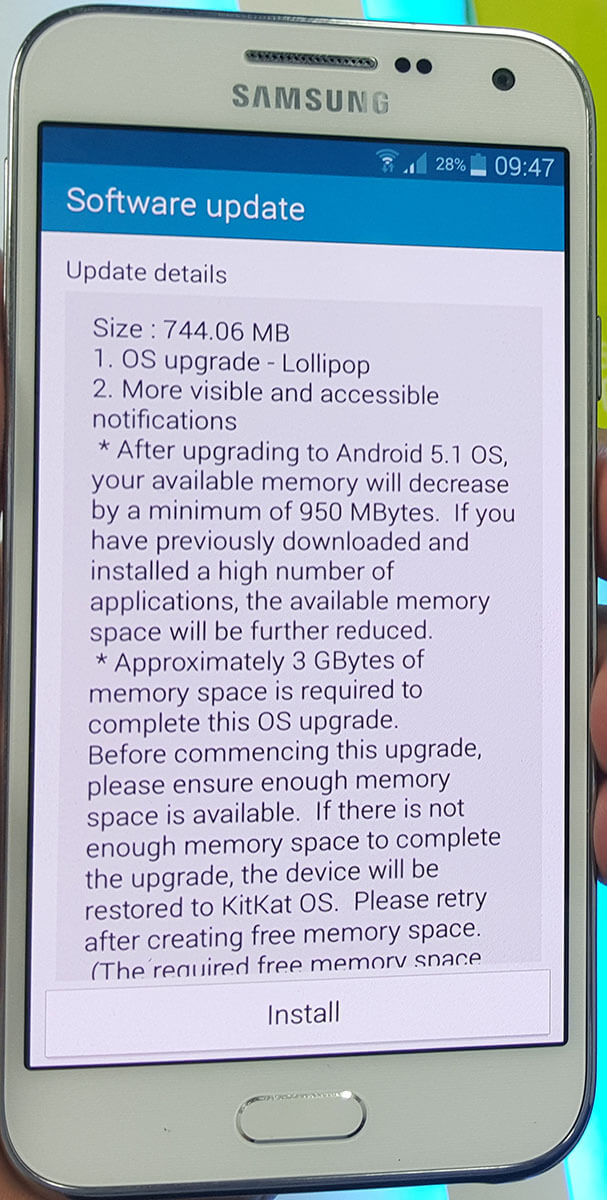