Today, Xiaomi Founder, Lie Jun, announced launching a new special edition smartphone Mi 10 Youth. It's a new Ice & Snow set limited edition. The phone will be launched in a unique color. The founder made this announcement through his official Weibo account, a Chinese alternative of Twitter. The special edition was made possible with a partnership of a known Chinese ice cream brand, Zhong Xuegao. The phone comes in a unique orange color that matches the color of ice cream, the company makes. The new color is being inspired by the Grapefruit color.

The front camera is 16MP whereas, on the rear side, there is a 48MP primary camera with 8MP wide-angle, 8MP, and 2Mp camera with features like Digital zoom, touch to focus. The device is powered by a 4160mAh battery. The phone has WiFi, Bluetooth, and GPS connectivity support. The phone is likely to be Rs. 22,690 in India. The regular Xiaomi Mi 10 Youth phone will available in deep gray, blue-green gradient, milk green, and pink-white gradient colors. 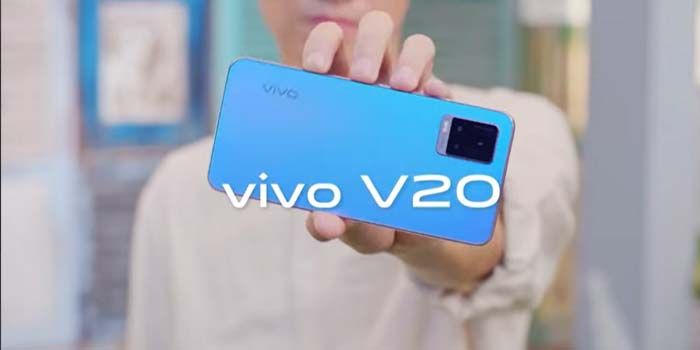