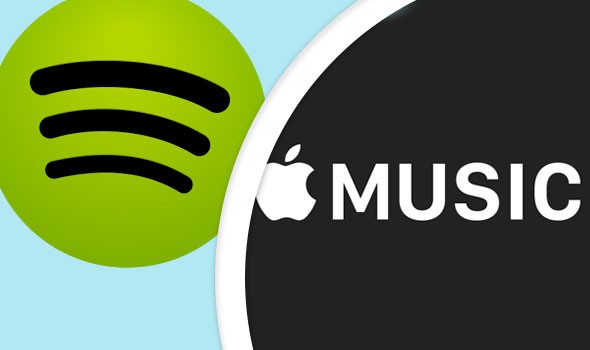 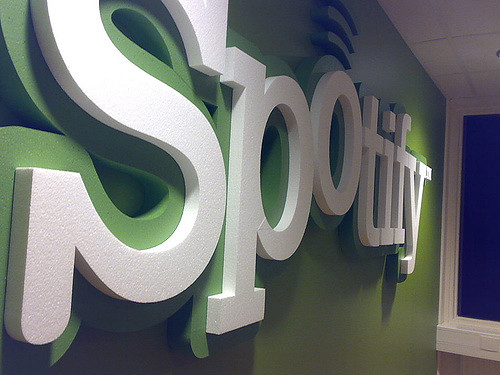 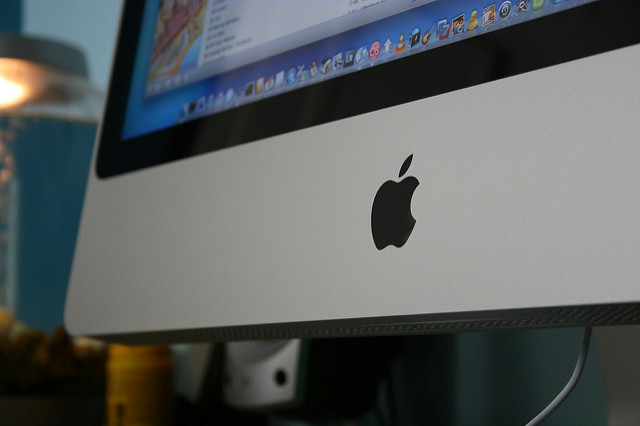 6 Reasons Why You Should Use Spotify
Gaming

Spotify just launched in India and received its first one million users in less than a week since its launch. The music streaming platform hit a major milestone six days since its debut, according to the company spokesperson. It's unclear how many of those users are on the fremium model.

Spotify is one of the most popular music streaming platforms and has changed the way artists succeed. If you don't have Spotify, here are six reasons why you should try it. If you are looking for something else to do on our phone than listening to music you can check this out and let us know what you think of it.

Every Monday, Spotify creates a playlist of songs based on your preferences. Consider it a weekly mixtape, courtesy of Spotify. Their algorithm has been spot on and the Discover Weekly feature has become popular.

It's one of the best ways to discover new music even if you don't keep up with the latest artists. Both free and paid subscribers can take advantage of this incredible feature.

Get a Deleted Playlist Back

Spotify allows you to recover a deleted playlist. If you deleted a playlist you want back, you can get it back. To recover the deleted playlist, go to your Account section. Choose "Account Settings" and click on the option for recover playlists. This can save you time for creating a new playlist.

Listen to Music in Offline Mode

Streaming is usually difficult for these types of situations. When you upgrade to Spotify premium, you can download over 3,000 songs to your device. You can bring your favorite music and albums with you on your travels. This feature helps you save on mobile data rates.

If you don't want to spend time creating playlists, let Spotify Radio pick songs at random for you. Travel over to the Radio section and select the "Create a new station" option. Spotify can create a radio based on your favorite song or artist. You can also tailor the station if you make changes in your preferences or block certain artists. This allows you to uncover a whole new world of music.

Tired of listening to music? Spotify also has the option to check out some podcasts. This is a great way to keep up with your favorite podcasts while you work. Travel over to the Podcasts section and listen to some of your favorites. You can also check out the Top 10 list to see what else people are listening to.

You can hide your activity by clicking the Private Session mode on the drop-down menu. This allows you to listen to all of your favorite music without other people knowing.

There are so many different music streaming platforms out there, but these features alone make Spotify better than the others. It's no wonder why it's gotten millions of users in India. Spotify can help improve your music streaming experience.