Tags - step
Is Samsung Smart Glow the next step in evolution for the LED notification?
Samsung 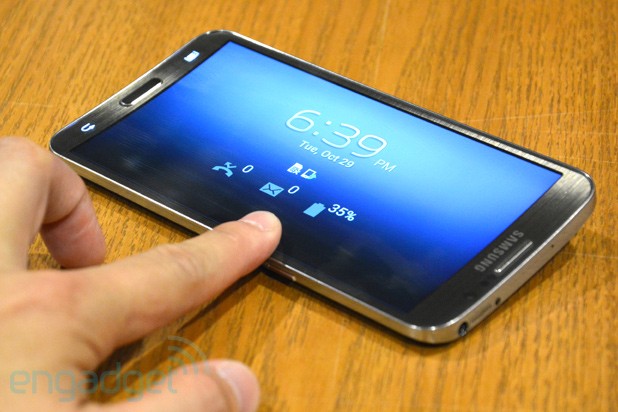