Tags - evolution
Is Samsung Smart Glow the next step in evolution for the LED notification?
Samsung 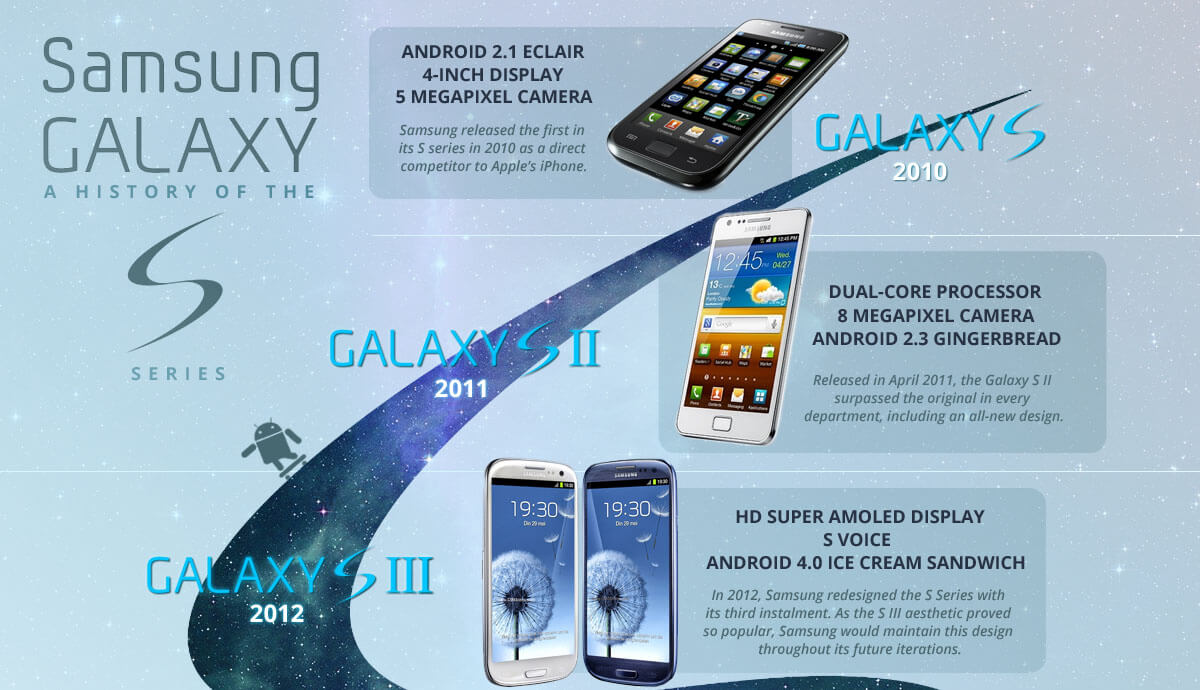 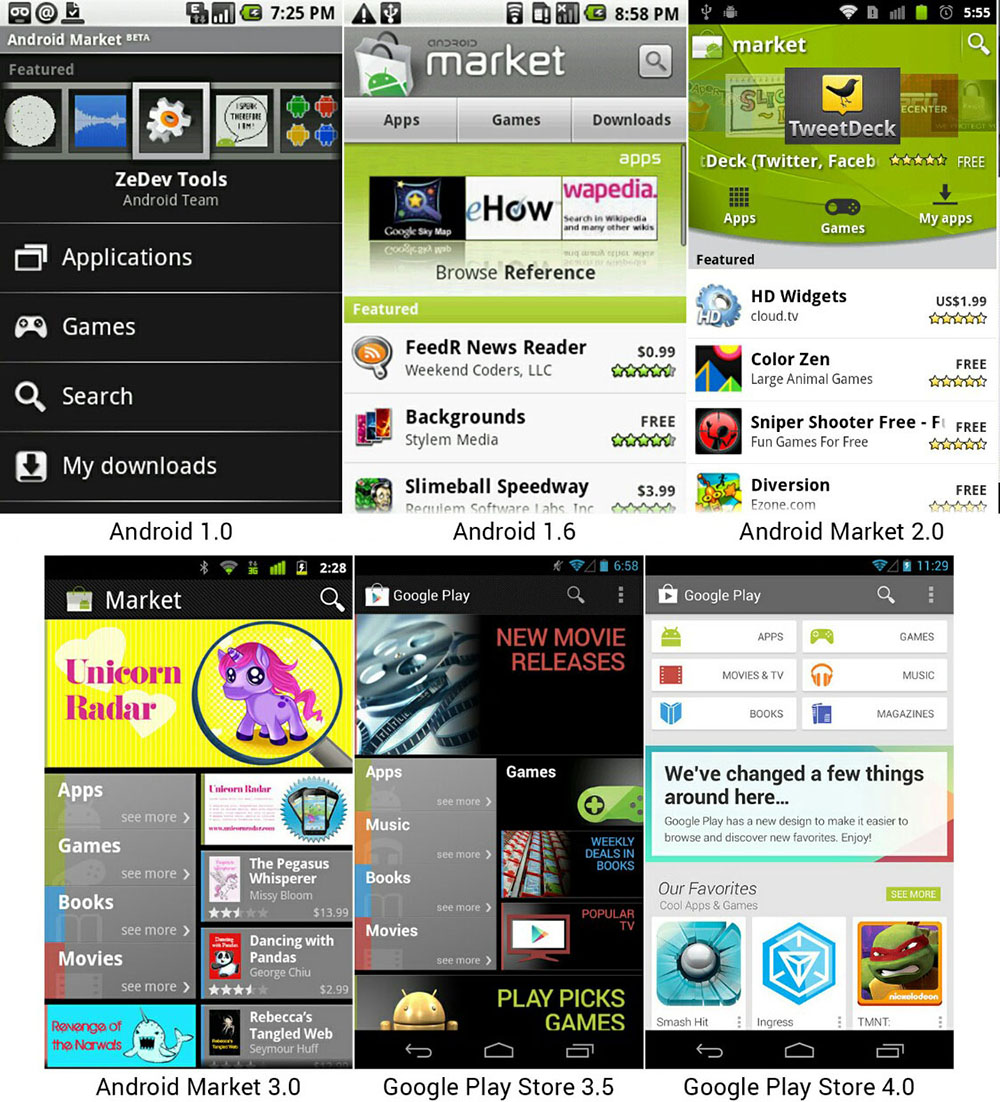 Google improved Android's market App a lot since the launch of Android 1.0 on 2007 and its re-branding to Google Play Store. We gathered some screenshots of the Market app from Android market v1.0 to the Google Play store App v5.0 that was released yesterday. Google done a great job on improving the UI of the App. 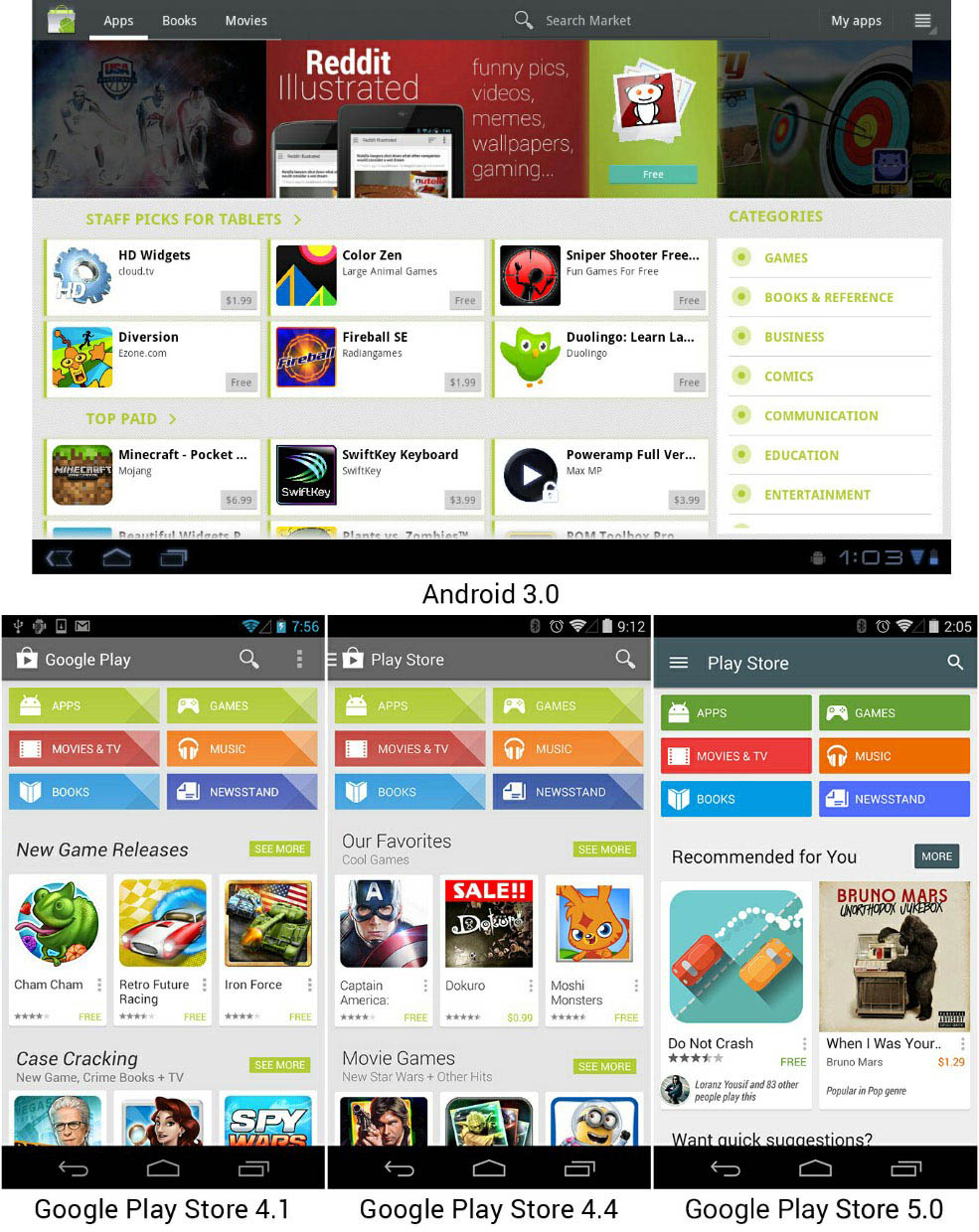 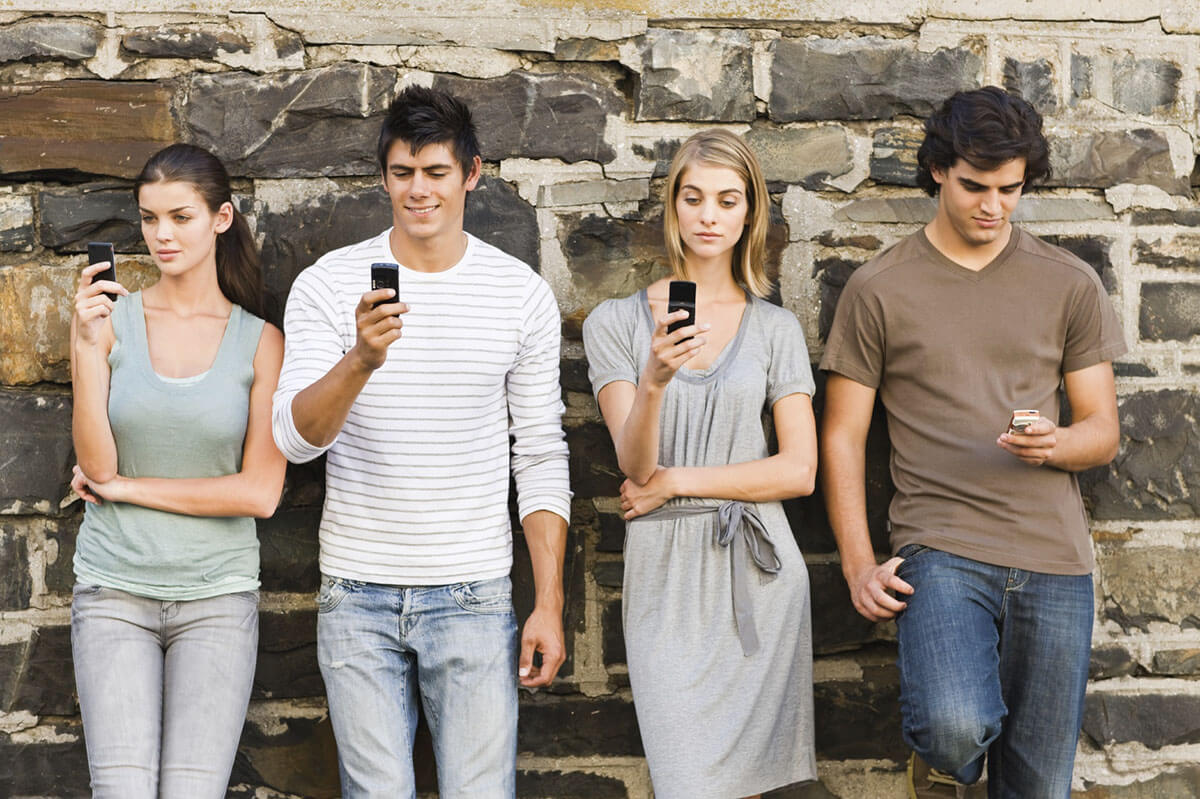 SMS Text Messages was first invented in 1992. Nowadays, SMS text is a very popular thing, even if it's a regular

SMS texts or through Viber, WhatsApp, Facebook Messenger, iMessage ...etc. modern people are seemingly putting texting on top of all other forms of communication that their mobile gadgets are offering.

Thanks to a new Infographic by Neon SMS, we get to explore the history of texting, from the inception of the SMS to its current state. Indeed, the above-mentioned messaging services are a pretty harsh competition to regular SMS texts, but the latter are certainly here to stay. Check it out!

Evolution of the Internet: 10 Things That we use Today that Didn't Exist Before
Technology 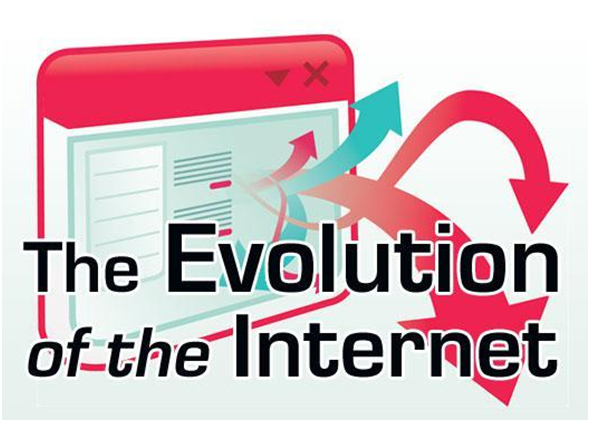 1. The Web of Information - There is so much information at our fingertips these days, and we instantly have access to it. Gone are the days of having to go through numerous libraries looking for information, when all we need to do is to go on the Internet.

2. Add-Ons Making Our Lives Easier - When writing, searching the Internet, or even communicating with people, add-ons have been revolutionary. Creating a web of trust for us, and helping us avoid malicious sites, it seems we can't live without add-ons these days.

3. Online Gaming - All modern consoles and desktop computers are connected to the Internet and allow us to play with people from all over the world. We tend to take them for granted these days, but where would we be without the ability to compete against each other?

4. Twitch and YouTube - The ability to stream our gameplay and watch others playing is growing in popularity, especially with eSports. Imagine how hard it was to do that in the past? We did have old shows like Gamesmaster, but not live and not instantly at hand.

5. Netflix and Chill - Streaming our favourite movies and television show is something we all love to do. Binge-watching now means simply selecting what we want to watch, instead of continually having to change the VHS/DVD/Blu-ray after every few episodes.

6. Online Shopping - The ability to purchase anything we want and have it sent to our homes is something we take for granted now. Many would argue that this is one of the best evolutions of the Internet and what it has done for us.

7. Improved Customer Support - Gone are the days of having to pay telephone charges to get help, with customer support being available on the Internet. With live chats with people ready to help, it seems that getting help has never been easier.

8. The Power of the New Media - News has gone through a revolution with live streaming from phones and other devices. Gone are the days when we were reliant on television news show, as the Internet provides news instantaneously to us all.

9. Accountability - The Internet has helped us to hold people with authority to account. Gone are the days when governments try to hide facts, with the Internet bringing protesters together to work for the good of the people. There may be dangers of "fake news" but most of us see through that quickly.

10. The Smart Phone - The Internet is in the palm of our hands wherever we go. What better evolution of the Internet than this instant access from anywhere around the world?

The Internet continues to evolve and get better and better. We reap the rewards of the technical advances we see every day, and the list above are just a few ways our lives have been improved.

The Evolution of the Casino
Gaming

Ask any gambler what pops into their head first when they hear the word casino. The answer will come as no surprise. Most probably describe modern Las Vegas-style casino resorts, with flashy gaming tables, glamourous dealers and hundreds of slot machines. Some might speak of today's online casinos that let you play and win cash anywhere, anytime.

But we bet no one will describe anything like the world's earliest casinos. That's because, since the first casino opened its doors in 1638, the casino - and the way we play casino games - has changed almost beyond recognition. New gambling laws, advancements in technology, busier lifestyles and even investment from the Mafia are just some of the factors that have helped to turn the casino from what is was back then into what it is today.

Interested in finding out more about the evolution of the casino? Take a look at the below infographic, put together with the help of the guys from the online casino bgo.com.