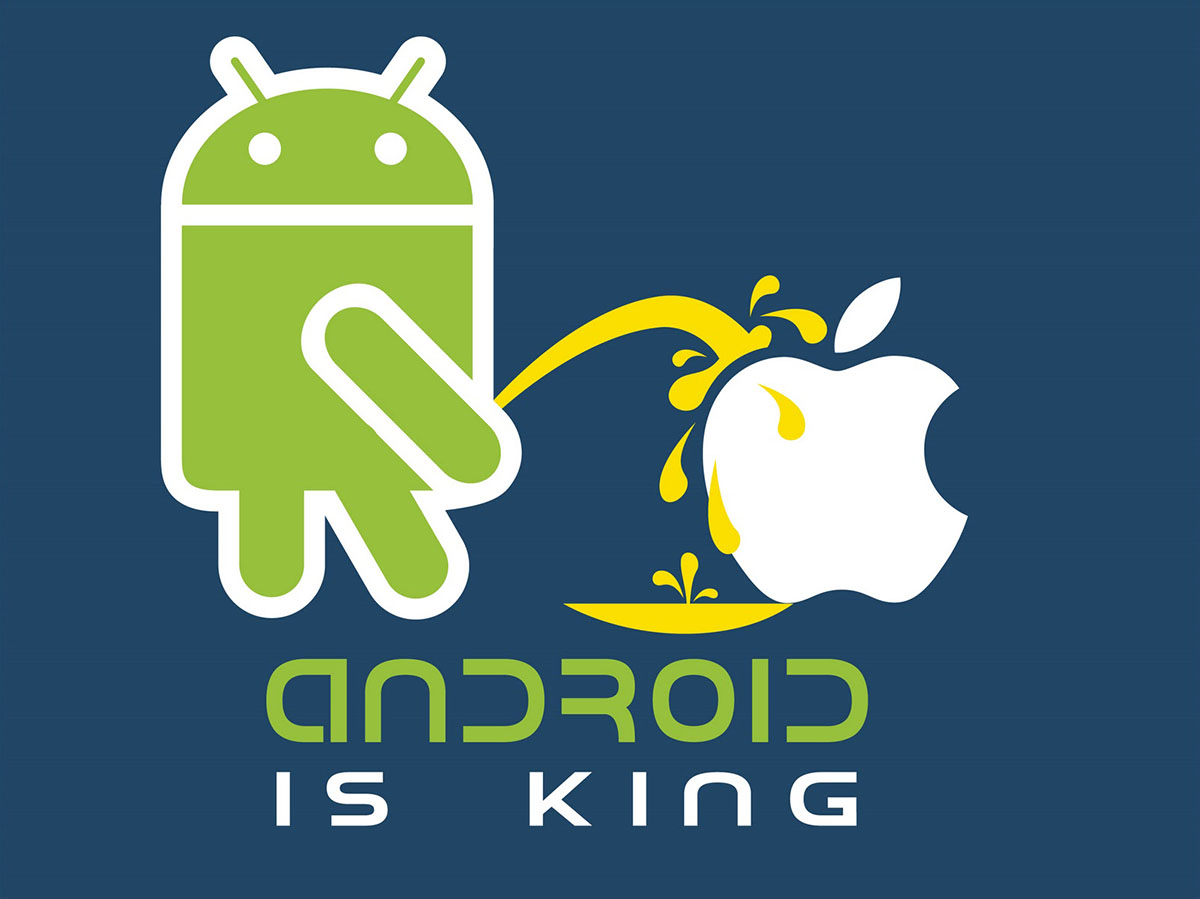 Online Gambling Habits UK Players Should Leave Behind in 2018
Gaming 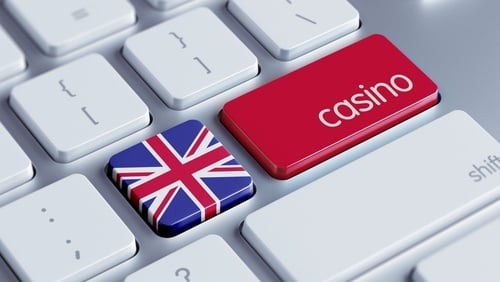 Technology has made it possible to gamble almost anywhere at any time in the world. The emergence of several online payment systems and PayPal casinos has also facilitated the growth of best casino sites. Long gone are the days of incurring extravagant travel expenses, just to arrive in Vegas to wait in line to pop into the grand casinos.

Microgaming paved the way for this magical era. With their initial invention of the very first gambling software, a new movement was born. A whole new series of casinos, online games and gambling channels emerged right after.

However, as they say, there's no rose without a thorn. Many gamblers have tarnished the beauty of online gambling by employing strategies and tactics that are downright unacceptable. They have destroyed the overall perception of online gambling with their actions. It is with great regret that we have to highlight the despicable tactics, gamblers have to leave behind in 2018. Here's the full list.

Players get motivated to place more bets after a series of losses to "make up" for them. You would think there's an unwritten law that says, ‘You shall continue gambling after a losing streak, your money will all come back!'. The amount of gamblers who chase losses is astonishing. Well, we get it, it's only human nature to try to get back anything that is lost.

But, this doesn't work well in gambling. If you are having a losing streak, it doesn't mean you should continue playing to get your money back. You will probably end up losing way more money. Although it is possible to win back your losses, after a losing streak you won't be in the right head state to assess risks thoroughly and make wise decisions. Therefore,  you should probably close the game and the casino and focus on something else. Let bygones be bygones. This way you will stay within your spending budget and still have some money left for another day.

Statistics indicate that about 85% of all compulsive gamblers lose their money. It comes as no surprise most people who make drastic decisions in the gambling realm end up in tragedy. If you are a gambler who feels like the problem of money suddenly disappears once you hear the colossal risk and possible returns of the game, then you are probably betting on impulse as a compulsive gambler.

Again, gamblers at times disregard entirely the value of what is being risked. If you notice yourself more concerned about the game rather than the stakes, then you're probably also suffering from compulsive online gambling. This is when you know there's a problem and you need to stop.

The flashy lights, potential wins and thrill of setting wagers can be mind-blowing. Gambling is meant to be fun, and that is exactly what developers do. They create exciting slots, poker variations, baccarat options and bingo games that not only attract players but also keep them there.

Unfortunately, some people end up getting lost in this whole new world of online casinos. They choose to gamble over everyday life responsibilities making it a priority. Just like drugs, gambling can be addictive. Even worse, the number of kids addicted to gambling between the age of 11 and 16 has significantly risen to 55,000 in just two years.

If you think you may have a problem or notice a close friend or relative is addicted, seek relevant help as soon as you can. Gambling addiction is such a big problem that governments all over the world have opened up centres to guide and help victims change their lives and recover.

3) Playing on the Wrong Casinos

The very first move every player should make is determining the authenticity of a website. With hundreds if not thousands of fraudulent sites, it's important to thoroughly check through the licenses, jurisdictions and legal documents of any casino. Most casinos have all the details on their home pages or About Us section. Protect your investments in 2019 by choosing secure and legal online casinos.

If you decide to play poker today for real money, and you don't have a clue on how to play the game, you will lose miserably. Well, unless you are very lucky. Casino games have demo versions and instructions for a reason. Play the free game options for a while up until you grasp the concepts of the game. If you still don't, Google is your friend. You will find several tutorials and ‘how to play guides' online for free; use them.

Many players use the wrong strategies when playing. The most common is speculation when it comes to slots. These strategies involve creating patterns and false predictions of outcomes. When it comes to slots, the RTP is what determines the outcome; wins are so random that no cheats or speculative strategies can be employed successfully. In roulette most people try to use number tracking; this involves noting down hot and cold numbers to predict the next hit.

This process is entirely useless as every roulette spin is 100% independent unless you are playing an unfair game. The other strategy that is also quite popular is the martingale system. This is where if a player loses, they double up the bet in the next wager.

So if they lose EUR 10, they wager out EUR 20 in the next round. Many people debate this strategy works, and some argue it doesn't. All in all, we can conclude that in the long run, it ends up being very expensive. Going back to our example; losing the sixth time would result in a EUR 320 bet in the seventh round if this strategy is employed.

It's about time gamblers stopped these tactics and techniques that have proven to be ineffective. Let's stop the menace and embrace techniques that protect us and save us money.