One of the most undervalued facts of 4G is that E in 4G LTE stands for evolution. Not all 4G devices are the same, though if you compare the network speed on these devices, you will find a surprising fact. Huawei phones are among the slowest available stateside compared to the other LTE enabled devices, with iPhones are underperforming despite of their huge price tag. Network performance depends heavily on the capabilities and and prioritization of the network, though older smartphones and budget-oriented models are less likely to feature Cat16, or gigabit-class, LTE.

According to the Opensignal's Mobile Network Experience report, published Monday OnePlus phones allows you to experience the fastest LTE speeds on US mobile networks among the gigabit-class smartphones. The average speed of OnePlus phones was 35.7 Mbps, while Samsung placed second at 33.9 Mbps, followed by LG in third, at 33.1 Mbps. Razer, Sony, and Google phones averaged around 31 Mbps, while Apple was in seventh at 25.4 Mbps, among models capable of LTE Cat16. Huawei was last, in eleventh, at 22.4 Mbps.

Apple's long-lived support for iPhone models is likely working against them in these statistics, as 2013's iPhone 5S-still supported in iOS 12-enables users to hold on to their phones for far longer than is practicable with Android. Using an iPhone 5S in 2019 is not likely to be the most pleasant experience, granted, though it should still be head and shoulders above using any of the Android phones on ZDNet's Top 10 smartphones of 2013. Huawei's underperformance isn't necessarily related to their hardware. It is most likely because these phones are not sold by any major US carrier so there is less incentive for vendors and US carriers to optimize their network to support Huawei smartphones. 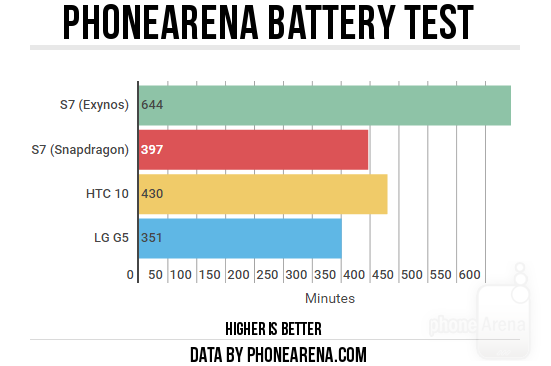 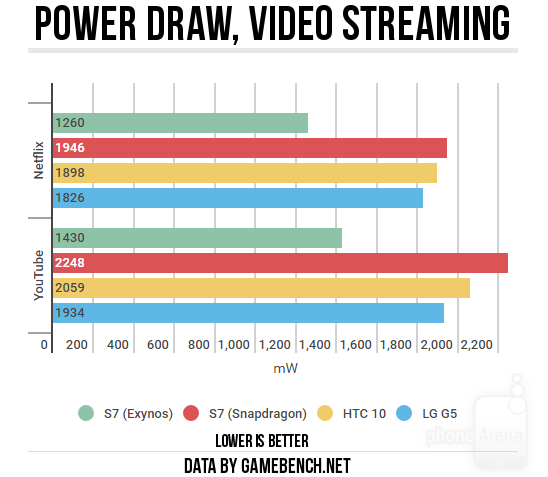 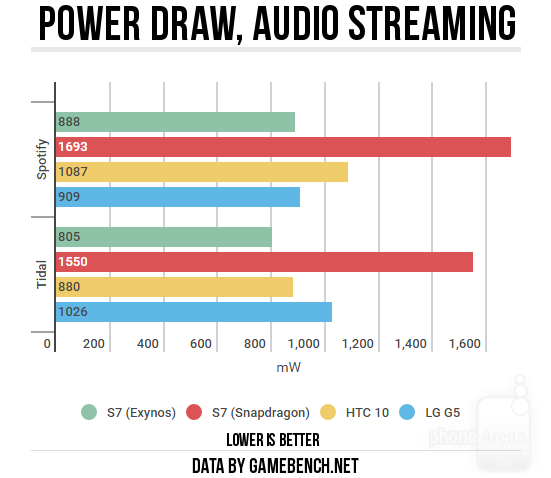 Can EaseUS Offer the Ultimate Solution in Terms of Data Recovery and Backup?
Technology

We have all been in that situation where we have lost important data on our computers on account of a hard disk failure, formatting or accidental deletion. At times like these, we often search for data recovery software that can bail us out of the fix and EaseUS promises to be that emergency solution and much more.

All Devices are Supported

Not only is EaseUS effective against all kind of data loss, it basically works on almost every type of storage hardware as well. They can recover lost data from PCs, Macs, memory cards, flash storages, hard disks, USB pen drives and even digital cameras. This basically means that if you have lost digital data, EaseUS probably has a way to recover it.

You Can Back it All Up with EaseUS 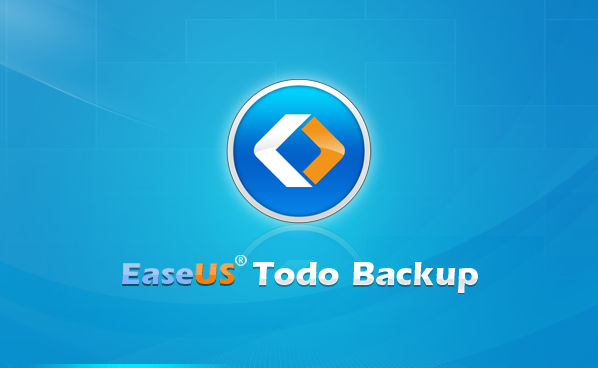 EaseUS Todo backup for Macs keeps your data secure by making sure everything is always backed up, so even when you lose your data due to any unforeseen event, it's always safely stored on the cloud. This essentially negates the need to even look for data recovery software in the first place. Couple this with the expert recovery system against any and all types of data loss in the off chance that you forgot to store something on the cloud before the mishap, and EaseUS does indeed offer a truly complete solution against data loss.

Is It a Solution Worth Investing In?

There is no initial investment involved because the basic data recovery software is free to download and try out. On top of that, they also offer a 30-day money back guarantee, should you choose to upgrade to the complete set of useful features which the software has to offer. Then there's the 24-hour customer service via live chat which will take care of any problem that you might be facing while using EaseUS. We advise that you try out the free version first and if you like it, the premium version can actually be used at quite an affordable fee, as it turns out.