Samsung is in a bad situation right now and being made fun of due to the Note 7 disaster isn't really something that's new for the company at this point of time. Rival companies had done it before and the internet is still filled with memes, comments and jokes about the explosive nature of the Note 7. However, an unexpected verbal dab was delivered by the President of the United States himself yesterday, while he was speaking about Obamacare in Miami. In the words of Barrack Obama himself,

"When one of these companies comes out with a new smartphone... [and] it has a few bugs, what do they do?"

"Unless it catches fire - then they pull it off the market".

The last line was accompanied by a chuckle to highlight that it was just a joke. He then proceeded to state,

"But you don't go back to using a rotary phone! You don't say, well we're repealing smartphones - we're just gonna do the dial-up thing."

The analogy was only used to defend Obamacare and explain how it is the same as releasing a smartphone and then patching it up with updates and upgrades over time to improve the product. However, when President Obama burns you like that, it's "gonna" singe!

It is no secret that Samsung doesn't exactly consider the iPhones to be much more than fanfare and they have seldom stopped their marketing team from taking a dab or two at the Cupertino giant. This time is no different as Samsung has just released an ad which clearly and openly ridicules all iPhones in general and even delivers a clever little jab at the mighty iPhone X! Take a look at the video above, just in case you have not seen it yet. 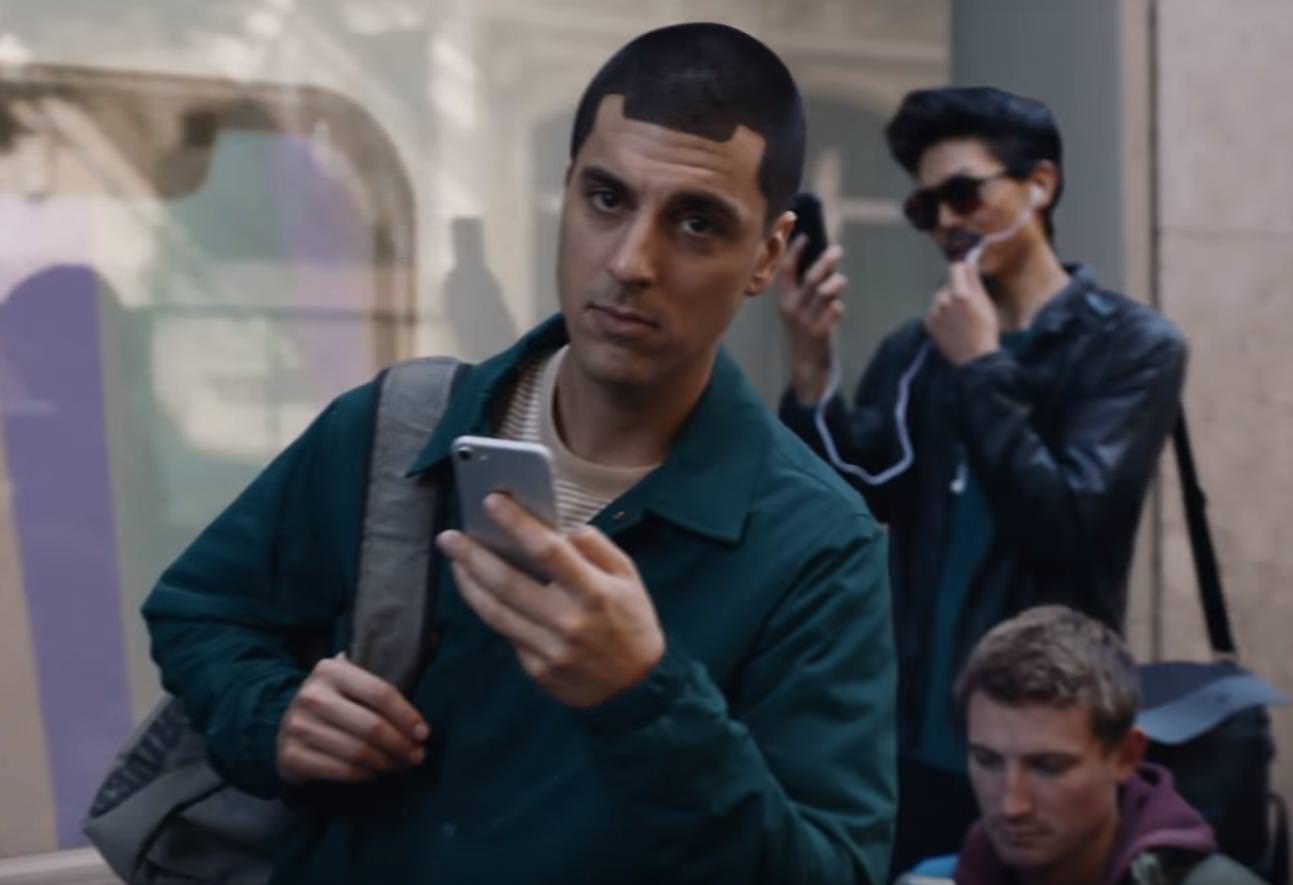 In the off chance that you missed it in the ad, the photo above should show you how the Korean OEM has cleverly poked fun at the iPhone X's twin notches, without even mentioning or showing it anywhere in the ad. It's basically just a guy shifting to a Note 8 after years of being frustrated with his iPhones and their multiple shortcomings. To be honest, great as iPhones might be, their Android counterparts do hold some significant advantages over them, especially when it comes to smartphones such as the stylus touting Note 8. 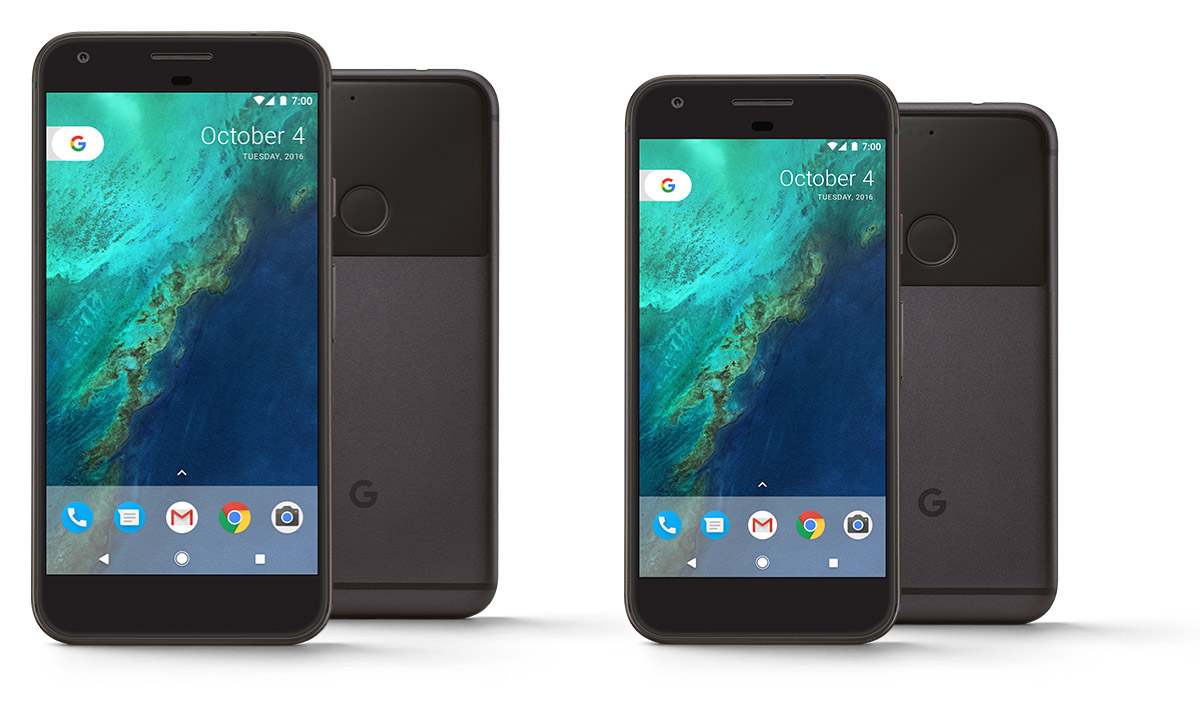 Verizon has the sole right to sell the Google Pixel phones as a carrier, but T-Mobile has a deal for you that might just tempt a few of the Pixel phone owners towards committing to T-Mobile for the long run. If you have a Pixel, a subscription to T-Mobile's Unlimited One plan will earn you a bill credit of $325. Considering that it will shave off half the price from the 32GB variant of the Pixel ($649) and the price of an additional mid-range smartphone from the cost of the 32GB Pixel XL ($769), this plan already has the attention of the customers.

However, before you start getting to excited about the offer, there are a few stipulations that you must take into account. Firstly, the Unlimited One plans start at $70 per month and in spite of being touted as "unlimited," it downgrades videos to 480p resolution, as well as throttling tethering speeds. Secondly, you WON'T be receiving the entire $325 in one bill credit; rather, it will be evenly distributed over the course of 24 months, at a rate of $13.55 per credit. Finally, in order to avail this offer, you will need to sign up for it within 30 days from your Pixel's date of purchase.

Considering the insane price tags on the Pixel phones and especially the Pixel XL, will you go for this plan? More importantly, will it actually benefit you and suit your needs?