Yesterday US President Donald Trump made an announcement that comes as a great surprise to Huawei users. At the ongoing G20 summit Trump said that "U.S. companies can sell their equipment to Huawei." This is a major relief to Huawei, which was suffering from the political tension between the USA and China. He further added, "We are talking about equipment where there's no great national security problem with it. I said that's O.K., that we will keep selling that product, these are American companies that make these products. That's very complex, by the way. I've agreed to allow them to continue to sell that product so that American companies will continue."

Somehow the President of the USA and China agreed to continue the trade between the two countries. As negotiations are expected to resume on this matter, Trump says he will allow Huawei to do business with US-based companies. The relief isn't going to remove the ban on the Huawei immediately but hopefully, both parties will conduct conversations on how to remove the company's presence on the entity list soon. Mr. Trump didn't get into any particular details regarding the scope of relief, so we have to wait for the further announcement.

Nonetheless, this news comes as a major relief for the company and its stakeholders. After Trump banned the company from buying and using any services or products from US-based companies including Google, Qualcomm, and many other suspended business with Huawei. It was granted a temporary general license for a few months to prepare for the permanent ban. Because of this ban, the future of the Chinese company was in the dark. The company's sale dropped as much as 40 percent as a result of the ban. With this relief, we can expect Huawei to resume the usual operation.

Will Samsung launch the Galaxy S8 much earlier due to the unexpected incidents with the Galaxy Note 7?
Samsung 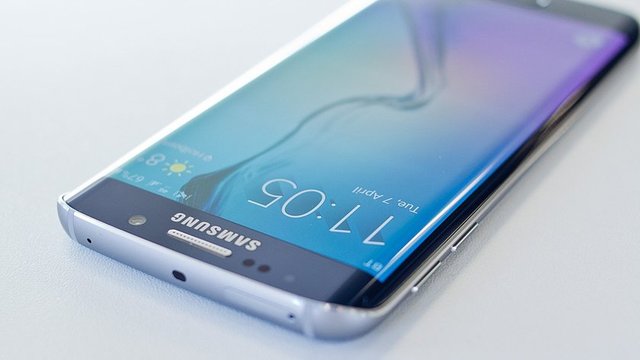 Although Samsung will probably resume selling the Note 7 with a safer batch of battery and maybe even a slight rebranding, analysts are of the opinion that it might not be enough to help Samsung out of the huge loss that this fiasco has landed them in. According to Mirae Asset Securities, launching the next flagship device (which is probably the Galaxy S8) prior to its expected release date could prove to be a vital move that may help Samsung somewhat counter the loss that it is suffering both due to the expenses associated with recalling the defective Note 7s, as well as the long term impact on the company's reputation due to what happened.

It has been rumoured that Samsung is currently developing two secret flagship class smartphones, dubbed as Dream (SM-G950) and Dream2 (SM-G955). If this rumor is true then these could be the two upcoming Galaxy S8 models (or not). However, if they are, then we will have to assume that Samsung is once again skipping a number (4 in this case) as the S7 and S7 Edge were codenamed SM-G930 and SM-G935 respectively. Going by how the Galaxy Note 7 performed after skipping the number 6 (the Note 7 was preceded by the Note 5), the superstitious among us may not exactly recommend that!