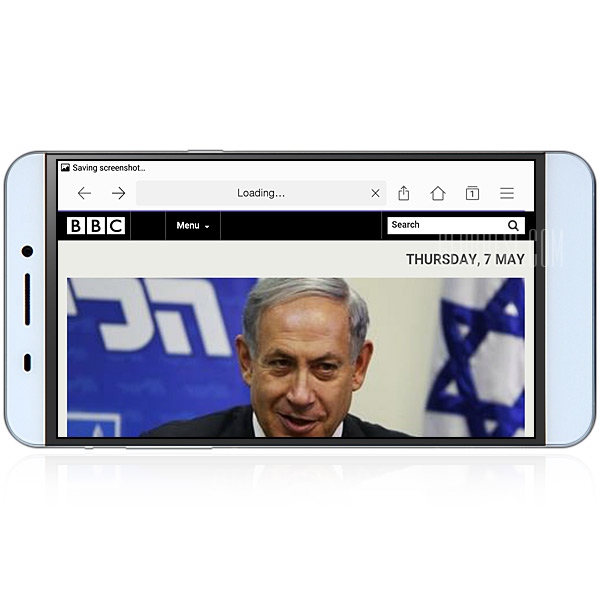 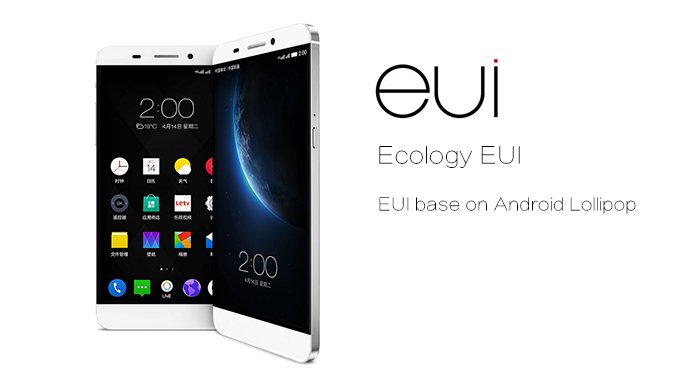 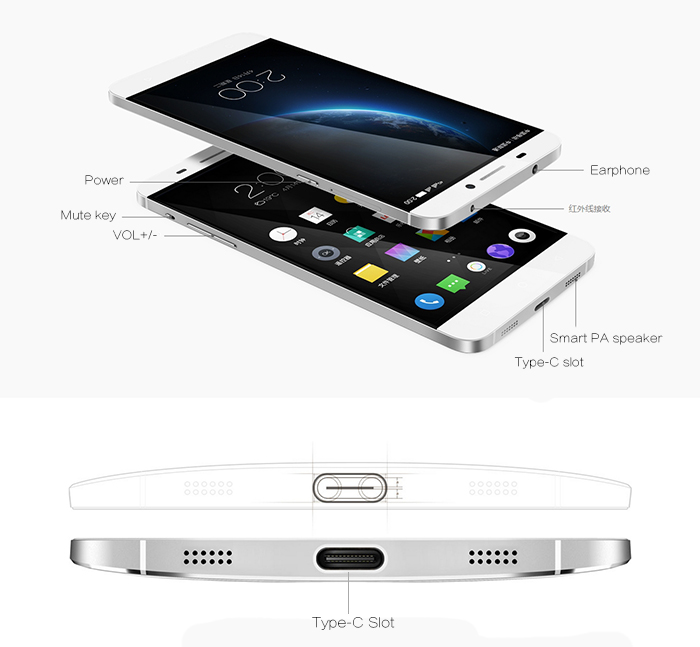 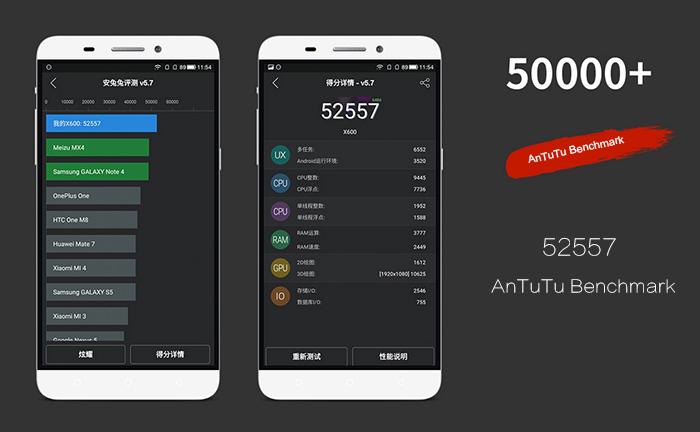 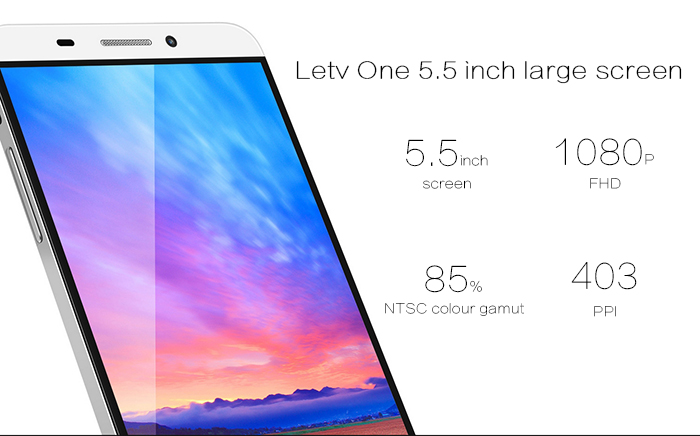 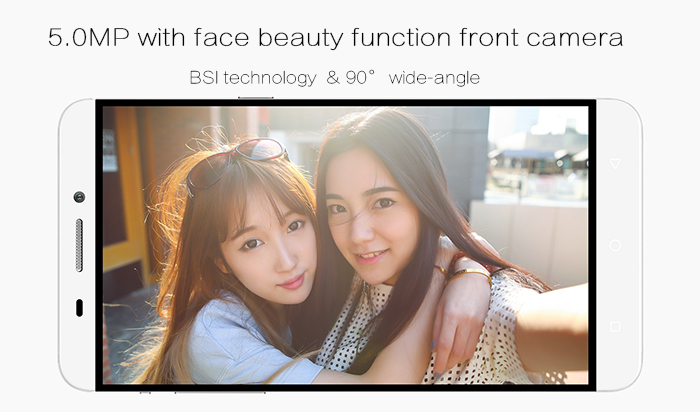 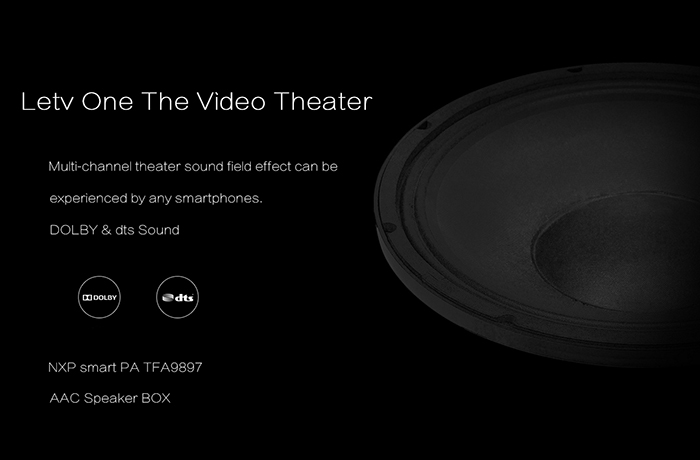 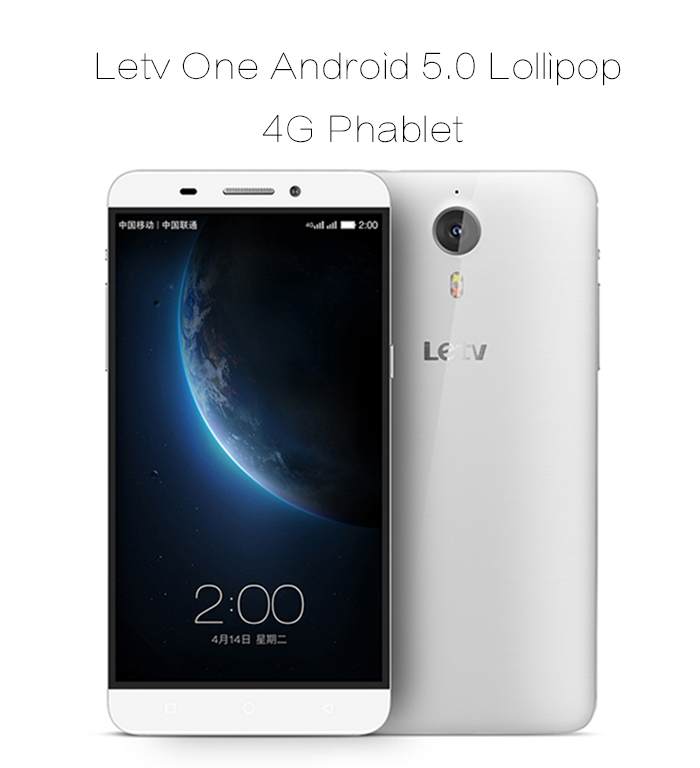 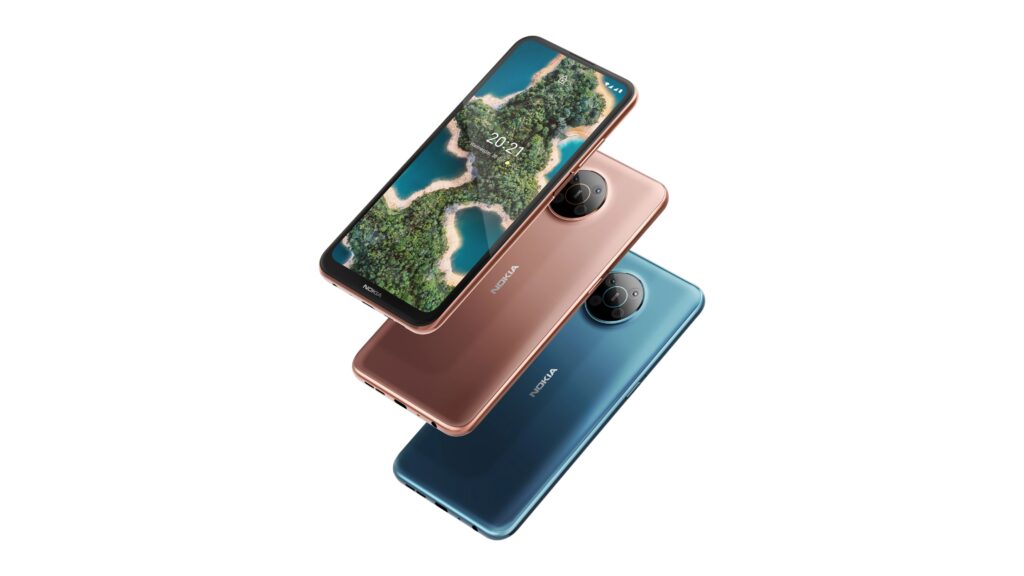 HMD Global has officially made an announcement about its first-ever Nokia-branded 5G smartphones in the budget category. These phones are named Nokia X10 and Nokia X20. These devices feature the almost similar set of hardware specifications other than a few areas like camera, storage, and colors. Let us have a deeper look at their specs, price tag, and availability in the region.

Nokia X10, X20 are powered by a Qualcomm Snapdragon 480 processing chip. The Nokia X10 comes with two memory configurations - 4GB/6GB RAM and 64GB/128GB internal storage. On the other hand, the Nokia X20 comes with 6GB/8GB RAM and 128GB storage configuration. Both devices run Android 11 with Android One user interface on the top. The tech giant decided to offer 3 years of Android updates and security patches for both of these devices which is really great if you like to keep your phone for at least 3 years with you. The phones are powered by a reasonable 4,470mAh battery that comes with 18W fast charging support. But unlike other budget smartphones in the same category, you don't get the charger in the box and have to purchase one separately.

Other features include USB Type-C port, a dedicated Google Assistant key, a MicroSD card slot, 3.5mm headphone jack, and a fingerprint sensor placed on the side of the device. Nokia X10 is available in forest and snow colors, while Nokia X20 is available in Midnight Sun and Nordic Blue. The Nokia X10 is priced at 309 euro and Nokia X20 is priced at 349 euro. The latter will hit the market in May, followed by the former in June. 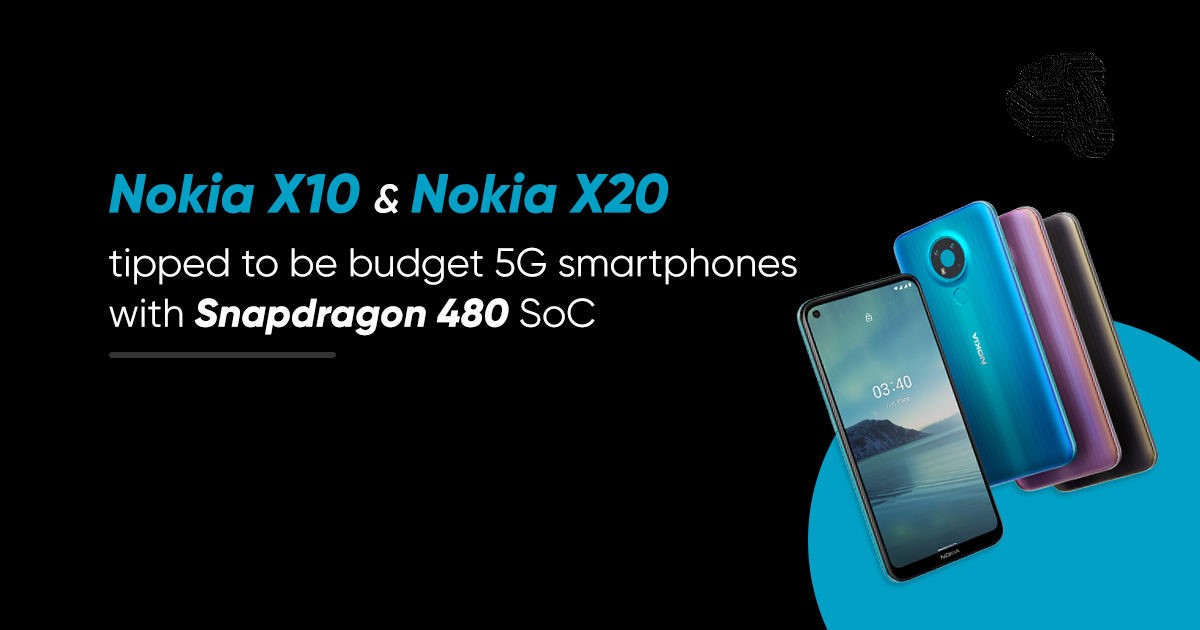