The Huawei P40 Pro just got better than the last year's P30 to the point where it is nothing but perfect. It takes the P series features to the next level in a big way. With a massive camera sensor, 90Hz display refresh rate, and updated internals, there is a lot to talk about the P40 Pro. The only cons here is the lack of Google services impacts it in such a negative way. Last year, the Huawei P30 Pro was one of the best camera phones that had ever seen. Its innovative zoom camera and impressive image quality are nothing but excellent.

Despite having everything perfect on the specs sheet the phone is having a problem among the masses due to its lack of Google apps. The hardware is more than perfect but is it enough to make up for its software deficiencies? The phone has a curved top and bottom edges that make swipe gestures so smooth. The aluminum sides help users to hold it in their hands effortlessly. The volume and home buttons are set on the right edge. The device is IP68-rated and will survive some water exposure.

The phone comes with an octa-core HiSilicon Kirin 990 5G chipset. It's a decent system-on-a-chip with similar CPU power to the Snapdragon 855. The device seems reasonably fast thanks to the Kirin 990 5G and 8GB RAM. But it's not a gaming device due to less capable GPU. The phone comes with a 4,200mAh battery, 256GB storage, and 40W supercharging. You can charge Huawei P40 Pro from zero to 100% in just 74 minutes. This might not sound impressive, but it gets to 97% in just 60 minutes. The face unlock feature is pretty fast and uses infrared technology to help detect the user's face even in the dark.

Three Nokia Smartphones are ready to be launched, One with a massive 5,050mAh battery
Nokia 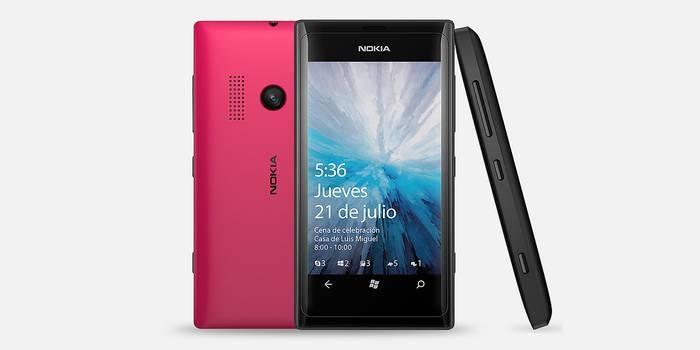 2020 has ended and we have seen many new smartphones by some major and small mobile phone manufacturers. In the smartphone department, Nokia started last year with the launch of Nokia C2, which was then followed by Nokia 5.3, Nokia 8.3 5G, and Nokia C3. The Nokia 2.4 and Nokia 3.4 were released in September. They completed their launch of new smartphones with the Nokia C1 plus and Nokia 5.4. So, we got three devices from the C series, two from the 5 series and one from the 1,2,3, and 8-series each. If we keep the count of last year's smartphones we might get to see the new Nokia 6,7, or 9 this year before anything else.

As the last year was about to end, there was some news about three new Nokia batteries being certified by the authorized bodies. According to the new certifications, the future Nokia smartphones might carry the 3,900mAh, 4,470mAh, and 5,050mAh batteries. The first two models were certified by TÜV Rheinland Japan and the latter by Element Materials Technology.

At least three new Nokia smartphones can be expected based on these certifications. We are not sure if there will be only three models or more that will appear as Nokia 3.4 and Nokia 5.4 share the same battery, so we can expect the same for the future smartphones as well. Currently, the maximum battery capacity supported by Nokia smartphones is 4,500mAh battery, that too only in Nokia 8.35G and Nokia 2.4. Hence, a 5,000mAh+ will be the first significant upgrade Nokia phones are going to have this year. Hopefully, it will come with the fast charging option. We don't know what next year will bring for us but I think it is time for Nokia to introduce bigger batteries and fast-charging technology to more devices. 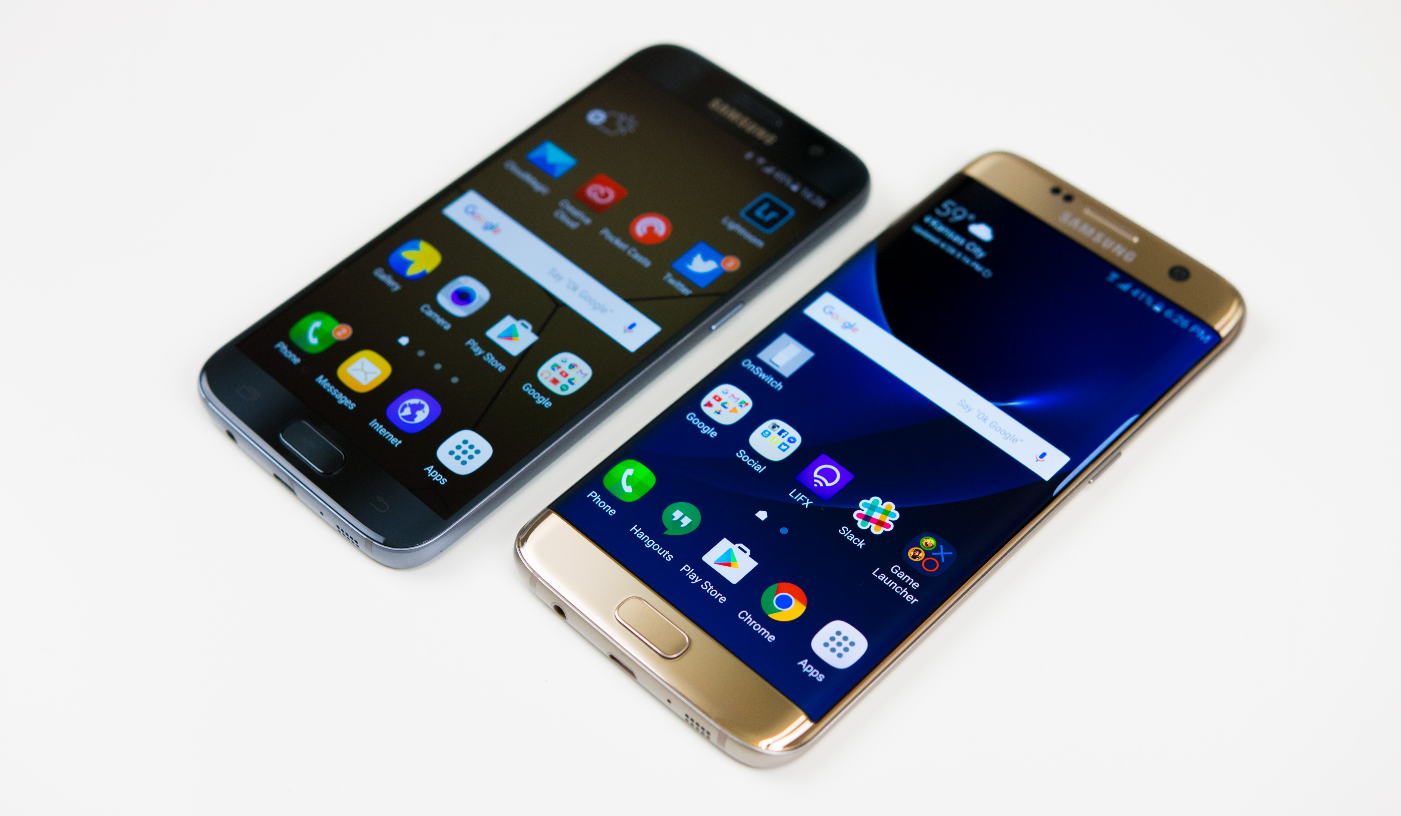