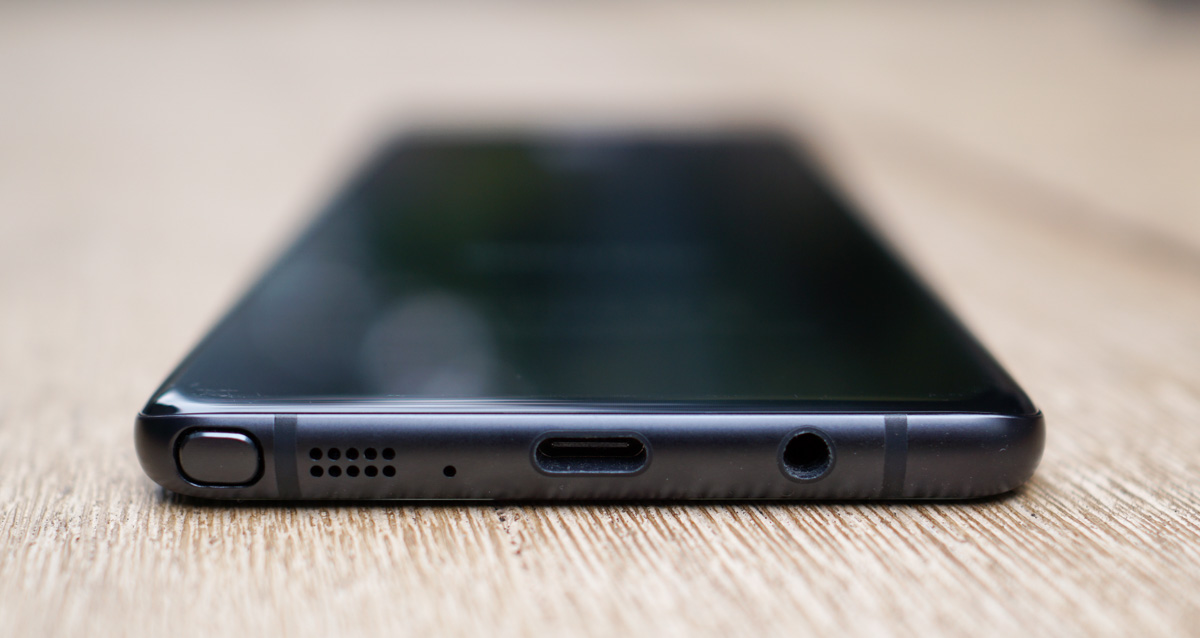 The Korean tech giant has made its financial report for Q4, 2016 public now and it shows how strong the company is as a whole. The total revenue acquired by Samsung in the last quarter of 2016 was 53.33 trillion Won/$45.72 billion, with an operating profit of 9.22 trillion Won/$7.9 billion. Considering that these figures show a hike of 50% as compared to Q4, 2016, as well as being the most impressive figures for Samsung since 2013, one has to wonder where did the losses incurred by Samsung after the Note 7 disaster go?

As it turns out, Samsung's semiconductor business, with assistance from its display business has more than made up for any losses that its Mobile department may have suffered due to the unfortunate incident. In fact, even the Mobile department does not seem to have suffered too much due to the Note 7's discontinuation. Samsung claims that the continuing excellent performance of the S7 and S7 Edge, in combination with better performance from its mid-range and low-range handsets have kept its mobile department profitable. As detailed in the report, Samsung expects a decline in sales and profits in the first quarter of 2017 as compared to Q1, 2016. This would be brought on as a result of marketing expenses and apparently a dip in the sale of television sets.