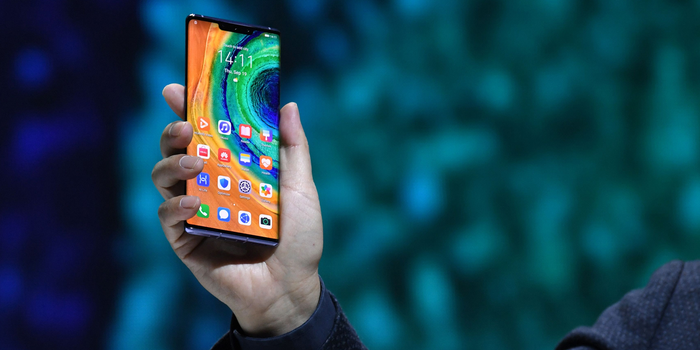 With the latest Android 12 version, Google decided to pay more attention to the privacy and security of the users. A few weeks before, Google rolled out the first Android 12 beta during Google I/O 2021. Google decided on a lot of new features that weren't included in the earlier beta version. A few of those promised updates appear within Android 12 beta 2, rolling out today. The update includes the privacy dashboard features as well as a slew of other privacy and security tweaks.

One of the biggest new features in the latest update is the look and feel of the operating systems. The latest feature is context-aware automatic theming system. The whole look and feel is adaptable according to the wallpaper being used. The system looks at your wallpaper for color inspiration and then changes the colors of interface elements such as buttons, icons, etc. would change accordingly. For some reason, this wasn't included in the first beta and now available in beta 2.

Apple has recently made big improvements and changes to its privacy and security policies related to the iPhone, which led Google to respond and pay attention to its security. A new privacy dashboard was introduced by Google at an I/O event. However, now we can actually use it. The privacy dashboard for Android 12 beta 2 offers an overhead view of the privacy situation of your device. This one-stop interface would help you see if there is anything you need to change to make sure that your phone is secure from unauthorized access. In addition to the privacy dashboard, Google introduced new features related to audio and camera security. There will be microphone and camera usage indicators in the upper right corner. These icons will appear if the user is using any of these apps.