Do you like emojis? Android 7.0 Nougat adds 72 new ones

Do you like emojis? Android 7.0 Nougat adds 72 new ones

I love emojis and apparently, so does Google. The latest iteration of the Android OS adds 72 new emojis to the list. Apart from the new Unicode 9 emojis, there will also be more details such as skin color modifiers added to some of them. In fact, Google has actually made some of the emoticons clearly recognizable as male or female, while earlier they were gender-neutral. If you are wondering why they did that, it was done to give the emojis a human-like look to make them more relatable. This of course, takes a toll on the inclusivity of the emoticons worldwide, even with the modifiers. 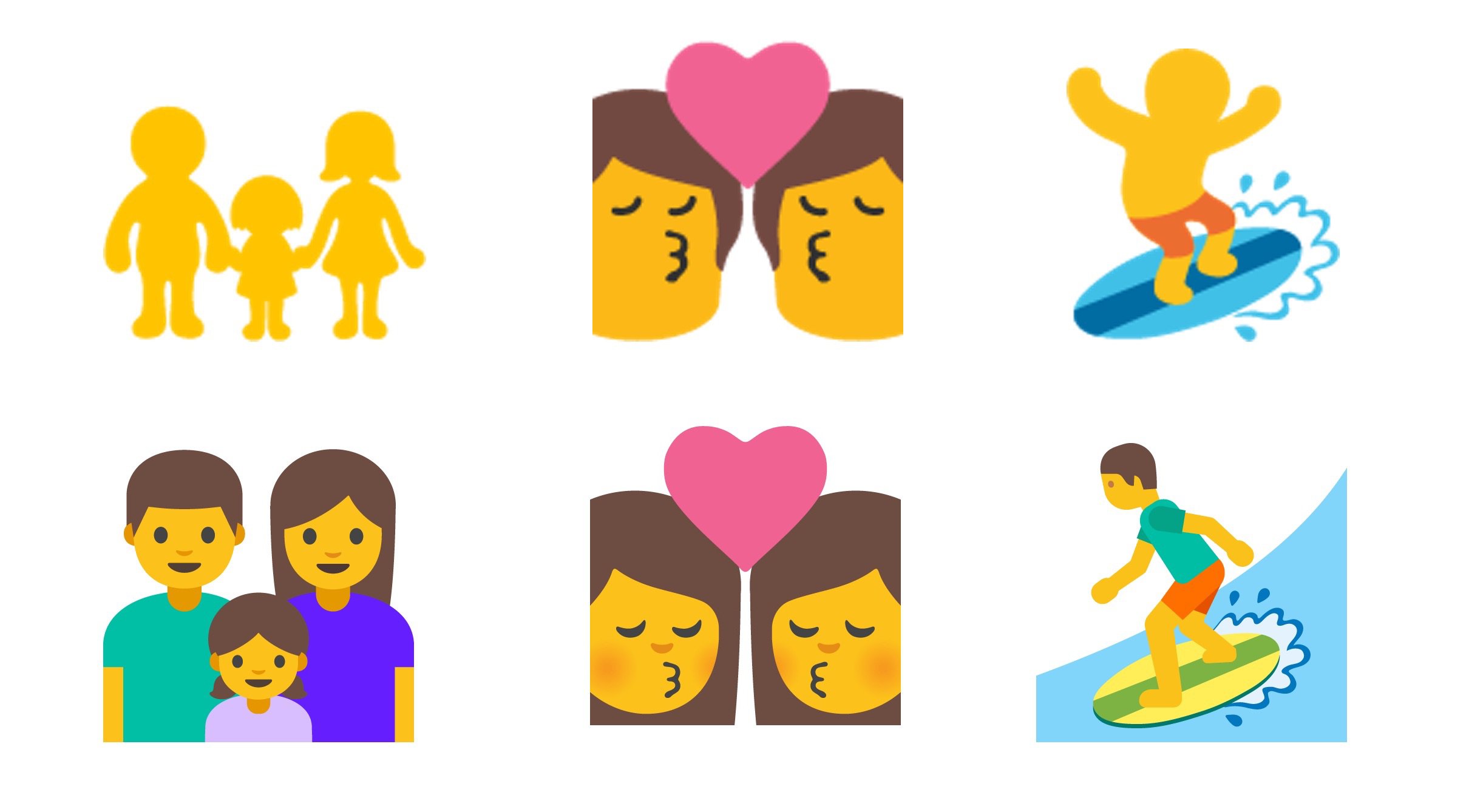 Take a look and tell us if you like the new emojis or did you prefer the less human-like ones we used to see earlier. Personally, I think that while it may be more relatable for certain people, especially with the little modifiers, the original ones had a charm of their own. However, the new move will allow for better cross-platform recognition. This means that your friend on the iPhone will finally be able to see the emoji you had sent her without any compatibility issues.