The poop Anomoji showcased by the Cupertino giant during the unveiling of the iPhone X and later put into ads was a topic of much criticism, but what couldn't be denied was the fact that the new iPhones were indeed packing some seriously advanced level motion capture technology. However, according to a new report by ETNews from South Korea, Samsung will do one better with the Galaxy S9 and S9+. Unfortunately, we will have to wait to find out what exactly is it that will make Samsung's animated emojis better than those on the iPhone X, because the source has not made that clear!

Even if you don't care much for the animated emojis, you will almost surely care abut the fact that the S9 and S9+ will feature stereo speakers for the first time ever! With one speaker on the top and one at the bottom, it would be interesting to see if those match up to the ones on the new Pixels.

To get Android 11, you will need to sign in to your Google Account and see if your device is getting the download. Google rolled out Android 11 in an online event and not many devices have caught up the latest OS yet. If your phone is eligible, you need to enroll and check for the update. It should arrive at your device within a few minutes. Here is the list of steps you need to follow to install the Android beta program at your device.

Android 11 is mainly focused on communication, better control, and privacy features. It completely redesigned the notification system, a new power menu, and several other smaller features. With Android 11 you get a dedicated conversation section in the notification shade right under the settings. These notifications can include messages from the chat app, texts, and Facebook apps.

In Android 11, you can tap a button on a conversation notification to bubble it. Your conversation will remain on your screen regardless of the current activity. You can move the chat bubble around or keep bubbles on top of each other like a stack of books without getting out of the other apps. Google also introduced the upcoming OS with 62 new characters, as well as 55 skin tone and gender variants. The new emojis are not yet available and will be rolled down with the other two more betas on the way.

Some of the new changes in emojis brought in by Android 7.0 Nougat
Android Updates 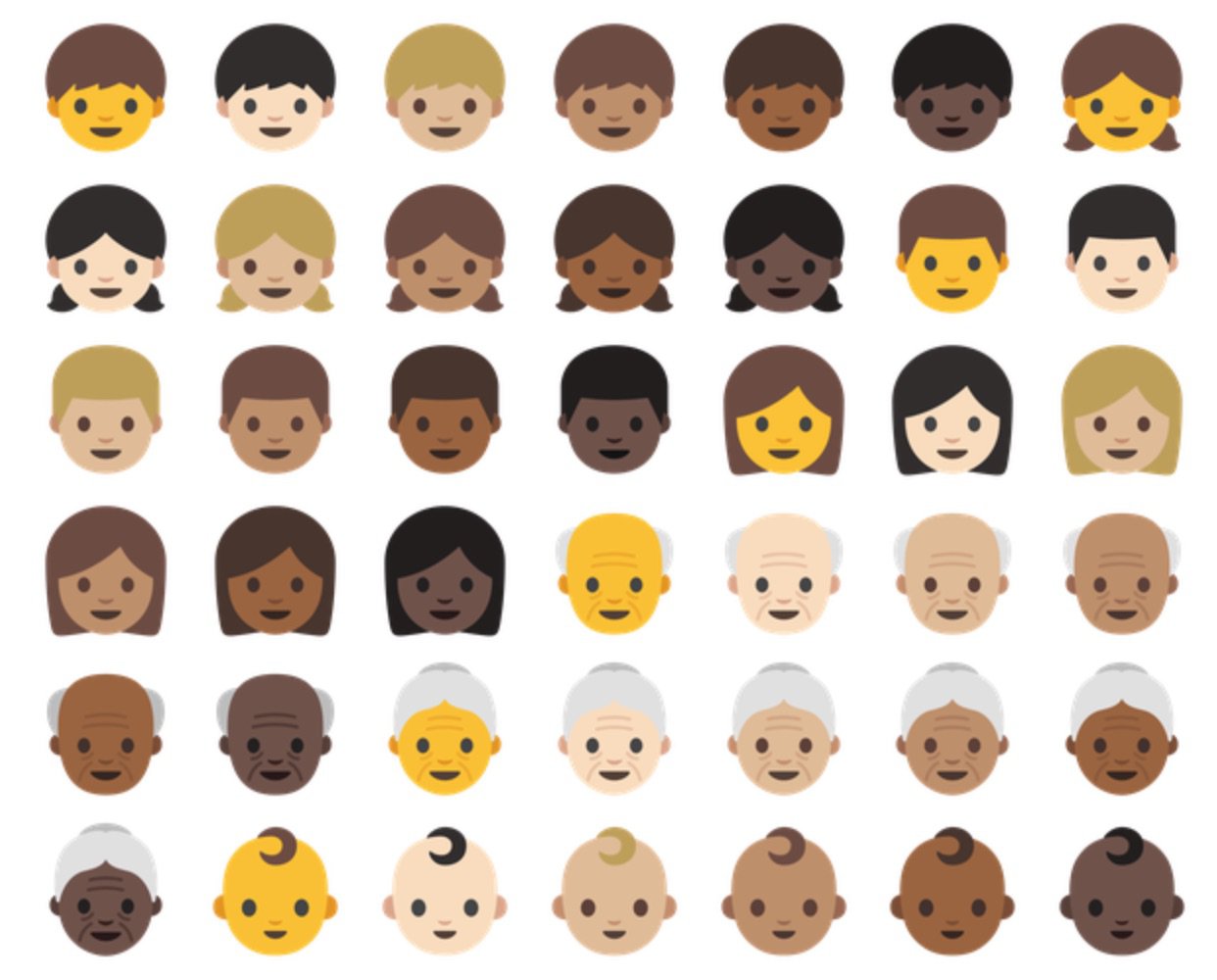