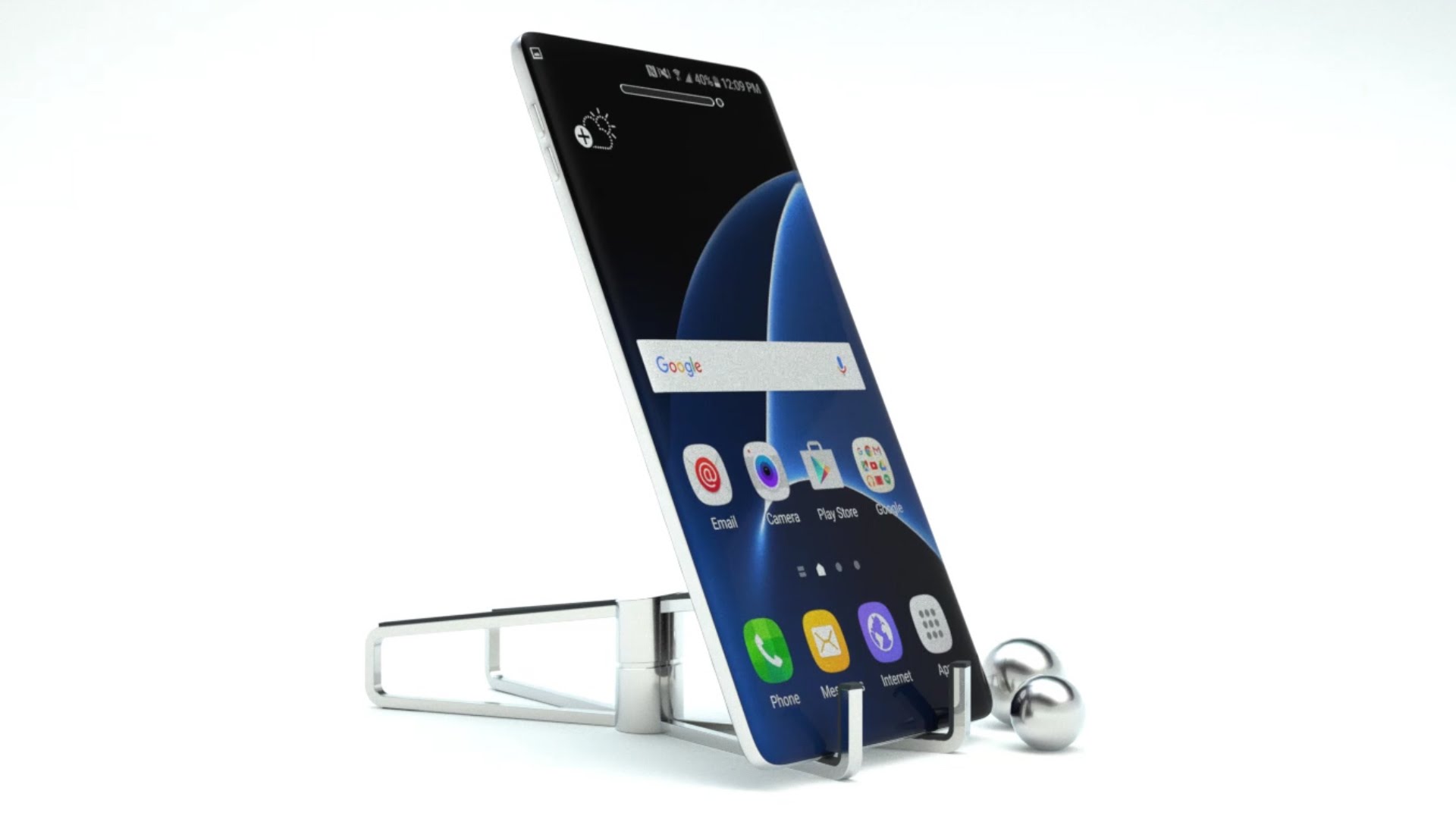 The Galaxy S8 may be delayed, but the rumors keep coming. Check out the latest ones.

Now that Samsung has officially disclosed that it won't be revealing the Galaxy 8 at the MWC this year, a new rumor is pointing towards a launch date which is set on April 21, instead of the previously rumoured date of April 18.

Curved QHD Super AMOLED displays on both variants are almost confirmed by every rumor yet, along with the fact both might be sporting a very high bezel-to-body ratio.

There is no doubt that the Galaxy S8 will indeed be sporting the Qualcomm Snapdragon 835 chipset in the US, but whether or not there will also be an Exynos variant for the international market, remains to be seen.

Other rumors surrounding the biggest Android device to be launched in the first half of 2017 promise an iris scanner, a 3.5mm audio jack, water resistance, expandable storage, 6GB of RAM and dual camera for the S8 Plus.