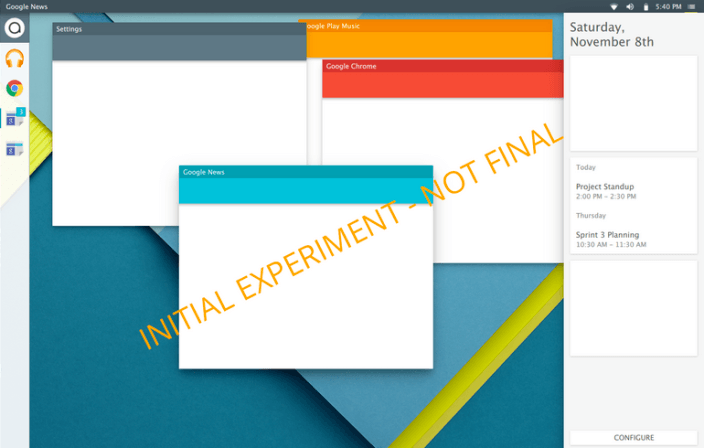 After Material Design on the Android 5.0 Lollipop for Smartphones and Tablets, Google is looking to bring the Material Design UI for Desktops by updating the Chrome Browser (for PC, Mac and linux) and the Chrome OS too in a new project codenamed "Athena". 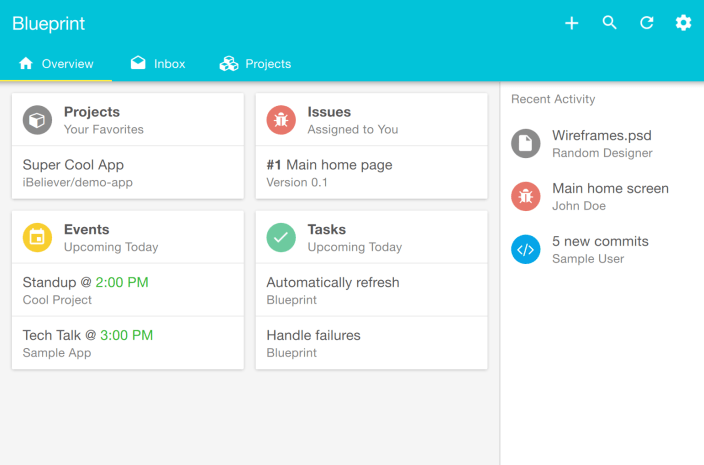 The "Athena" project is a project bringing a new kind of user experience to Chrome OS. Bringing radical changes in both the user interface and the fundamentals of the Chrome OS user experience. 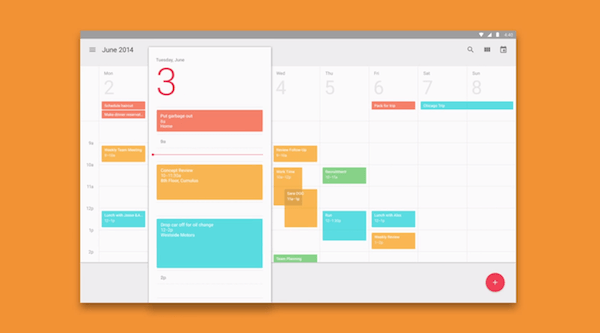