About a year ago, if you had an iPhone and you walk into a public gathering all the eyes knew one direction that is you and your phone. Unfortunately, this is not true according to the current statistics. If you now keep iPhone in your hand and walk you wouldn't be considered as cool as a year ago. Especially, in Asia iPhone's demand has fallen down drastically according to the latest statistics only in Singapore iPhone's demand has fallen by 22 percent.

People nowadays shifting more towards android devices in particular Samsung's devices. Samsung Galaxy Note 2 from in particular has been a big hit in Asia especially. It's hard to see when Apple would gain back its original status as it was a year back. But, the world of technology is makes a move every day and any day could be Apple's too they just need to work hard and have patience. 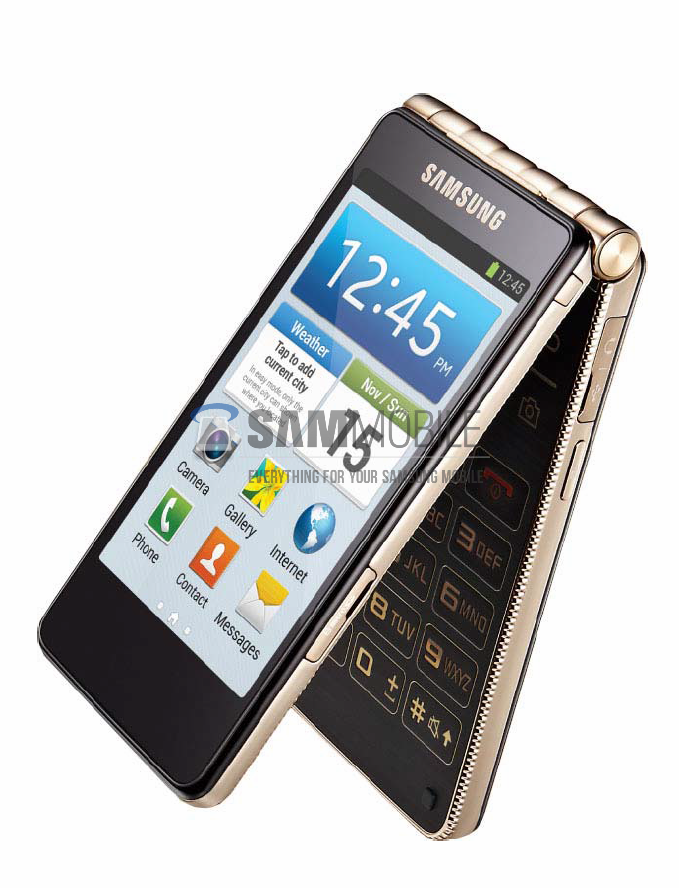