Samsung usually organizes special events on Mobile World Congress, such as the announcement of new smartphones or tablets, etc. This year, there will be no special press conference but they will carry on with launching at least one new device, the Galaxy Note 8. According to reports, it will come in three types and these are the GT N5110, which has Wi-Fi only, the GT 5100, which has 3G connectivity and lastly, the GT N5105, which has 3G and LTE connectivity.

There is no definite word yet with regards to the pricing but anticipate the Galaxy Note 8 to sweep across Europe seamlessly. Moreover, expect Samsung not to overprice the Note 8 especially if it will go head on against the iPad mini, which starts at around $329. Folks are advised to keep guessing until the next Mobile World Congress on February 25th in Spain.

The Samsung Galaxy S 4 was officially and successfully introduced last March 14th and vendors are gradually informing potential buyers of the price for the device. The S 4 won't hit the stores in Europe until April 26th, although there may be other online mobile vendors who could already be selling the new device earlier than the said date.

In Germany, the handset can be had for €649, a little more affordable than Apple's iPhone 5, which is priced at €679. On the other hand, the S 4 will sell for €699 in Italy, and is due to arrive on the first week of May. It will possibly be cheaper in other places in Europe. The 32- and 64 GB variants will be slightly more expensive than these prices mentioned.

Most carriers and mobile phone vendors have already accepted people who want to pre-register and get listed to be one of the firsts to get their S 4.

People who have been waiting for the Galaxy Express, which is an LTE-enabled phone, can now get their unit in Germany. This device features a dual core processor that clocks in at 1.5 GHz and this 4.5-incher runs on Android Jelly Bean 4.1 version. It also has 1 GB memory, 8GB storage that is expandable using microSD.

It can be recalled that the US carrier, AT&T has launched a similar phone awhile back. In Germany, the device will cost €489. It sounds expensive but with extensive LTE-coverage in most of Europe, this phone can actually be quite cost effective in the long run. It is comparable to the Galaxy S3 and is available in white. It will also be available in other markets in the near future and by that time; other colors will already be available.

The Galaxy Express is a great addition to Samsung's LTE phones. It should also benefit from future improvements that Samsung plans to provide to its flagship as well as other popular devices.

Furthermore, Samsung will classify each as 3G- and 4G-capable, so plenty of people will have equal chance of acquiring either of the two, as long as one is willing to wait for a couple more weeks.

In other S 4 news, the FCC reveals that an Exynos version released in Korea has clocked in at 1.8 GHz. Other news may have reported similar or a slightly slower speed than the Snapdragon version, but now that FCC confirms a 1.8 GHz benchmark for the Korean S 4, demand for the Exynos version could go higher. Two weeks from now, the S 4 will all be shipped out and some of these rumors will surely be set straight.

Announced back in June as "the only device you'll ever need", the Samsung Galaxy S4 Zoom has two versions: one with HSDPA connectivity, and another one that also supports LTE. While the HSDPA version has been available since July, the LTE-capable Galaxy S4 Zoom is only now being released - at least in Europe.

the GALAXY S4 zoom comes jam-packed with entertainment features, including the new Samsung Hub, a one-stop destination for all of the latest music, videos, books and games, while Group Play lets users wirelessly share new tracks or games with friends so that groups can all listen and play together.

As with the GALAXY S4, the GALAXY S4 zoom runs on Android Jelly Bean 4.2 while the cutting edge LTE connectivity enables superfast 4G LTE uploading and sharing on the go. The GALAXY S4 zoom also offers Touchwiz, which allows the customization of various aspects of the device, Story Album to collate images and videos into one easy to share timeline and Samsung Link for safeguarding images on laptops or tablets. Alternatively, pictures can be synced in the cloud through HomeSync, while prints can be ordered directly from the device via blurb****.

The Samsung GALAXY S4 zoom LTE will be available on a variety of networks including Deutsche Telekom, Tele2, Telia Sonera and Orange. 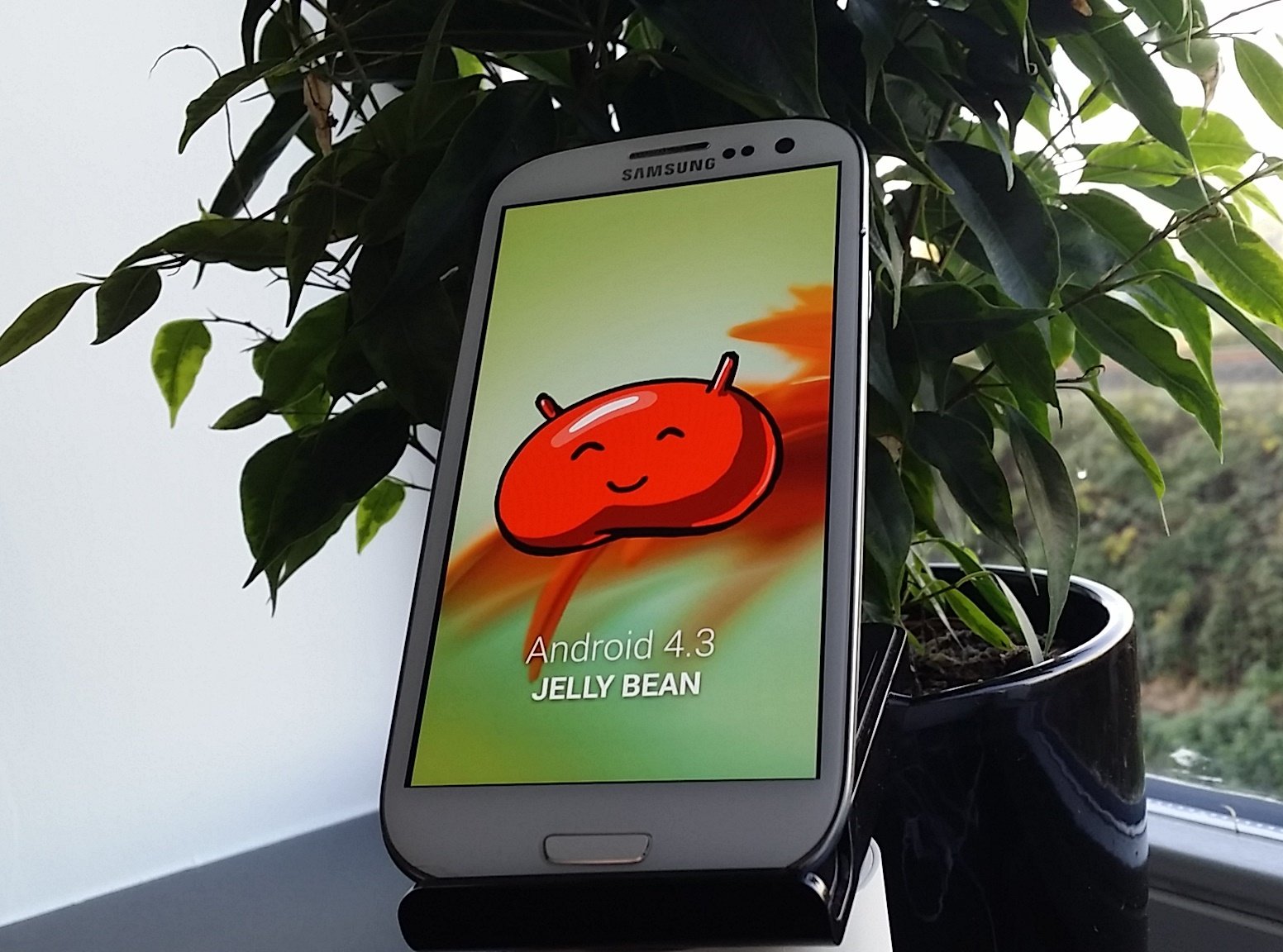 We advice that you wait until Samsung officially releases the firmware and update your device via OTA or via Samsung KIES. However if you cannot wait, then you can manually update through the firmware download from SamMobile.

CHANGES AND IMPROVEMENTS IN ANDROID 4.3 UPDATE

Full instructions are on SamMobile