If anything, we love how HTC is confidently making it known that Samsung underwhelmed a group of spectators during its much-publicized launched in New York City. While there are those who are really excited at what the S 4 can do, many were also disappointed that what they have been waiting for was actually "Meh". HTC is one of them, voicing out its opinion over Twitter that the S 4 will actually flop.

It sounds like the brilliant company has something up its sleeves and we might be in the dark. After suffering a major delay with the production of some important components of its HTC One, the company is maintaining its confidence with interesting tweets bashing Samsung's highly popular S 4.

The Skype App has released a new update that brings portrait video calling and support for more foreign languages for the Google Android based tablets.

The Voice over IP and video calling service, Skype has released a new update for the Google Android platform based tablets. The new update brings capability to perform video calls in portrait mode on the Android tablets. Apart from that the Skype app also brings several tweaks and improvements under the hood, head over the google play store for the update. 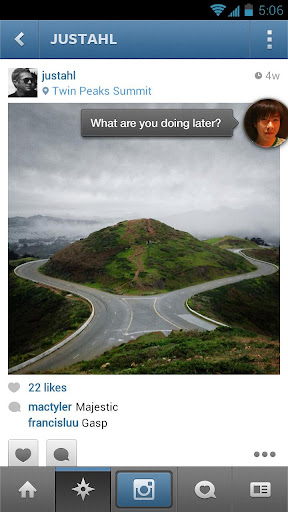 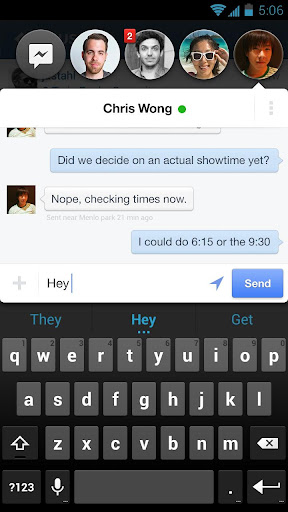 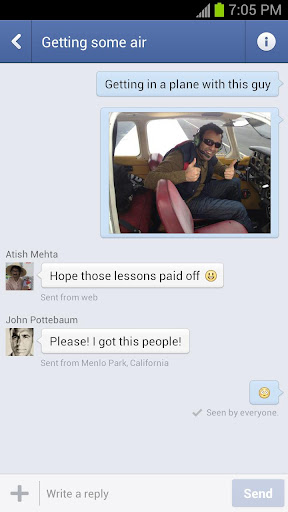 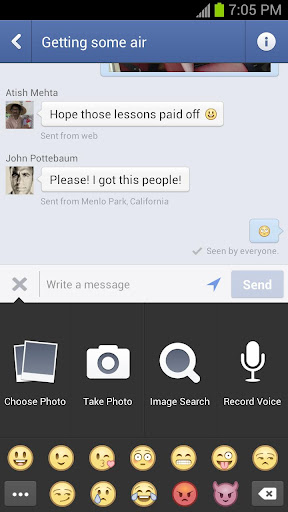