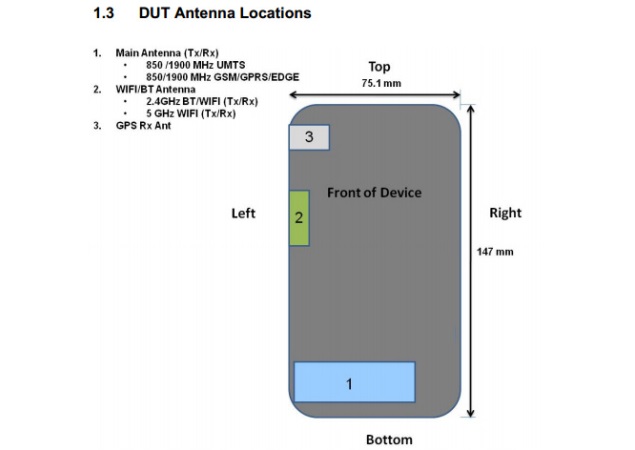 An surprise Samsung SM-G7102 come to the FCC for testing and it is user agent profile is on Samsung's site. The G7102 is definitely an Android 4.3 Jelly Bean smartphone having a 5.25" 720p screen.

Regardless of the relatively low pixel density from the screen (288ppi), the processor clockspeed shows up as 2.3GHz, which could simply be a quad-core Snapdragon 800 chipset. It's a pretty big device, calculating 147 x 75.1mm.

The FCC paperwork don't emerge and express it, but Samsung SM-G7102 seems to become a dual-SIM device. What this means is it'll most likely launch in East Asia first, possibly like a low-cost option to the twin-SIM Universe Note 3.