HTC One M8 getting Android 5.0 Lollipop on Verizon Wireless
HTC 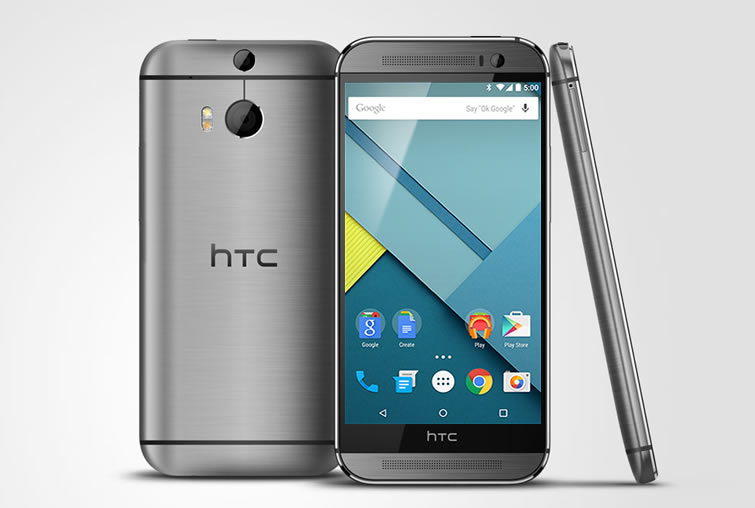 Great news to those HTC One M8 owners on Verizon Wireless, it looks like it's your turn to grab a piece of the Android 5.0 Lollipop action. According to the carrier's support page, the update should be rolling out to devices now.   HTC One M8 for Sprint and T-Mobile already got the treatment.

The update is available OTA (Over the Air). It brings a host of improvements to the HTC One M5 headed by brand new ART runtime and Material Design update for the device's native applications.  It also brings Android beyond smartphones and tablets, allowing access to apps and Android services on other connected screens like TVs, cars and wearables. The new material design offers complex animations and 3-D views, 64-bit ABI support and improved runtime.

The document is on the update is available check it out here.

Samsung, Apple to step into path toward wireless charging for smartphones
Samsung

Apple might also be planning to create an iPhone that is capable of charging without contraptions. The next iPhone (5S or 6) is possibly due to come out on August this year, while the Samsung Galaxy S IV will be formally launched on the 14th in Times Square New York.

Other mobile companies that have taken to wireless charging are LG, HTC and also Nokia, among others. This new feature will be quite useful for people who do not have time to put down their phones for a moment to charge or those who do not like bringing wires and contraptions. 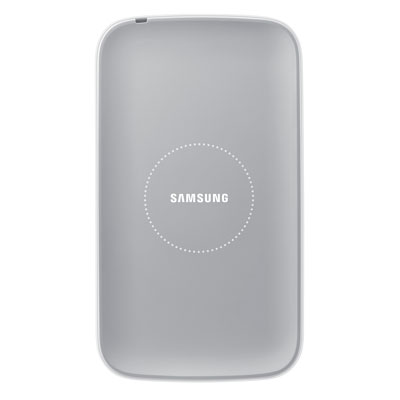 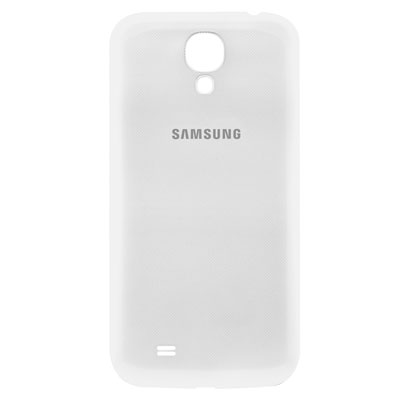 The LED indicator on the charging pad will turn green if your phone is properly charging or will turn yellow if your phone is not in the correct placement on the pad in order to charge effectively. The mobile charging pad requires that your device supports wireless charging. For Galaxy S 4, make sure you have installed the Wireless Charging Cover to enable wireless charging on your device. "

HTC just sent out word via Twitter that the HTC One will not be delivered to Verizon. It can be recalled that components for its camera have been very limited and that HTC One deliveries will actually be delayed as a result. On the other hand, AT&T, T-Mobile and Sprint will all get their limited shares of units and will possibly receive their shipment this month. There is no exact date of release yet.

In place of the HTC One, Verizon recommends users to get the DROID DNA with its quad core Snapdragon chip and 5-inch display. Furthermore, it will conveniently receive the latest Jelly Bean roll out and the HTC Sense 5.0 interface similar to the HTC One. However, not everyone likes the way DROID DNA looks compared to the One. It seems like HTC is doing all it can for damage control.