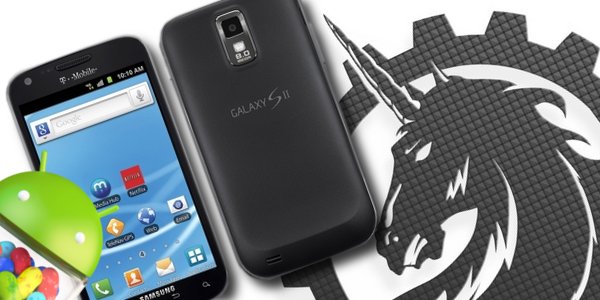 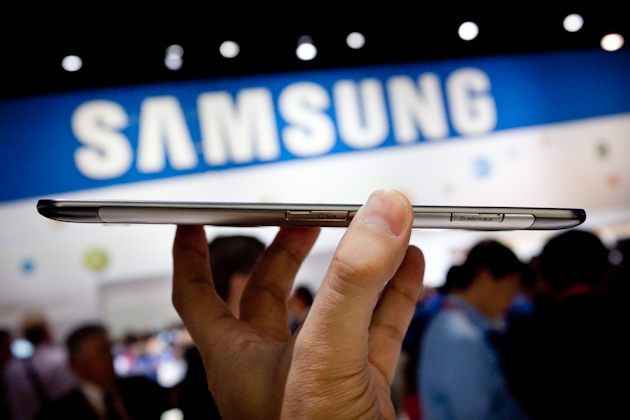 Last week, there were rumors regarding Samsung dropping Galaxy Tab 3 7.0. But, today it's confirmed that Samsung will drop Samsung Galaxy tab 3 7.0 and will launching Galaxy Tab 3 8.0. But, the launch of this tablet depends upon the sales generated by Galaxy note 8.0. Another tablet by the name of Galaxy tab 3 10.1 is also in Samsung's plans and could any time this. Though, all these tablets will LTE versions too which is good news for all the tablet users. But, they would be required to pay a higher cost for buying LTE version.

Furthermore, Samsung is also working upon Galaxy Tab Plus too; it would be somewhat a special tablet from Samsung and would be releasing some time in this current year. Till then we have to wait and see what these tablets really possess and look like.

Popular South Korean media site "ddaily.co.kr" have now reportedly confirmed the final specifications of the Samsung Galaxy S IV and Samsung is now fully prepared for mass production of the device. The debate of physical Home button being removed has turn out to be false. The device will be available by end of March.

There were several speculations that an S-Pen will be featured in the new flagship device, but ddaily.co.kr report suggests that's not the case. Though the S-Pen feature is missing, recent reports of "Non-contact Gesture" will be true. Details of the non-contact gesture function may have been misunderstood for "S-Pen Feature" in the device, the Korean daily reported.

The Exynos 5 Octa was confirmed to be LTE-enabled and that it supports all 20 bands. This bit of info was taken from the SamsungExynos page on their Twitter account. This means that it can also do what the Snapdragon 600 (Qualcomm) is capable of doing. However, there are also reports (fom SamMobile) that the reason why the Galaxy S 4 came in two variants is that Samsung was unable to deliver the Exynos 5 Octa in time for the S 4 launch.

Furthermore, Samsung actually confirmed that they have just started mass producing the famed chip after the first quarter. According to the reports, only about 30% of the total Galaxy S 4 production have Exynos 5 Octa in their hardware and many are hoping for more Exynos variants to be distributed in the near future.