LG released a statement earlier which claimed it sold 15.4 million mobile phones in the fourth quarter of 2012, giving them a total revenue of $2.58 billion in the same period. 8.6 million were smartphones, and 100% of those were running one version of the Android operating system of another.

LG has now projected they can sell at least 3 times that much in 2013, and have been quoted as saying 45 million new devices should hit the market by this time next year, some of which may even feature the Windows 8 platform instead of Android this time around.

The LG Home Entertainment Company reported record sales of flat-panel TVs with 9.3 million units in the fourth quarter resulting in a 17.4 percent revenue increase quarter-on-quarter to KRW 6.44 trillion (USD 5.91 billion) and full-year operating profit of KRW 542 billion (USD 480.92 million). Revenues from 3D and Smart TVs increased with higher unit sales in the United States, Europe and CIS countries. Although the Home Entertainment Company had the strongest quarter of the year in terms of revenue, profitability declined somewhat due to lower average selling prices and increased competition. LG will continue to aggressively market 3D and Smart TVs and plans to expand its share of the premium TV segment in 2013 with Ultra HD TVs and OLED TVs.

The LG Mobile Communications Company reported a 7 percent unit increase quarter-on-quarter in mobile handset shipments to 15.4 million with more than half of the units coming from smartphones. Smartphone shipments grew 23 percent compared to the previous quarter, increasing to 8.6 million devices from the 7 million in the third quarter. Fourth quarter revenues were the highest of the year, growing 15 percent to KRW 2.81 trillion (USD 2.58 billion) quarter-on-quarter. Sales of premium LTE smartphones such as Optimus G and Vu:2 increased in the fourth quarter, as did the L-series and Google Nexus 4. With more European and emerging markets introducing LTE services this year, LG plans to increase smartphone revenues and market share by launching follow-up devices to Optimus G and the L-series as well as the new F-series.

The LG Home Appliance Company posted almost flat revenues year-on-year, with sales of KRW 2.94 trillion (USD 2.7 billion) in the fourth quarter as strong sales in the U.S. and CIS countries were largely offset by sluggish demand in Europe, the Middle East and Latin America. Profitability was affected by unfavorable foreign exchange rates and increased marketing investments, even though average selling prices for home appliance products rose in the fourth quarter. The company plans to improve its revenue and profitability in 2013 with more competitive products, advanced technologies and a stronger focus on profitable regions.

The LG Air Conditioning & Energy Solutions Company reported sales of KRW 683 billion (USD 626 million) in the fourth quarter, essentially unchanged year-on-year. An operating loss of KRW 11 billion (USD 10.08 million) in the quarter showed improvement from the same period last year due to operational efficiencies. For full-year 2012, the company recorded revenues of KRW 4.35 trillion (USD 3.86 billion) and operating profit of KRW 156 billion (USD 138.42 million). The priority in 2013 will be to introduce more energy-efficient and localized products to bolster revenue growth.

Samsung's new Galaxy S4 smartphone has made it off the production line and onto the iFixit operating table.  It reveals that Samsung barely tweaked the exterior design of the Galaxy S4. That plastic casing can be replace much of its guts without much hassle.

Straight away, the iFixit team were pleased to discover that Samsung have bestowed the S4 with a user-removable battery. All that's needed to get into the handset is a sturdy fingernail to get into the device, after which the 3.8V and 2600mAh (9.88Wh) battery can be removed by hand.

According to iFixit, the Galaxy S4's internal construction is "is very similar, if not identical, to the Galaxy S III" which means that it is a quite an easy device to fix should something break or stop working. The battery is user-replaceable, and the internal components easy to access, with only 11 Phillips #0 holding the device together. 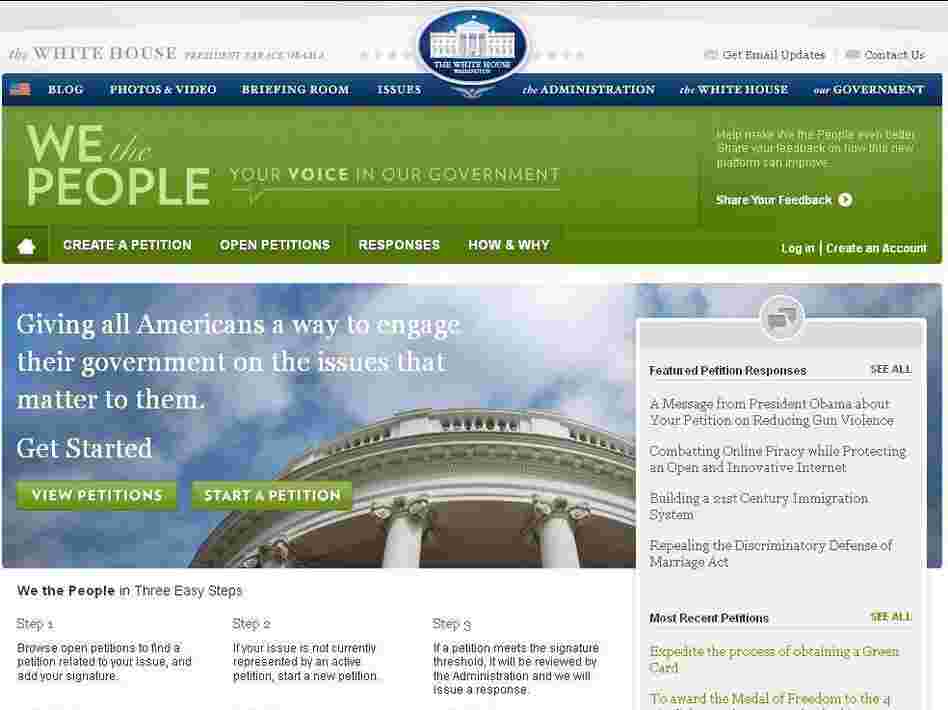